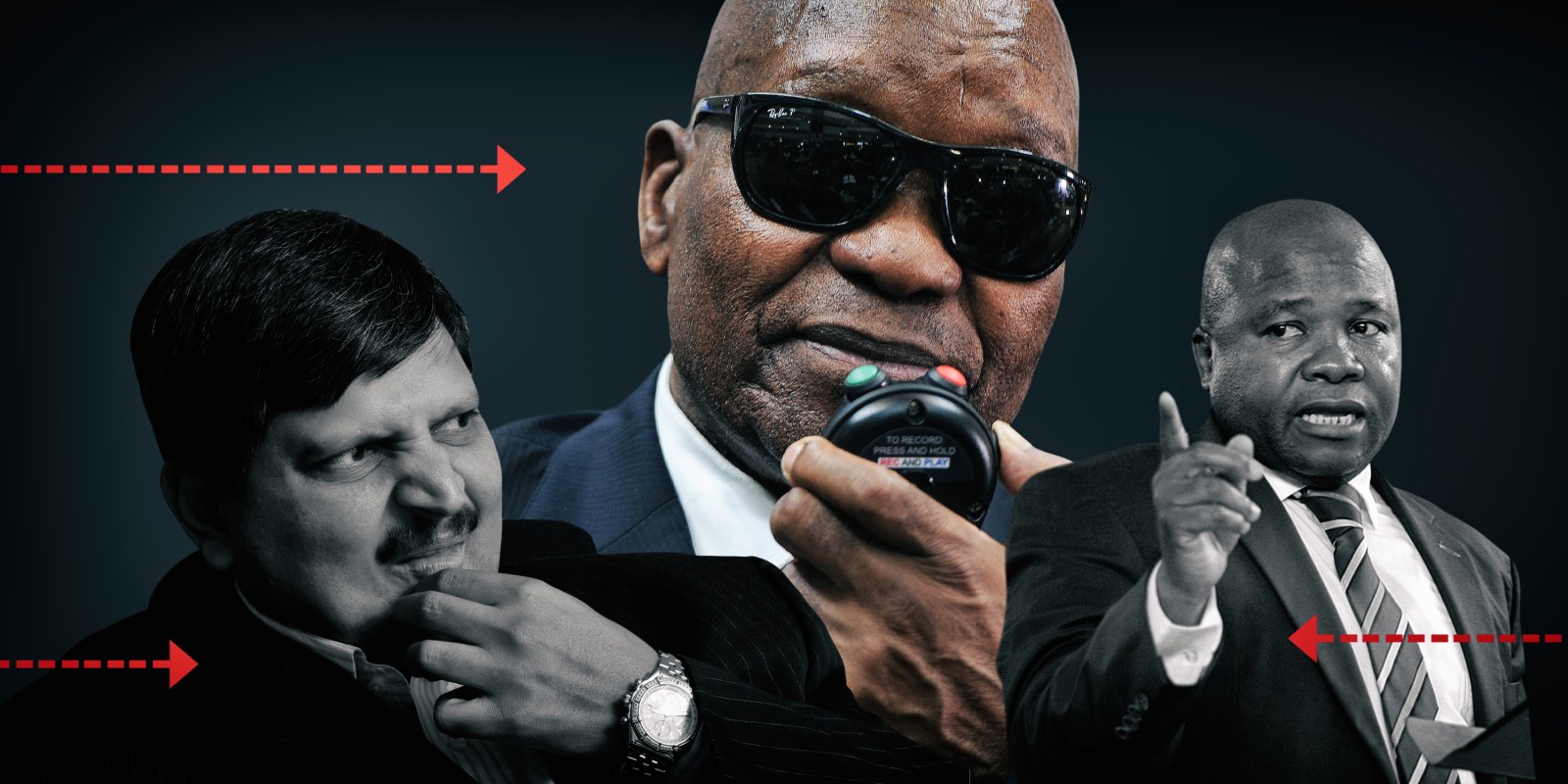 Tony Gupta in the firing line as part four of the Commission of Inquiry into State Capture report recommends that the NPA pursue charges against the associate of former president Jacob Zuma.

The fourth instalment of the Zondo Commission report has recommended that the NPA should institute corruption charges against Tony Gupta, arising out of the attempt to bribe the then Deputy Minister of Finance Mcebisi Jonas, saying it was “almost a miracle” the National Treasury did not fall into the tentacles of the Guptas.

These are the concluding words of the Zondo Commission’s report on the “Attempted Capture of the National Treasury”, in which it concludes with a single recommendation: charge Tony (Rajesh) Gupta.

The report examines in detail the swirl of events associated with the National Treasury between 2014 and 2018 including the firing of then Finance Minister Nanthla Nene, the hiring of Van Rooyen, and his subsequent replacement by Pravin Gordhan.

The report is unequivocal that the motivation for the ructions in the department was directly related to promptings from the Gupta family, and the family’s desire to control senior members of the Treasury, and it concludes equally unequivocally that the person instrumental in these actions was president Zuma.

In order to come to these conclusions, the report examines extensively several noteworthy events and correlates evidence given by various players. One such event was the meeting between Mcebisi Jonas and others at the Gupta residence on October 23, 2105.

News reports about this meeting have already reported the details of the meeting, but the significance of the commission’s findings is that the evidence provided by Jonas has been found to have been thoroughly corroborated, contrary aversions rejected, sufficiently for a recommendation that Tony Gupta be charged. It’s also clear from the report that the meeting illustrated what was at the heart of the state capture process: a pliant president in the thrall of manipulative money makers.

What happened, the commission confirmed, is that Jonas was lured under false pretences to the Gupta compound in Saxonwold by Zuma’s son Duduzane, where he met one of his old associates Fana Hlongwane, and the group was later joined by Tony Gupta.

According to Jonas’s testimony, accepted by the commission, Gupta informed Jonas that the then finance minister Nanthla Nene was about to be fired, and “the old man” seemed to like him, so they had called him to “check him out” and see “whether you can work with us”.

According to Jonas, Gupta told him “you must understand that we are in control of everything” the national prosecuting Authority, the Hawks, the National Intelligence Agency and the “the old man will do anything we tell him to do”.

Jonas told the commission Gupta told Duduzane Zuma and Hlongwane to hang back, directed him to the bar areas and said they were serious about offering him R600-million and it would be deposited into an account of his choice. Gupta said to show he was serious he could “give (Jonas) R600,000 now”.

Jonas turned him down and left, informing both his superior Nene and his colleague Pravin Gordhan about what happened over the following few days, which both corroborated in their testimony. Further corroboration was provided by the events that subsequently transpired, and various other pieces of testimony.

What the Guptas wanted from Mcebisi Jonas

The Gupta family identified Zuma “at a very early stage as somebody whose character was such that they could use him against the people of South Africa, his own country and his own government to advance their own business interests,” the report says.

“In conclusion on the topic of the attempted capture of the National Treasury, it is appropriate to say that the fact that the Guptas, and President Zuma failed to capture our National Treasury even after relentless attempts to do so over a long period of the time is due largely to the Minister of Finance that SA had during those years, namely Minister Nhlanhla Nene and Minister Priavin Gordan, the men and women at the National Treasury, including Lungisa Fuzile, who was the Director-General and his team of senior officials who, in the interest of the country, put up serious resistance to president Zuma’s and the Gupta’ attempts.

“The country should be grateful to all of them.” DM