The latest news on the managed versus tracker funds dil...

The latest news on the managed versus tracker funds dilemma 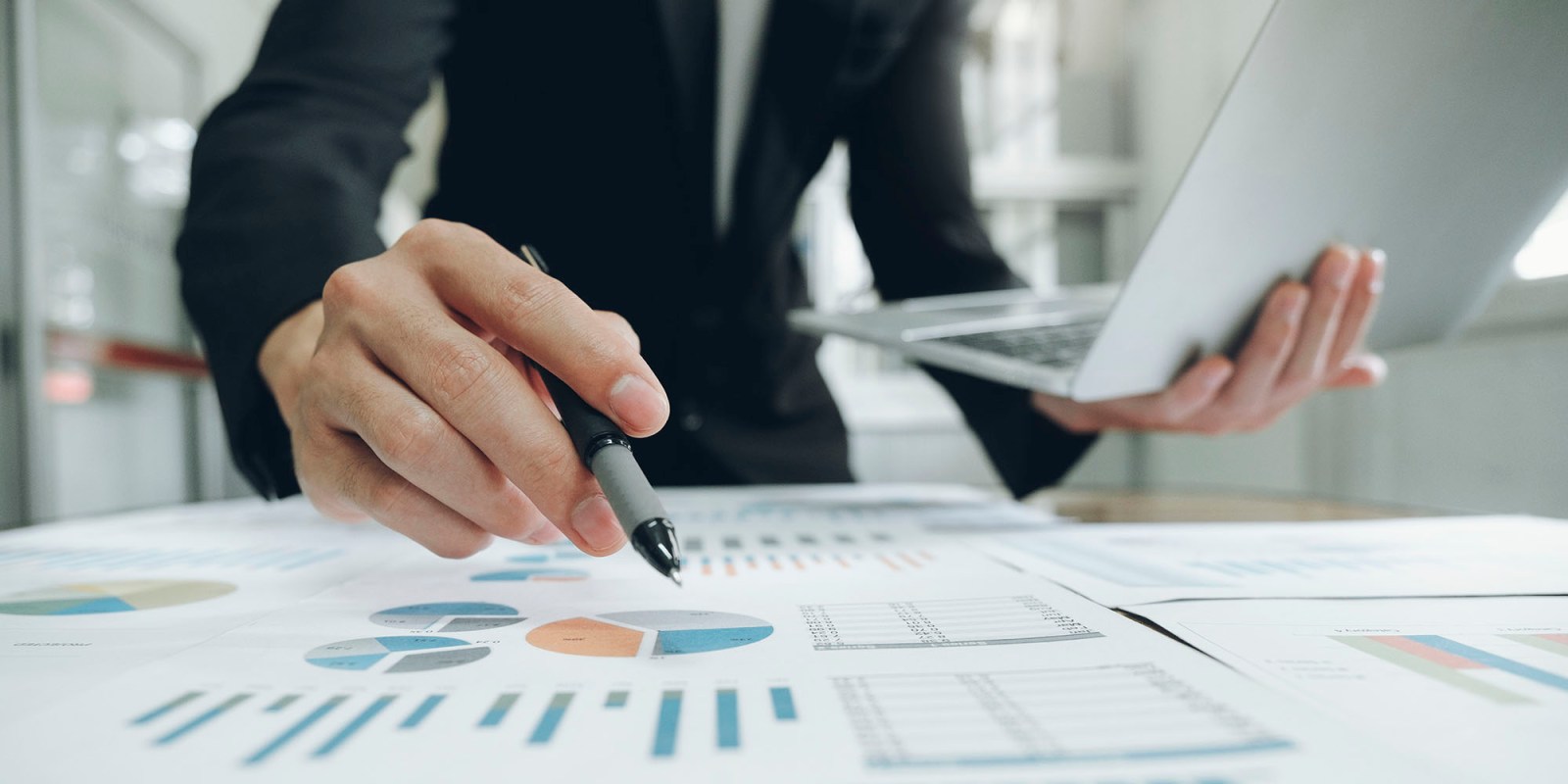 One of the keys to investing is to look past the news. It’s very good advice, and I would be totally in favour of it… if I were not in the news business. As a financial journalist, I think it is very important for investors to be interested in the news, and it would be nice if they paid for the privilege. Thank you very much.

Yet, there is not a great investor in the world who would disagree with the old truism, “it’s time in the market, not timing the market“. Reams, absolute reams, have been written on the failure of trying to time the market, and the maths is solidly in favour of being patient, thinking longer term and avoiding risk, (celebrated investor Warren Buffett’s famous three rules).

The easy way to calculate this phenomenon is to compare average returns of the market as a whole to the investment returns of managed funds. This calculation has been done a gazillion times, and essentially any way you cut the cake, between 75% and 85% of managed funds will underperform the market. The easiest way to look at this is to go to Spiva, S&P Indices Versus Active Funds.

The alternative to “timing the market” is to focus on the “fundamentals”. In this world, the news is a distraction, not a help. “The fundamentals” are, essentially, the company’s vital statistics: its profitability, its brand security, its value at any one point in time. The process of investing is seeking out companies that the market is undervaluing, and then you just wait while the true value of the company becomes apparent to all, and reap the upside.

As a business journalist, indulge me a bit here while I argue (half heartedly) against this proposition. The first interesting thing is that my experience of professional investors is that they are obsessed by the news. The very existence of two huge news platforms catering to these groups is an inadvertent retort to the notion of the importance of the news. Look at a trading room and all you see are computer screens.

And there is a third problem. Risk increases the earlier in a company’s life cycle you invest, but so does the return. It’s no secret that Warren Buffett, as great an investor as he is, completely missed the tech boom in the early stages, really because he was adhering to Rule 3. He made up for it later by investing a packet in Apple, which has turned out to be a fabulous investment.

Generally, fund managers are better over shorter periods of time than longer. It’s curious, but clearly some aspects of the news can be good indicators of what is to come, and fund managers are clearly tracking those changes. And here is the true weirdness. Of all the countries Spiva monitors, there is only one country and one time period where fund managers beat the market; SA over three years. Isn’t that a thing?

I have a theory about why that is. Because the SA market is dominated by mining companies and generally mining companies are price takers because the underlying commodities are publicly traded, it’s just that little bit easier to calculate what a mining company’s earnings will be. I could be wrong, but it is an extraordinary stand out fact that in all the countries in the world, SA is the one place you will do fine in a managed fund.

So here is a Bell’s for SA’s fund managers, although over 10 years, they are pretty much back in the dog box like everybody else. But at least we don’t live in Mexico, where only 2.17% of fund managers beat the index over the past year. Too much Tequila, obvs.

Otherwise, the markets more or less held up. It’s interesting to me that oil, gold and platinum are trading in a steadyish range despite the newsflow. Did I say you should or should not follow the news?