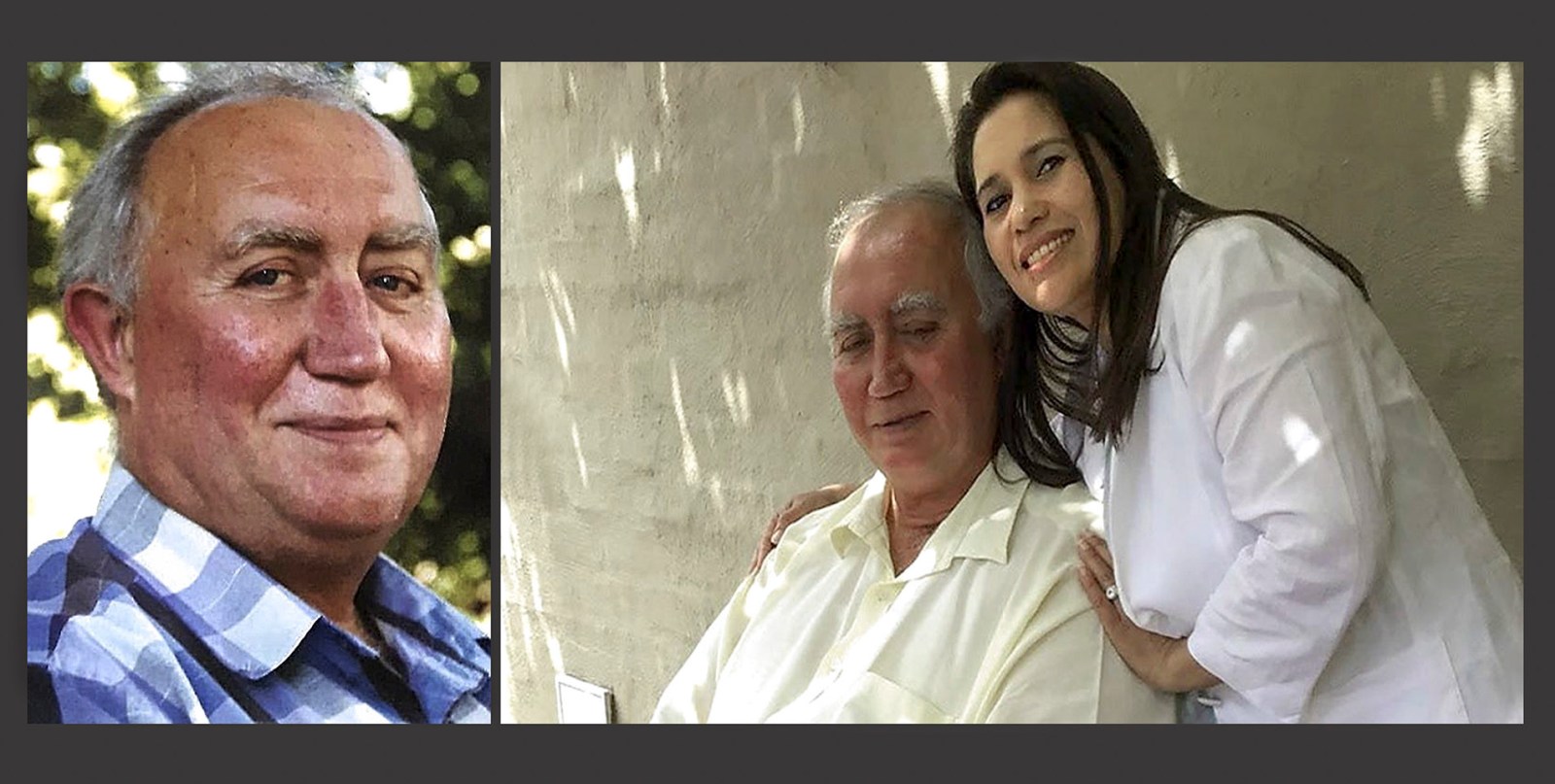 While the criminal case goes on, Western Cape high court Judge Babalwa Mantame found that on a balance of probabilities Smit was involved in her husband’s murder.

In a novel case, the widow of a wealthy Stellenbosch farmer has been declared unworthy to inherit from his considerable estate. A civil court found that Zurenah Smit forged documents, including his will, and plotted with others to murder her husband.

Smit has been criminally charged, along with two others, for the murder of Stefan Smit. The trial has not been finalised. The State will have to prove the charges against them “beyond a reasonable doubt”. Until then Smit remains “innocent until proven guilty”.

However, civil courts determine issues on “a balance of probabilities” — that one side of a case is more plausible than the other — which is a lower threshold. A civil court has now disinherited Smit, and in terms of the inheritance, it does not matter whether she is or is not found guilty of the crime.

Western Cape high court Judge Babalwa Mantame noted in her judgment that the maxim “the bloodied hand cannot inherit” was usually only determined following a criminal conviction. “In most cases, the maxim is used as a compelling reason to disinherit the party whose hands are bloodied after the pronouncement by a criminal court,” the Judge said.

In this matter, a finding of “guilt” had to be determined on the facts before the judge. Oral evidence was presented by 15 witnesses, including Smit, a state witness, expert handwriting analysts, the farmer’s financial advisors, and other witnesses.

Judge Mantame said the inferences to be drawn were that Smit forged three documents and was instrumental in the murder in order to take control of the entire estate.

“She is unworthy to inherit,” the judge said.

She ruled that the purported will, which Smit claimed had been signed by her late husband in January 2019, was null and void, as was another “donation document” giving her R7-million purportedly signed in February 2018. Smit was also not entitled to the proceeds of a R3.5-million life insurance policy.

Stefan Smit was murdered in June 2019 at his farm, Louisenhof, in what was at first believed to be a “farm attack”, when three masked gunmen stormed into the property and shot him three times in the dining room.

Zurenah Smit initially approached the court on an urgent basis in November 2019 seeking an order that the Master accept the January 2019 will as the lawful last will and testament of her late husband.

The will left a “vast portion of his estate and trusts to her” and appointed her as executor of his entire estate.

The application was opposed by two of his daughters from a previous marriage who insisted it was fraudulent. This led to “disputes of fact” which could not be determined in argument and the matter was referred for oral evidence.

The hearing was adjourned on several occasions at the request of Smit, who changed attorneys at least five times, and this led to a delay of more than two years. It finally began in February 2022 after Judge Mantame refused another request for an adjournment by Smit.

In the interim, in late 2020, one of the alleged gunmen, Bradley van Eyslend, the head of security at the farm, decided to “come clean”. He made a statement to police and turned state witness. This led to Smit’s arrest in December that year.

In the civil court, Van Eyslend testified that Smit had told her she was unhappily married and she wanted Smit to be killed. He gave detailed evidence of how the murder was planned at a string of meetings at different hotels in Cape Town, and how he and others involved had been promised R2-million each once the job was done. They were never paid, he said.

It was agreed that a visitor would be invited for dinner one night — as an independent witness to the crime — and that Smit would open up the back door for easy entry to the farmhouse.

He claimed Smit had also said she would “effect changes” to the will and he was involved in “backdating” the R7-million donation document.

Handwriting experts testified that the will and the donation document were forged.

While Smit secured the services of her own handwriting expert, “who gave unsubstantiated findings, although supported her version”, he did not testify.

Evidence also emerged that Smit may have forged the will of her mother-in-law, Martha Smit, as well — removing her husband and his sisters as beneficiaries and nominating herself as the “sole heir”.

Smit testified that she had loved her husband dearly and her life had been shattered by his murder. She denied forging any documents or being involved in the murder.

Judge Mantame said other than a bare denial “she could not explain herself out of the planning and the actual murder of the deceased as testified to by Van Eyslend”.

The Judge said there was also a “preponderance of probability” that she had committed fraud.

In her analysis, the judge said the evidence presented by the respondents (the daughters) was more probable than that of Smit. DM