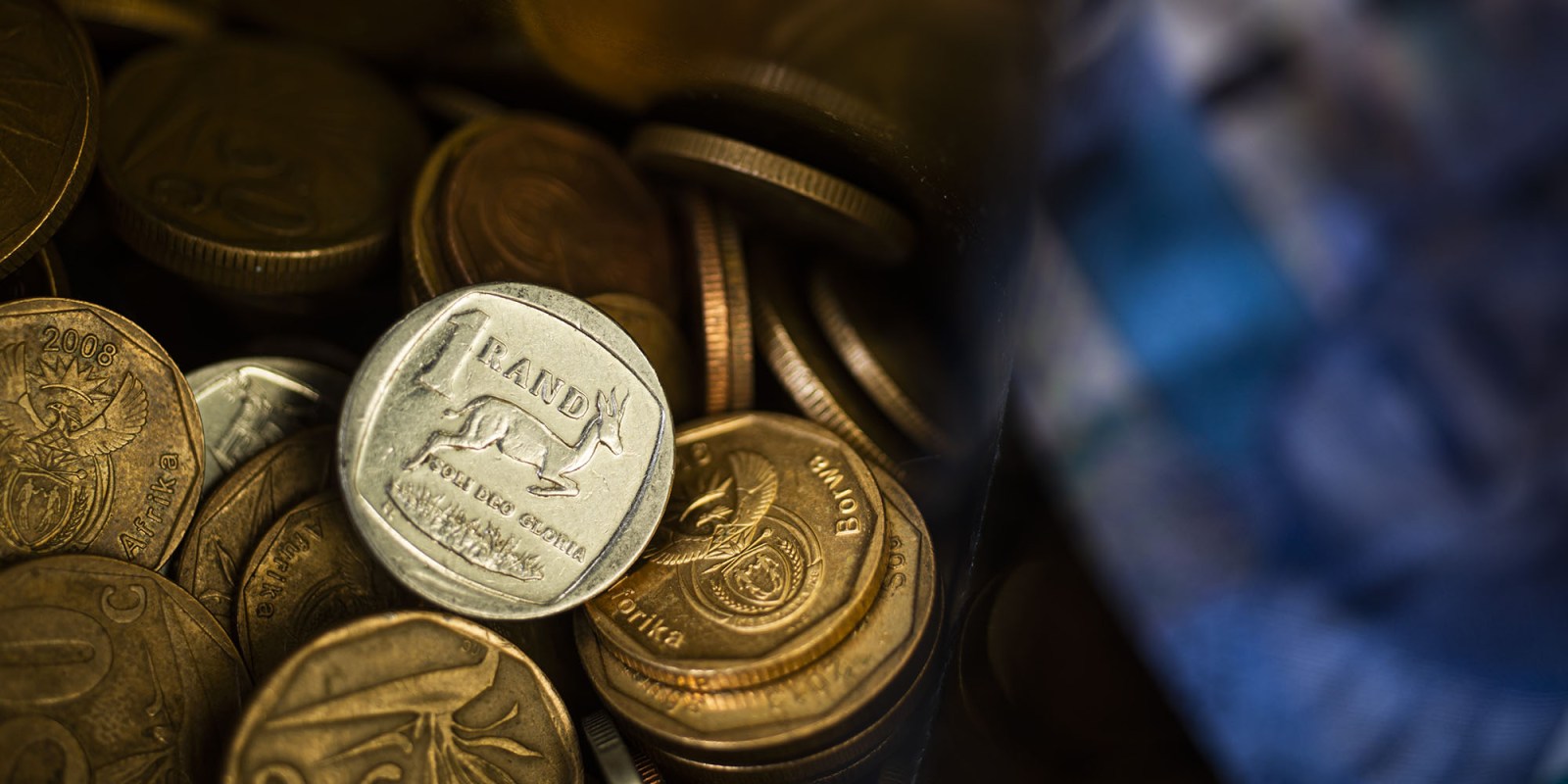 South African factory gate prices on a year-on-year basis raced to 11.9% in March from 10.5% in February, data released by Statistics South Africa (Stats SA) showed on Thursday. This is the highest read for the producer price index (PPI) since it hit 12.6% in November 2008 and points to an acceleration in domestic interest rate hikes and more inflationary pain for South African consumers.

At 11.9%, PPI in March shot past market expectations of 10.7%, underscoring the impact of soaring fuel and food prices, especially in the wake of Russia’s invasion of Ukraine. On a monthly basis, producer inflation hit 2.5% from just 1.0% in the previous month, a reflection of the more than 7% climb in domestic petrol prices between March and February.

South African consumer prices remain just inside the upper end of the central bank’s 3-6% target range, coming in at 5.9% in March. A breach of this looks more likely now as producers’ inflationary strain will have to be passed on to consumers, heralding more price pain. The Monetary Policy Committee of the South African Reserve Bank (Sarb) has already hiked its key repo rate by 25 basis points at each of its three meetings since March, bringing the prime rate to 7.75%.

The consumer and producer inflation numbers combined, as well as a worrying rise in core inflation, means the case for another hike when the MPC meets in May is iron-clad. Indeed, the prospects of a 50 basis point hike have risen significantly. A slight cooling of commodity prices since the IMF downgraded its global economic forecasts on 18 April may contain price pressures a bit, but inflation is still a clear and present danger to South Africa’s frail economic recovery.

“Even before the disruptions caused by the Russian invasion and local flooding, local production costs were already rising quickly,” accountancy and consultancy group PwC noted in its monthly economic report on South Africa, released shortly before the data was published. 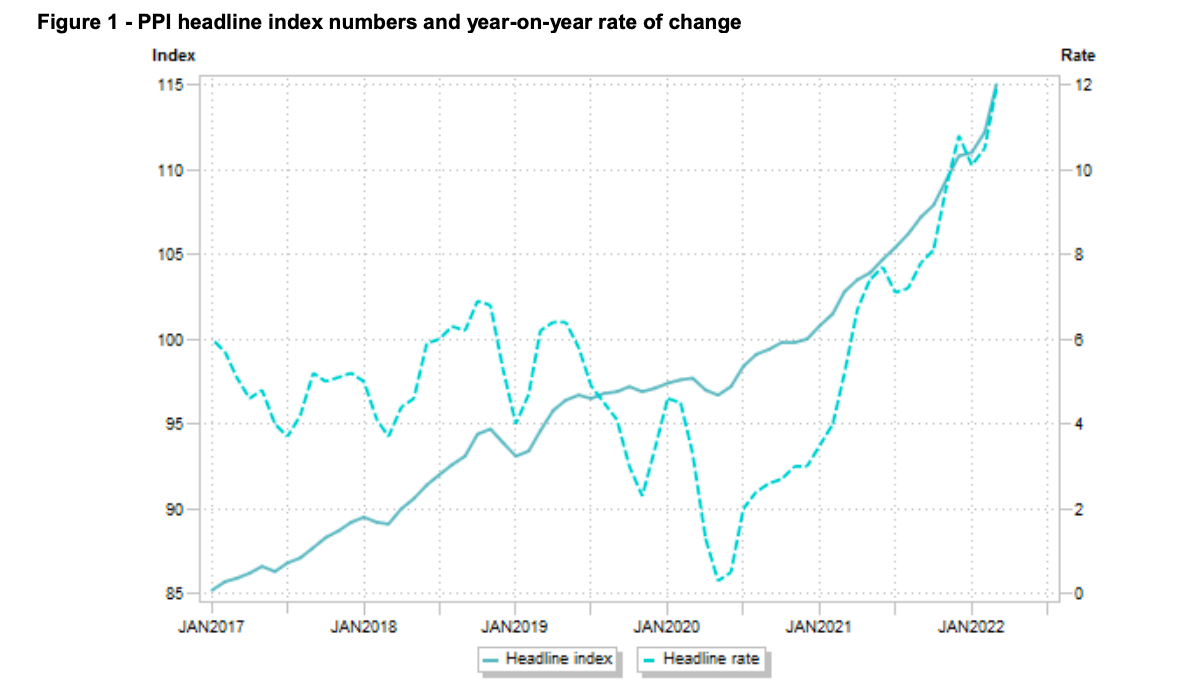 The PwC report also pointed to the recent KZN floods as another inflationary pressure point for producers and consumers.

“Supply disruptions caused by a slowdown in port and road traffic, and the permanent closure of factories and other places of business due to a lack of insurance or other financial support, will disrupt the flow of food and consumer goods within the economy. While there is certainly no concern about national food security at this stage, there will likely be some short-term negative impacts on the supply of food products — and hence higher prices,” it said.

Against this backdrop, the rand has been losing ground over the past 10 days or so and is now around 16 to the dollar, its lowest level since December. This will push up the costs of imports including oil and keep prices on the boil for some time.

A number of economists are still expecting PPI to peak soon, but a lot will hinge on the rand/dollar exchange rate and the oil price. For now, inflation and interest rates are both powering higher at a time when economic growth is slowing. With an unemployment rate of above 35%, none of these trends is moving in the right direction. DM/BM