More than half of Americans have had Covid-19 infection...

More than half of Americans have had Covid-19 infections 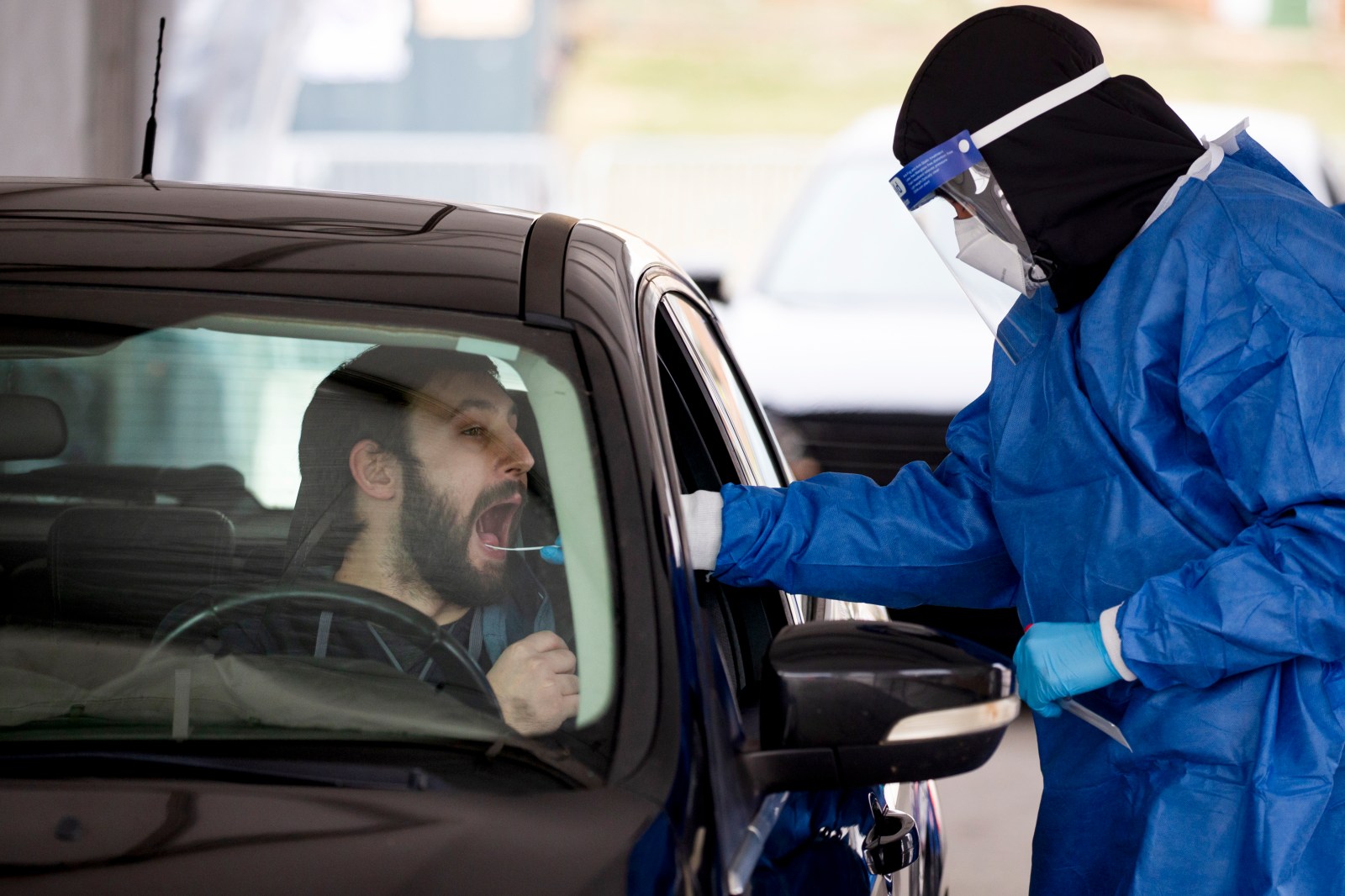 April 26 (Reuters) - Following the record surge in Covid-19 cases during the Omicron-driven wave, some 58% of the U.S. population overall and more than 75% of younger children have been infected with the coronavirus since the start of the pandemic, according to a U.S. nationwide blood survey released on Tuesday.

The study issued by the U.S. Centers for Disease Control (CDC) and Prevention marks the first time in which more than half of the U.S. population has been infected with the SARS-CoV-2 virus at least once, and offers a detailed view of the impact of the Omicron surge in the United States.

Before Omicron arrived in December of 2021, a third of the U.S. population had evidence of a prior SARS-CoV-2 infection.

Omicron drove up infections in every age group, according to the new data, but children and adolescents, many of whom remain unvaccinated, had the highest rates of infection, while people 65 and older – a heavily vaccinated population – had the lowest.

During the December to February period – when Omicron cases were raging in the United States – 75.2% of children aged 11 and younger had infection-related antibodies in their blood, up from 44.2% in the prior three-month period. Among those 12-17, 74.2% carried antibodies, up from 45.6% from September to December.

Scientists looked for specific antibodies produced in response to the SARS-CoV-2 virus that are only present after an infection and are not generated by Covid-19 vaccines. Trace amounts of these antibodies can remain in the blood for as long as two years.

“Having infection-induced antibodies does not necessarily mean you are protected against future infection,” said the CDC’s Kristie Clarke, co-author of the study, during a media briefing. “We did not look at whether people had a level of antibodies that provides protection against reinfection or severe disease.”

U.S. Covid-19 infections are on the upswing, CDC Director Dr. Rochelle Walensky told reporters during the briefing, rising 22.7% in the past week to 44,000 per day. Hospitalizations rose for the second week in a row, up 6.6%, largely driven by subvariants of Omicron.

Walensky said the BA.1 variant, which caused the Omicron wave, now only accounts for 3% of U.S. transmission. Increasingly, she said a subvariant first discovered in upstate New York called BA.2.121 makes up nearly 30% of U.S. cases, and appears to be 25% more transmissible that even the highly contagious BA.2 subvariant of Omicron.

In certain counties with high Covid-19 community spread, the CDC now recommends people wear a mask in public indoor settings. It cited upstate New York and the Northeast region as areas where hospitalizations have been rising.

Walensky said the CDC continues to recommend masking in all indoor public transportation settings, and stressed that vaccination remains the safest strategy for preventing complications from Covid-19.

More than 66% of the U.S. population is fully vaccinated against Covid-19, and nearly 46% of had a booster, according to federal data.

By Manas Mishra and Julie Steenhuysen

(Reporting by Manas Mishra in Bengaluru and Julie Steenhuysen in Chicago; Editing by Bill Berkrot)