Just how sound is the Government Employees' Pension Fun...

How financially sound is the Government Employees’ Pension Fund? 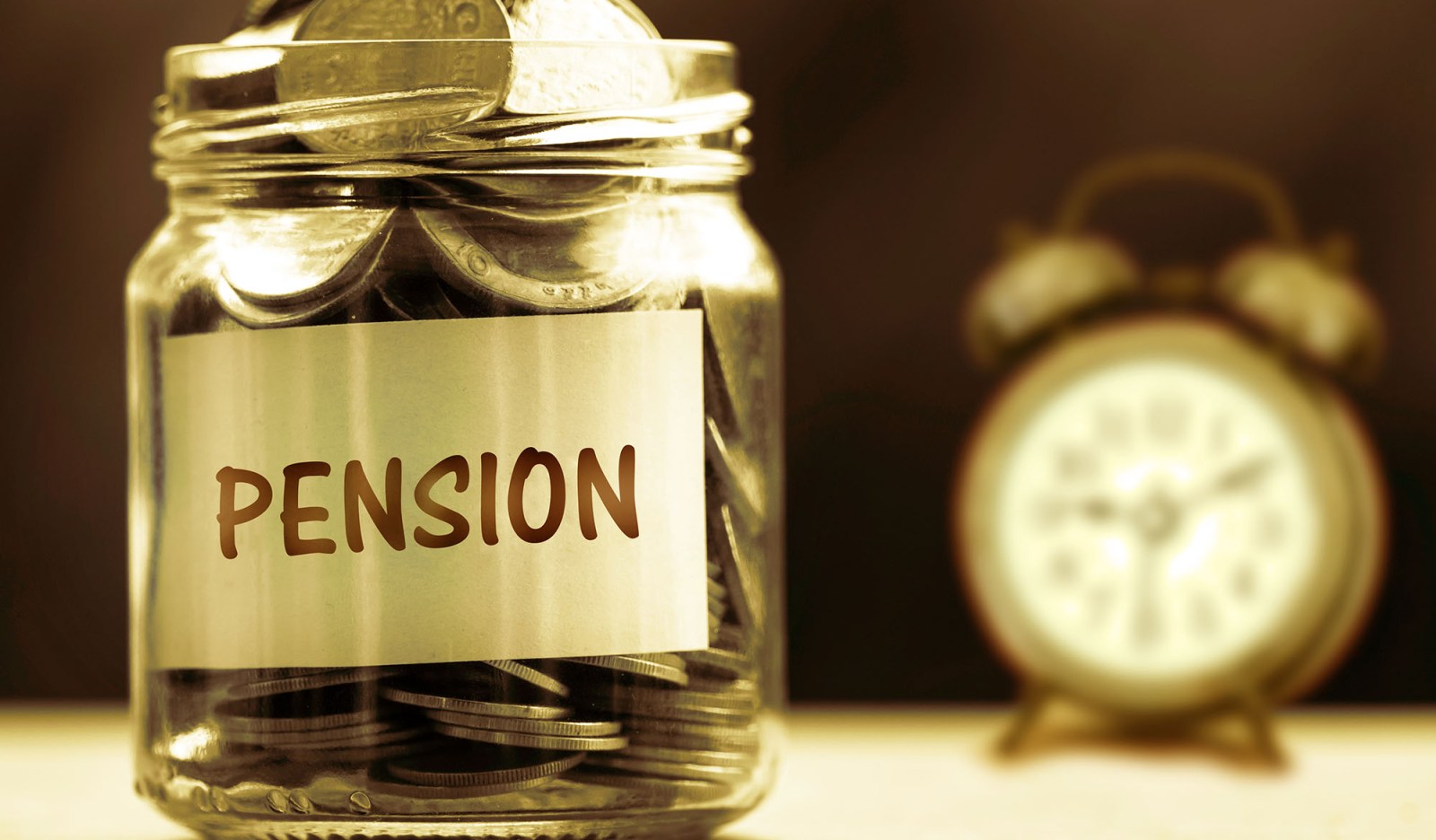 The country’s biggest and most important pension fund is healthy, but there are some reasons to be concerned.

The extraordinary rise in the value of the JSE between March 2020 and March 2021 stemmed three years of declining values within the Government Employees’ Pension Fund (GEPF) and has placed it in a sound financial position as far as short-term commitments are concerned.

However, it is unlikely that investors will see another year where the JSE rises by 55%, which makes the long-term soundness of the fund even more important.

According to the actuaries who prepared the report, African Origins Actuarial Solutions, peer reviewed by Alexander Forbes Financial Services, this means that the fund was financially sound on the minimum funding basis at the valuation date. The trustees’ targeted minimum funding level is 90%.

This is particularly pleasing, and given that the JSE has risen by another 13% between March 2021 and March 2022 to reach 75,907, suggests the fund has in all likelihood advanced further.

However, this is where the good news ends.

When it comes to the minimum or short-term funding basis (assets – liabilities), it appears that the fund was largely pushed into positive territory by the positive movement of the JSE. But there was another push from a surprising place: the decline in the annual growth of pension liabilities.

The GEPF explained to Business Maverick that while the average liability per member has increased over the years, the increase in liabilities was lower than previously projected. This is because more favourable economic assumptions were adopted in the current valuation.

However, such gains cannot be relied upon to carry the fund in the long-term (Assets – (Pension Liabilities + Recommended contingent reserves)).

According to the actuaries, the fund does not have sufficient assets to cover the recommended solvency reserve and other contingency reserves in full.

The surplus of R186.8-billion is available to cover these reserves, but this is sufficient to fund just 20.9% of recommended reserves.

Allowing for the full solvency reserve and other contingency reserves reflects a long-term funding level of 74.3% (down from 75.5% in 2018). The GEPF’s funding policy states that the trustees should strive to maintain the long-term at or above 100%.

This means that at the valuation date the fund met the minimum funding level of 110.1%, but as the contingency reserves are only partially funded, it does not meet its long-term funding objectives.

For observers, this is concerning. “Although the minimum funding level is satisfactory, we have been concerned for quite some time, about the shortfall on the long-term funding level which has been declining for a number of years now,” says Adamus Stemmet, a spokesperson for the Association for the Monitoring and Advocacy of Government Pensions (AMAGP).

“As a pension fund provides for the long term, this should obviously be of concern not only to pensioners and serving members, but to the Board of Trustees.”

The Financial Sector Conduct Authority (FSCA) has indirectly weighed in on the subject: “Funds can set up solvency contingency reserve accounts, but there is no requirement to fully fund these reserves. Accepting that pension funds are long term arrangements and sponsored by employers, the registrar is concerned that a risk premium approach (which the GEPF uses — Business Maverick addition) without funded solvency contingency reserves may not adequately protect members.”

As they have done in previous reports, the actuaries recommended to the GEPF and the Minister of Finance that the government increase its contributions to fund the shortfall. In the latest valuation, the valuator recommended that the required employer contribution rate be increased from the current 13.5% to 14.2%, or by some R2.5-billion per annum.

Given the pressure on the fiscus, this seems unlikely.

For the average pensioner, the fact that contingency reserves are not fully funded is largely irrelevant. The GEPF is a defined benefit scheme which means that pensioners are guaranteed a secure income for life which increases each year in line with inflation. Any shortfall in the fund must be met by the employer, the SA Government, which by implication means the taxpayer.

This is where the number crunchers at the AMAGP grow concerned.

“The GEPF’s investment performance has been below target over the 5-year, 10-year and 15-year periods and our calculations suggest that in 2020 (the year the GEPF postponed the 2020 statutory valuation), liabilities exceed assets by an estimated R133-billion, bringing the minimum funding ratio to the region of 92.7%. As such, the GEPF was not solvent at that date,” says Stemmet. If accurate, it means that in 2020, the fund broke through the solvency barrier, for the first time since 2004.

Granted it was an abnormal year, given the market’s hysterical reaction to Covid, and markets (and the fund) have recovered, but it shows that in the face of unexpected market movements, a healthy long-term funding rate is required to ensure the fund remains solvent. BM/DM