Ex-Marine Reed back in U.S. after prisoner swap with Ru...

Ex-Marine Reed back in U.S. after prisoner swap with Russia 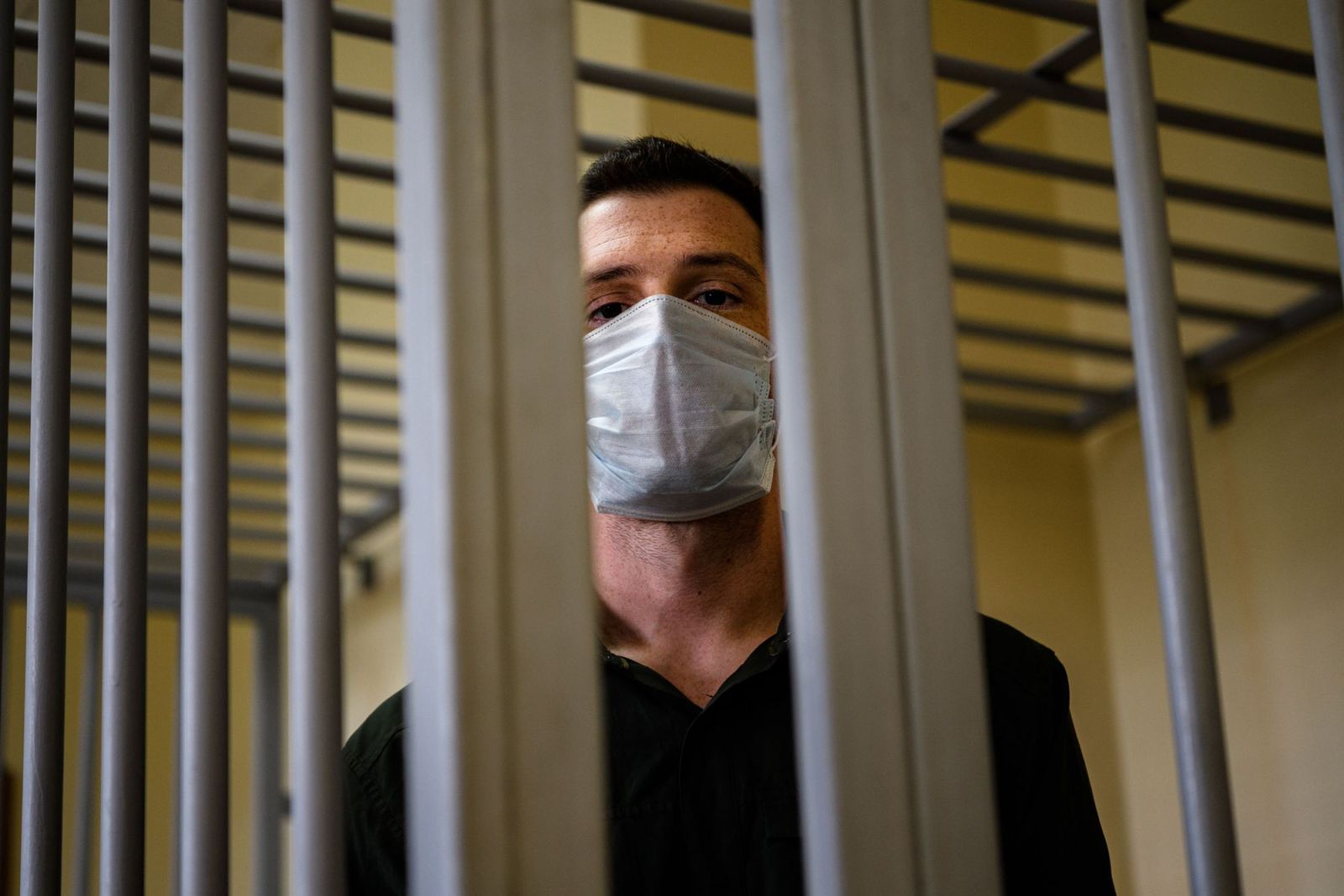 WASHINGTON, April 28 (Reuters) - U.S. ex-Marine Trevor Reed arrived back in the United States, his spokesperson said on Thursday, after being freed by Russia in a prisoner swap that took place amid the most tense bilateral relations in decades over the war in Ukraine.

Reed was released on Wednesday on an airport tarmac in Ankara, Turkey, in exchange for Russian pilot Konstantin Yaroshenko.

The swap was not part of broader diplomatic talks and did not represent an American change in approach on Ukraine, U.S. officials said. Russian-American ties have been at their worst since the Cold War era following Russia’s Feb. 24 invasion of Ukraine and subsequent Western sanctions imposed on Moscow.

Reed, from Texas, was back in the United States, his spokesperson said without elaborating.

Reed’s parents said earlier he would be taken to a military hospital for monitoring. Senior U.S. officials said the 30-year-old was in “good spirits” despite some health issues.

Reed was convicted in Russia in 2019 of endangering the lives of two police officers while drunk on a visit to Moscow. The United States called his trial a “theater of the absurd.”

Russian news agencies reported that Yaroshenko landed back in Moscow and Wednesday and was reunited with his wife and daughter.

The months of tense diplomacy that led to Reed’s release focused strictly on securing his freedom and were not the beginnings of discussions on other issues, senior Biden administration officials said. Russian Foreign Ministry spokesperson Maria Zakharova said the swap followed a lengthy negotiation process.

“The negotiations that allowed us to bring Trevor home required difficult decisions that I do not take lightly,” Biden added.

Russian news agencies reported on April 4 that Reed had ended a hunger strike and was being treated in his prison’s medical center. Reed’s parents said at the time that he had been exposed to an inmate with tuberculosis in December. The prison service said Reed tested negative for tuberculosis.

U.S. officials were working to free another American held in Russia, Paul Whelan, also a former Marine, Biden said. Whelan was sentenced to 16 years on espionage charges in June 2020.

U.S. basketball star Brittney Griner, a two-time Olympic gold medalist, was detained at a Moscow airport on Feb. 17 when a search of her luggage allegedly revealed multiple cannabis oil vape cartridges. She faces up to 10 years in prison.