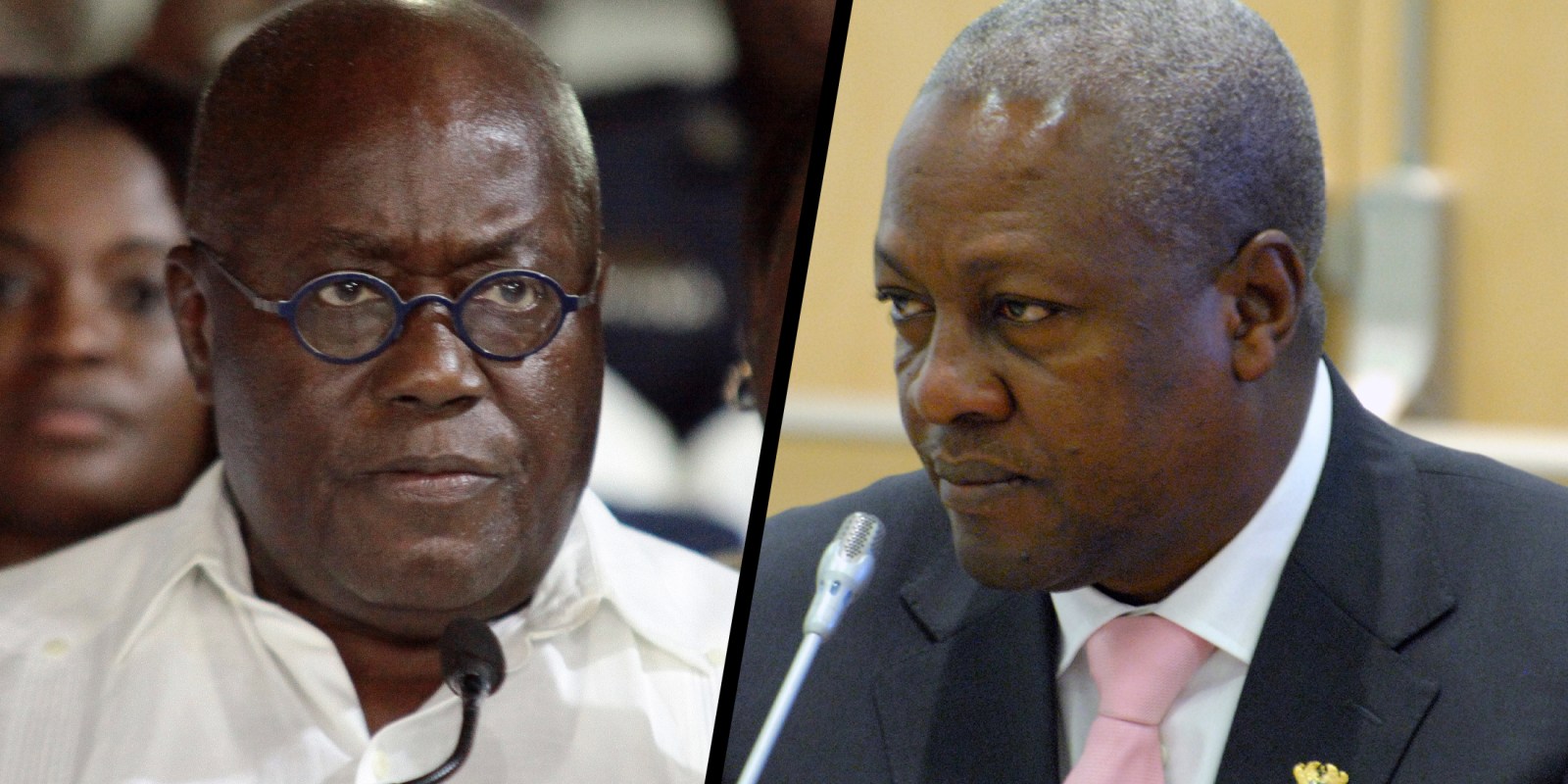 Consensus on reform between political players could win the trust of a dissatisfied population.

Ghana is often touted as a beacon of democracy and multiparty politics in Africa. Since Ghana’s Constitution came into effect on 28 April 1992, it has successfully organised eight successive presidential and parliamentary elections allowing the peaceful exchange of power between the two major parties.

The Economist Intelligence Unit’s 2021 democracy report categorises Ghana as a flawed democracy, ranking sixth in sub-Saharan Africa and 56th best in the world. The V-Dem 2021 Liberal Democracy Index ranked Ghana as the fifth-best in Africa and 52nd best globally.

Despite these democratic gains and decades of stability, Ghana’s Constitution has been criticised for loopholes that have impeded its effectiveness in yielding the country’s expected good governance and development aspirations.

The country has experienced significant economic growth, but this hasn’t been sustained and hasn’t translated into the expected development dividends. The annual poverty reduction rate has dropped from 1.8 percentage points annually during the 1990s to 1.1 percentage points a year since 2006.

Persistent corruption, poor quality of leadership, political exclusion, violence and the monetisation of politics — coupled with political patronage, soaring unemployment rates and poverty — have made many Ghanaians cynical about political parties and multiparty democracy.

An Afrobarometer survey found that the proportion of Ghanaians who approved of military rule increased from 10.3% in 1999 to 23.7% of the population in 2018. Similarly, 11.6% of Ghanaians indicated in 2018 their preference for a non-democratic government compared to 4.7% in 2003.

Between 2002 and 2015, the number of people who expressed their dissatisfaction with how democracy works in Ghana increased from 16.4% to 35.4%. A September 2021 Ghana Center for Democratic Development survey on local government established that about 71% of Ghanaians didn’t want political parties to be involved in electing Metropolitan, Municipal and District Chief Executives (MMDCEs) at the local level.

Regardless of these trends, the country hasn’t been able to successfully amend the 1992 Constitution to consolidate its democratic gains, despite two major attempts over the past decade. The first was pursued by the National Democratic Congress (NDC) government from 2010 to 2016. The NDC appointed a Constitutional Review Commission (CRC) that recommended comprehensive amendments to the Constitution. The government’s white paper on the report rejected some of these recommendations. The accepted recommendations were translated into proposals to amend 97 articles of the 1992 Constitution by the Constitutional Review Implementation Committee. Unfortunately, implementation of the proposals was met with legal and political disagreements.

The second occurred in 2018 and 2019 when the current New Patriotic Party (NPP) government pursued the amendment of articles 55(3) and 243(1) to introduce multiparty elections and politics at the local government level. The bills to amend these two articles were processed, and their concurrent amendment was anticipated by the end of December 2019.

The national referendum scheduled for December 2019 was called off, and the constitutional amendment bills were withdrawn from parliament due to a lack of bipartisan consensus and broad-based public support for the amendment.

Despite these failed attempts, the demand for amendments is growing. Several eminent Ghanaians, civil society organisations, political parties, youth and other groups have called for changes to the 1992 Constitution.

To consolidate Ghana’s democracy and achieve sustainable development, the following amendments should be considered. First, articles 86 and 87 should be amended to have an entrenched provision for a comprehensive long-term national development plan that’s binding on all successive governments. This is to avoid the historical developmental vacillations and retrogressions the nation has experienced.

It would require a National Development Planning Commission that’s constitutionally independent and not responsible to the Presidency with multiparty and diverse stakeholder representation. These were overwhelmingly proposed by Ghanaians and recommended by the CRC but rejected by the government white paper.

Second, the marriage between the Executive and Legislature in Article 78 should be dissolved to make parliament truly independent. This constitutional provision, which enjoins the president to select most ministers from parliament, undermines the watchdog function and oversight responsibility of parliament and weakens accountability.

This split parliament disadvantages the nation as ministers who double as MPs must abandon their ministerial duties whenever there’s a crucial vote in parliament. The CRC recommended giving the president a free hand to appoint from within and outside parliament with a ceiling of 30% of ministers from parliament.

This was recommended by the CRC but rejected by the government white paper. However, the governing NPP included it in its 2020 manifesto after the failed attempt at reform in 2019. Also, the NDC, which opposed the amendment of 55(3), gave preconditions under which it would support it.

Fourth, the practice in Article 71 where the Executive determines the condition of service of the Legislature, and vice versa, should be replaced with an Independent Emoluments Commission. This would determine the conditions of service of all public officers, from the president to the lowest ranking public officer, as recommended by the CRC report and accepted by the government white paper.

Finally, to safeguard the independence of the police service and ensure the rule of law, articles 202 and 203 should be amended. The Police Council must be depoliticised, and police leaders appointed for a fixed term with security of tenure. The current practice, where the president has the power to appoint the Inspector-General of Police and most council members, makes the police service susceptible to the control and influence of the Executive.

Constitutional amendments, whether entrenched or non-entrenched, require consensus. Non-entrench clauses amended by parliament require the votes of at least a two-thirds majority of MPs. Entrench clauses require a national referendum with at least 40% voter turnout and 75% of total votes cast in favour of the proposed amendment.

All previous attempts at constitutional amendments failed due to a lack of bipartisan consensus and public support. Achieving consensus would require setting up a multiparty and multidisciplinary committee to facilitate consensus building, especially with opposition parties. This would help insulate the process from partisan control and influence and build trust among stakeholders.

It would also require comprehensive public education to achieve broad-based public support for the changes. The current split parliament should be an opportunity for the political elite to work together to achieve the necessary amendments. DM