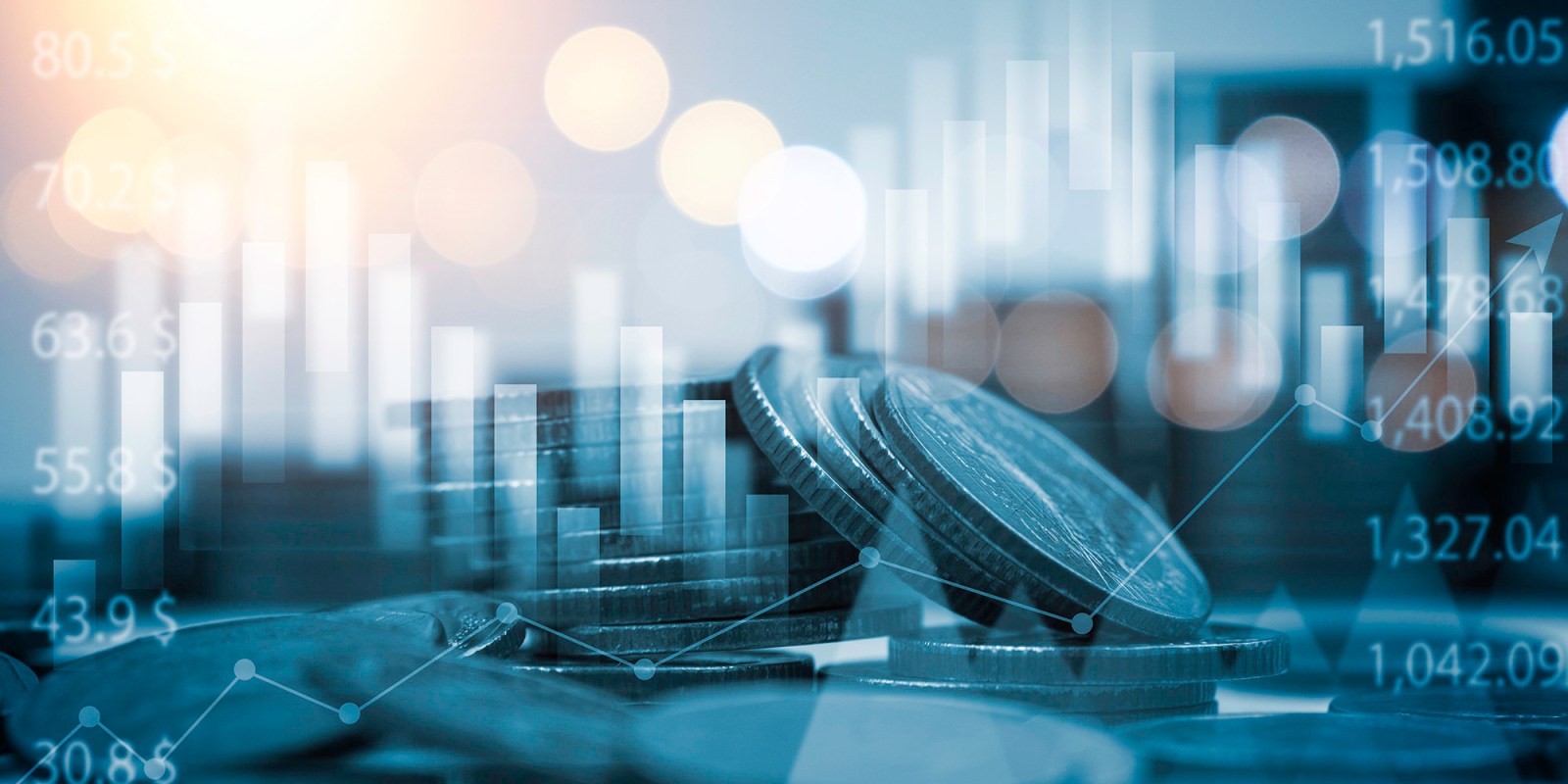 The new R20bn loan guarantee scheme seeks to correct the many design flaws of the original loan scheme launched by President Cyril Ramaphosa at the height of the Covid-19 crisis.

The government has officially launched a new R20-billion loan scheme to support small businesses in distress due to the ongoing Covid-19 pandemic, July social unrest and recent devastating floods.

Called a “bounce-back scheme”, it seeks to correct the many design flaws of the original loan scheme launched by President Cyril Ramaphosa at the height of the Covid-19 crisis.

The original loan scheme, which was a centrepiece in Ramaphosa’s R500-billion Covid-19 stimulus package, was large and ambitious from the start. The scheme was introduced in May 2020 by commercial banks, the National Treasury, Reserve Bank, and Banking Association South Africa.

The scheme intended to disburse loans worth up to R200-billion to small businesses at favourable interest rates (at or below the repo rate) and repayment terms (loans could be repaid after one year). Banks would not be taking much lending risk because any loans disbursed under the scheme would be guaranteed by the Reserve Bank and the Treasury, meaning if businesses fail to pay back the loans, the fiscus (or the taxpayer) would be on the hook and honour any shortfall.

But the R200-billion scheme, even though its intentions were noble, flopped as the take-up of loans was poor at only R18-billion, and it failed to reach its 10% loan disbursement target.

The biggest problem with the original scheme was that it didn’t shift the appetite of business owners to borrow money. Business owners were reluctant to take on more debt when the economic outlook was uncertain due to the pandemic.

By the time the government and banks negotiated the terms of the scheme and launched it, South Africa was already six weeks into lockdown. And by that time, banks had already forged ahead with offering their customers debt relief measures worth R33-billion, such as payment holidays and debt relief, reducing the demand for loans under the original loan guarantee scheme.

Another sticking point is that banks insisted on personal surety from business owners before granting them loans, even though loans are government-guaranteed. Other business owners complained about the scheme’s administrative problems; reasons for banks turning down loan applications were not explained, rejected business owners were then allegedly offered more expensive loans by banks, and the scheme was poorly advertised.

When the original loan scheme came to an end on 11 April 2021, former finance minister Tito Mboweni started a process to design a new scheme, with the help of banking and business experts. The new scheme is twofold.

First, from 25 April, guaranteed loans worth R15-billion will be facilitated through participating banks and qualifying nonbank small and medium loan providers. The size of the scheme has been reduced from R200-billion, making it easier to get the loan relief where it is needed the most.

Second, a R5-billion business equity-linked guarantee scheme will be introduced this year. The terms of this aspect of the scheme are still being concluded. Effectively, it will allow finance providers (mainly development finance institutions) to offer business owners loans that can be converted into equity if the borrower defaults on loan repayments.

The new scheme explicitly shifts the risk of loan defaults by business owners to the government. The government will now take the first loss of 20.5% of the entire loan portfolio, with banks assuming the risk for remaining guaranteed losses. The Treasury has put a figure of R15-billion for these expected losses whereas, in the original scheme, its budget for expected losses was zero.

Also, in the original scheme, banks took the first loss, depending on the amount and life of a loan. Making the government take the first loss of the loan portfolio (R15-billion) is expected to shift the appetite of banks to borrow, as they can better plan and model expected losses if they participate in the new loan scheme.

Businesses must have a maximum turnover of R100-million per annum to be eligible to access loans under the new scheme. The maximum loan amount will be set at R10-million per business and the minimum loan amount is R10,000. Business owners will receive loans at an interest rate of no more than the repo rate (4.25%) plus 6.50%.

The new scheme also removes administrative burdens for banks, making it easier to administer loans. The participation of banks in the new scheme is voluntary, unlike in the original scheme which forced them to flex their balance sheets. The requirement for collateral or personal surety from business owners has been removed. There are also fewer requirements on how business owners can use the loans from the scheme.

While the loan scheme is designed for business owners to use the loan proceeds to shore up the working capital requirements of their businesses, they can use the money to pay out dividends. DM/BM