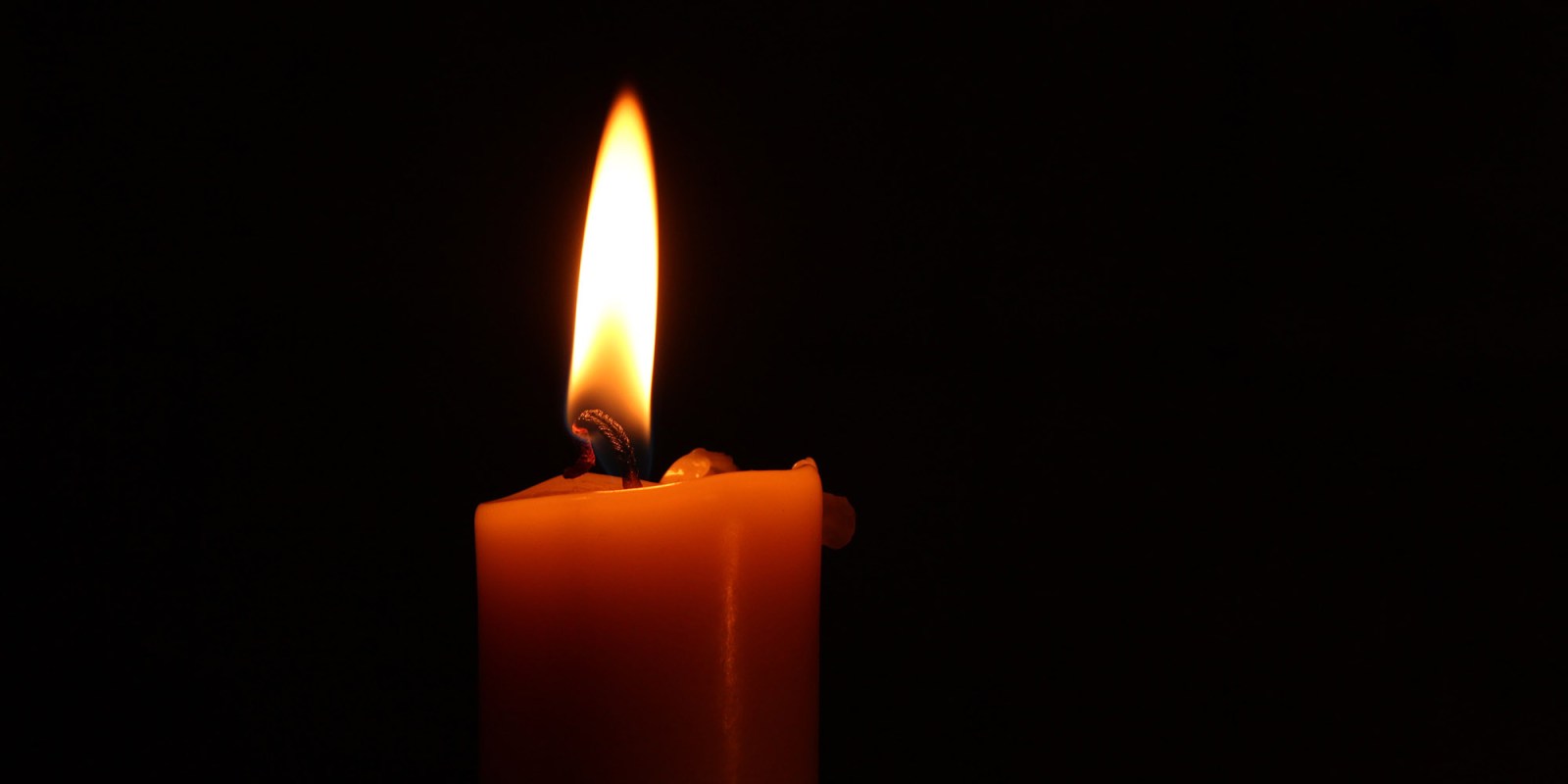 The people of Komani are dreading the approaching winter, preparing for ongoing power supply problems due to illegal electricity connections and dilapidated infrastructure.

With cold days already upon them, residents of Komani in the Enoch Mgijima Local Municipality in the Eastern Cape are struggling with repeated electricity blackouts that last for days. Things can only get worse as the town is notorious for its extreme weather.

Just this month, a litany of problems have been reported.

On 1 April, parts of the town were cut off when the Ebden substation transformer tripped — including the central business district (CBD), Top Town, Komani Park, Sandringham and Laurie Dashwood Park.

Top Town spent two weeks without electricity after a cable fault was found in Prince Alfred Street. On 7 April, Unathi Mkefa, Zone 3 and a portion of Zone 2 in Ezibeleni Township were off due to system overload.

On 9 April, power supply could not be restored in Top Town as promised after it was discovered that the cable passing through Prince Alfred Street was corroded. Work at the site was abandoned.

On 12 April, the municipality procured a 260m cable for the upgrade of the line from the Ebden substation to the Grey Street mini-substation. Power was restored in Top Town on 13 April.

Residents of Kwazakhele, part of Khayelitsha and a portion of Newvale had their own outage of almost a week due to a cable fault, from 18 April until 22 April.

Some residents took their frustrations to the streets to try to force the municipality to properly address the electricity problems.

Newvale, Amberdale and Madeira Park had no electricity on Monday. Service was restored in Newvale on Tuesday morning, but Madeira Park and Amberdale were still without power on Tuesday due to a cable fault in the two areas.

With Eskom load shedding, power was returned to some parts of the town only four hours later, or the following day, thanks to faulty cables and blown transformers.

Sterkstroom spent 17 days without electricity after a transformer blew last month; electricity was restored on 7 April.

According to spokesperson Phumla Williams, the Eastern Cape provincial executive had previously placed the municipality under mandatory intervention in 2018.

“However, after the municipality failed to make progress in improving its financial and service delivery performance, the Cabinet decided to place it under a national intervention. National government would now act in the place of the provincial executive following the invocation of the national intervention,” she said.

At a council meeting in Tarkastad recently, the municipality welcomed the national government’s intervention and promised to work with it.

Ezibeleni resident and DA councillor Sakhumzi Mkhunqe said the lights went off in his area every day after 5pm.

“It takes more than four hours for electricity to come back; sometimes we spend the night without electricity. To us, this is not only happening in winter, but in summer as well,” he said.

He said this had been happening for years, but nothing had been done to fix the problem.

Enoch Mgijima municipality spokesperson Lonwabo Kowa, responding to Daily Maverick questions, blamed illegal connections and tampering with electricity meters: “There are various factors that have led to recent power interruptions. The municipality is battling a number of illegal connections by informal settlements. Over hundreds of households in informal settlements in Komani are unlawfully connected to the system. Furthermore, many households and businesses that have tampered with municipal electrical meters are currently using electricity without paying for it.”

Kowa said with the approach of winter, all customers, including meter tamperers and illegal connectors, had pushed up electricity usage.

He said some households had built extra flats, which put more strain on the system.

“The current smart metering project will play a huge role in eliminating izinyoka (illegal connections) and municipal revenue will also increase. The municipality is also facing another challenge of old infrastructure but, due to financial limitations, replacement of dilapidated infrastructure cannot be done in all areas at the same time,” said Kowa.

“The municipality urges all customers to use electricity wisely as the system gets overloaded during peak hours,” said Kowa. DM/OBP