Executive pay: the dichotomy of a dilemma 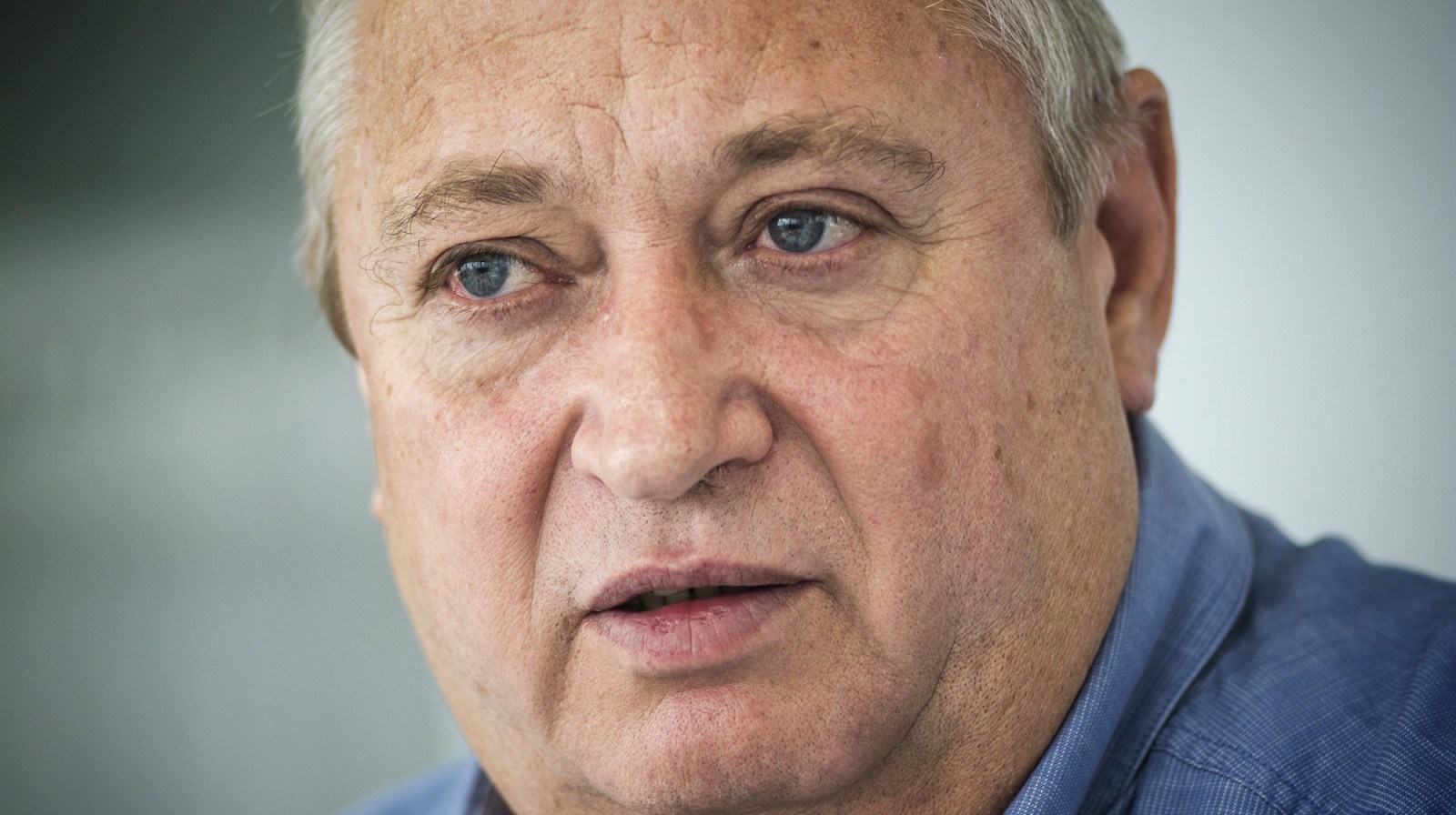 There is no story more headline friendly than the latest CEO pay outrage – and let’s face it, there have been a lot of them. CEOs and their executive teams really earn frightening amounts compared to average South Africans, and there is just no excuse for it. It’s honestly sickening.

More than half of the workforce in South Africa earns below R3,700 a month, and 4.6 million people don’t even earn R2,500 per month. The monthly grocery bill for a family of five, eating basic food, is roughly R2,500. To see the millions upon millions that CEOs earn in this context; morally, it’s just impossible to justify.

Or is it? Shareholders tend to take a harder-nosed approach, as they should since they own these companies. For shareholders, the question is not only societal fairness, but it’s also a question of relative value. How much actual value do the people who are running the company really bring? If they deliver substantial returns, well, not only is that money worth paying, it’s even worth paying from the point of view of poor South Africans who benefit, one hopes, in more and better paid jobs. Managerial excellence is a crucial part of a healthy society and generally, it’s worth paying for.

Now we are sliding fast down the relativist helter-skelter; like those fairground round-and-round slides, the whole thing tends to speed up as you get to the bottom, and in the process, you tend to get very dizzy. As soon as you move away from absolute morality into relative value, you ask different questions: how do we judge this relative value? Is it a question of the share price? Is it profitability? Is it a question of comparing with what other CEOs get paid? Is it against a matrix of values which include climate change, and, God forbid, employee satisfaction?

Just to illustrate how difficult this is, let’s take some practical examples. MTN CEO Ralph Mupita will earn R84.2 million in the 2021 financial year. That’s outrageous. Except from a relativist point of view, it’s just not.

MTN had an absolutely brilliant 2021, and the share price increased 176%. Compare this to Vodacom’s minuscule increase of 8% and well, Mupita’s looking good. MTN is now a R300-billion company; it was a R150-billion company at the start of last year. The increase in the share price under Mupita’s watch is around 1,600 times Mupita’s modest little pay packet. If you were asked, as a shareholder, whether you would pay the CEO $5-million if the value of the company he runs increases in a year by $9-billion, you would take that deal in a heartbeat.

But here is the uncomfortable question: was it him? Mupita has been an exceptional boss of MTN, and has restored the market’s faith in the company. Fabulous. No doubt he made a huge contribution, but what about the thousands of other people in the organisation? Did they not contribute at all?

And there is one other little thing. MTN overtook Vodacom in market value last year. But you know, it damn well should have. MTN’s revenue is double that of Vodacom and its share price is barely higher than its smaller rival. Essentially, MTN is catching up for past blunders and disasters, and Mupita is at the wheel. Doubtless, he has contributed, but it’s also true that he’s been lucky.

If we are going to talk about luck, then Sibanye-Stillwater CEO Neal Froneman’s salary has to come into question. He makes Mupita look like a laggard; Froneman earned an astounding R300-million in 2021. Once again, there is no doubt Froneman has been an exceptional CEO, but it’s not as though Sibanye’s share price boomed in 2021, it didn’t. But, the relativist would argue, the company earned record profits, and the share would cost you 10 bucks in 2018; and it’s now worth R50-odd. But, says the moralist, how much of that is just the result of commodity price increases which had absolutely diddly-squat to do with Froneman or any of his colleagues.

See how complicated this gets?

One more. At least Mupita and Froneman have been around a while, and are actually the lead architects of their companies’ fortunes. Former Absa chief executive Daniel Mminele spent a total of 15 months at the bank. During that time, the share price went down 13%, shaving about R16-billion off the value of the company.

For the three months he worked into his second year, he earned R30.47-million. WTF!

He earned almost three times as much for working three months as he did for working the entire year before. So, of course, there were reasons he left. But it was apparently his choice to leave. And Absa threw in an extra R15-million ex gratia payment just for grins and giggles.

This last example shows the truth; big companies treat these executive remuneration issues with a profound disrespect for what money actually means to ordinary people, whether they are average citizens or average shareholders. They toss it about like confetti, and whether you are a relativist shareholder or a moral absolutist, you should be vociferously pissed.

Otherwise, the market rose, but not much.