Why whales stop feeding in response to the sound of son... 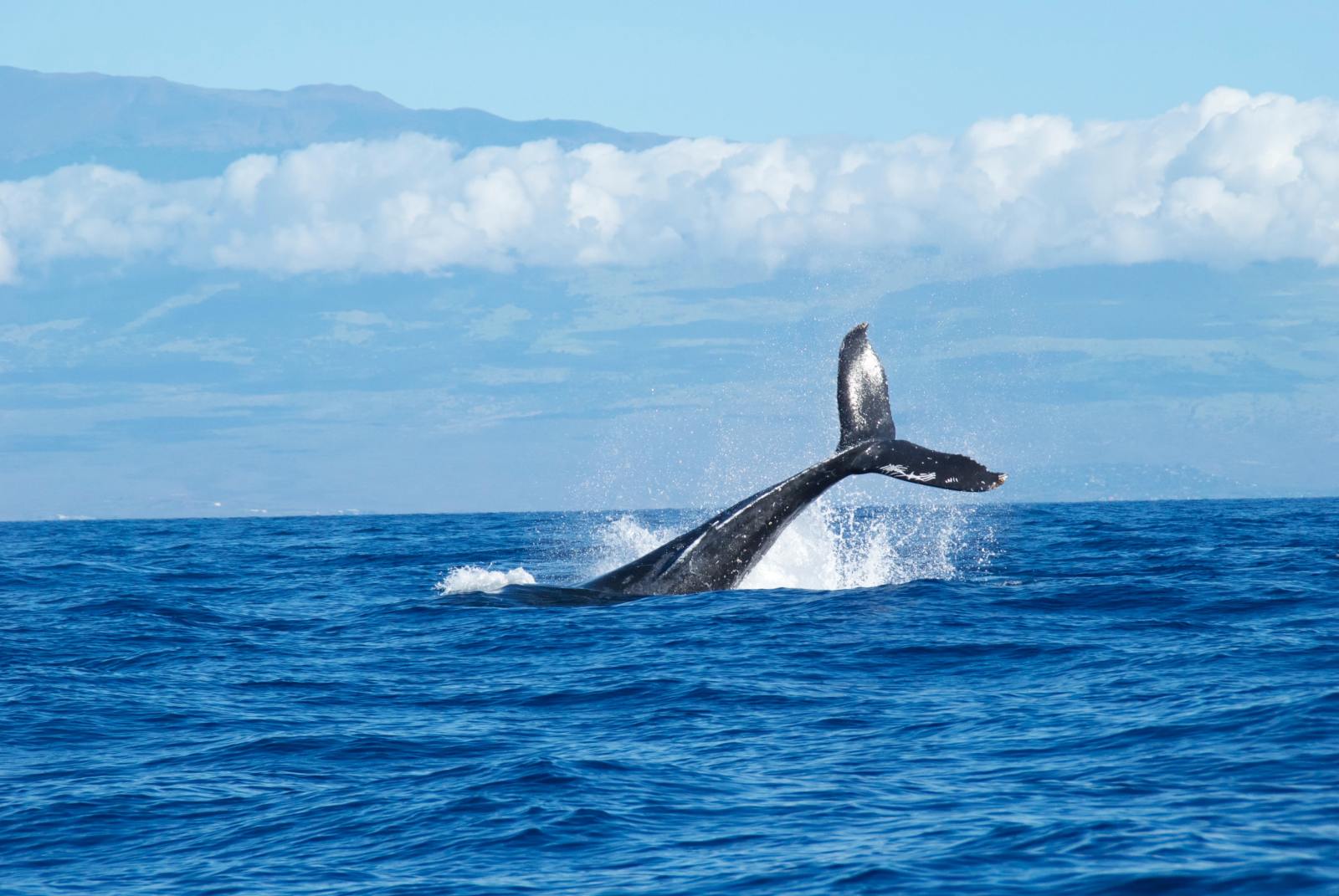 A whale splashes in the ocean. The WWF has expressed concern about plans to mine the deep sea. (Photo: Abigail Lynn / Unsplash)

In September 2002, a number of beaked whales were stranded and killed in the Canary Islands during a NATO naval exercise. It was the first time we started to get a real understanding of the negative effects of sonar sounds on cetaceans, which includes whales, dolphins and porpoises.

But why did the noise of sonar seem to affect beaked whales in particular, rather than other species of cetacean?

In our new research, we’ve discovered that the response of each species to predators could explain why some whales and dolphins are more sensitive to this human-made noise.

It was back in the early 2000s that we (along with other researchers around the world) began to study the impact of sonar on free-ranging whales. These new “behavioural responses studies” exposed different cetacean species to gradually increasing levels of sonar – with careful monitoring to keep the animals from harm. We were then able to identify the level of sonar noise at which behavioural changes began to occur.

From that early research we knew that feeding is commonly affected when marine mammals are disturbed by sonar, and some species are markedly more sensitive to this exposure than others. For example, Cuvier’s beaked whales showed dramatically more severe changes in their feeding habits (swimming rapidly and silently away while extending their length of dive and non-feeding period) than blue whales.

But until now the reasons for this differing response between species were unclear. So, we decided to investigate whether they were responding to human-made sound in a similar way to their response to predators, as some theories suggested.

Most cetaceans are themselves the prey of another cetacean, the killer whale. Some species, including beluga and beaked whales, have few defence mechanisms. But others are safer due to their large body size, like sperm whales, or large social groups, such as pilot whales.

By tagging the animals with suction-cupped recording devices – which capture the timing of both sound and movement – we were able to monitor the feeding and movement of 43 tagged whales off the coast of Norway: three toothed whale species (northern bottlenose, sperm and long-finned pilot) and one baleen whale species (humpback).

We measured their reduction in feeding time when exposed to naval sonar – varying from one to four kilohertz – and compared it to their response to recordings of predatory killer whale sounds.

We found that both naval sonar and the predator sounds caused a clear reduction in feeding time across the four whale species. By contrast feeding activity was unaffected when we exposed them to the sounds of sea vessels without sonar or other control sounds.

Strikingly, each species responded similarly to sonar and predatory sounds: northern bottlenose whales had the strongest response and ceased foraging for food entirely (100% loss of feeding time), followed by humpback whales and long-finned pilot whales (both approximately 75%). Sperm whales had the lowest response, reducing time spent feeding by approximately 50% to both sounds.

It’s clear that the different hearing sensitivity of each species is not sufficient to explain the observed difference – that’s because the humpback whales, which have the best hearing in the frequency band of the sonar, were not the most sensitive.

Instead our findings indicate that risk from killer whales plays a role in driving the responses, and that adaptations to their predators can explain cetacean sensitivity to human-made noise.

The northern bottlenose whales, who rely on crypsis (staying hidden) and flight to reduce their risk of death by killer whale, were very cautious and gave up feeding when detecting sounds of potential threats – but the species that are less vulnerable to predation were also less responsive to sounds of killer whales and sonar.

Our findings can help to predict which cetaceans are likely to have extreme responses to human generated ocean noise – and help us to set appropriate conservation priorities.

The findings are particularly relevant to cetacean species in the Arctic as they are at highest risk of predation.

For example, Narwhal behaviour and distribution is influenced by Arctic killer whales and, as we would expect, they are sensitive to human-made sounds such as airgun pulses and ship noise.

As sea ice rapidly decreases, Arctic cetaceans face a double whammy of impacts – increasing levels of predation from more killer whale movements into ice-free zones, as well as increasing levels of noise from human activities, such as seismic exploration, military and shipping.

As well as the risk of immediate injury or death, it will be important to consider the effects of human disturbance on their feeding and other behaviours. DM/ML