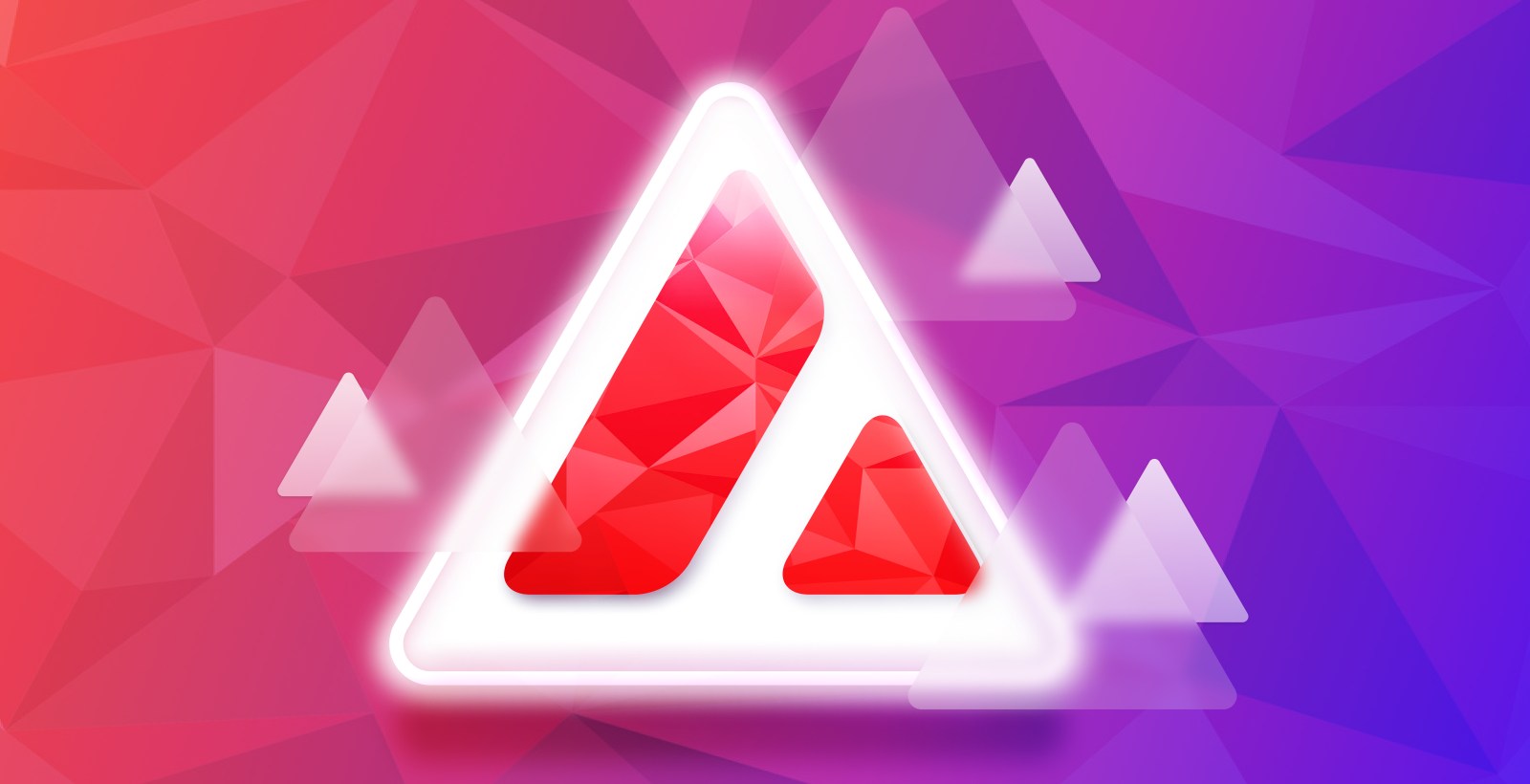 Crypto is without a doubt one of the most exciting industries of our time. Each day we watch the fundamental building blocks of our society change in front of our eyes. A lot of it sounds like science fiction, far beyond our simple lives. That is a sign of the times. The influential macro investor Raoul Pal, calls our present “the exponential age”, a time when technology truly leads us forward in a meaningful way. Our world is changing so fast and there are substantial opportunities in keeping up.

In 2021, an upstart new blockchain named Avalanche tore a hole through the market, returning 3460% to its investors in a single year. These life-changing gains may be the reason most come to crypto, but it’s the era-changing technology that makes it one of the best performing investments in finance. After doing some digging, we uncovered an unbelievable story about the present that includes a Cornell University startup called Avalanche, $20Bn of value created in 2 years and a plan to change finance forever.

Every great crypto story starts with a mad scientist trying to change the world for the better. Avalanche founder Emin Gün Sirer was an Associate Professor of Computer Science at Cornell University, publishing over 24 peer-reviewed papers on free economies. His journey from a crowded Istanbul government school to lauded professor is one of determination and brilliance. Emin built the first proof of work (the blockchain system that drives Bitcoin) cryptocurrency called Karma in 2003, four years before the launch of Bitcoin. After being told by his university peers that a competitor to the dollar would never receive funding, he benched it.

After Bitcoin launched, Emin revisited his early work. He was spurred on by the limitations of the Bitcoin network’s energy usage and the challenge of how millions (and eventually billions) of people could use it at once. He realised that to compete with the current financial infrastructure, a next-generation blockchain needed to beat both the speed of centralised financial networks like Visa and their energy output.

He took the challenge head-on, designing a new blockchain that could leapfrog these issues, encoding the first copy of Avalanche with a student. Instead of launching it to the market, they put the new protocol through years of rigorous testing and questioning. As Emin himself said,  “Does this actually work? Can we prove it? And if we don’t have proof, then all we’ve got is a bunch of badly written code.”

By the time Avalanche met the public in 2020, it was ready for anything the market could throw at it. Fast forward just two years to today and Avalanche’s token “Avax” has reached a market capitalisation of almost $19Bn! That makes it the 10th biggest crypto. For many, Avalanche’s astounding success seemed like an overnight occurrence. To those who knew, it was two decades in the making.

To design an efficient blockchain that can answer the needs of millions, Emin and his team at Cornell took traditional blockchains like Bitcoin and Ethereum apart and rebuilt them from the ground up. Instead of relying on one blockchain to handle the needs of the network, they split network tasks across three core blockchains, sharing the load while increasing the capacity. While the Avalanche blockchain has three core chains, countless blockchains can be added to the network as it scales to the world’s needs.

Investing in innovation that is good for the planet is important. There is little point investing in the future if our current technology is destroying it. Emin’s focus on reducing the energy needed for decentralised networks led to him creating one of the first “proof of stake” blockchain systems. It slashed the energy needed for Avalanche, making it one of the most eco-friendly networks on Earth. Comparing Avalanche’s carbon footprint to that of the financial sector makes the banks look a bit like a network of coal mines. This is the innovation our planet needs.

Last week, Revix, the Cape Town-based investment platform (backed by JSE listed Sabvest) brought Avax to South Africans for the first time. Driven by curating the best cryptocurrencies and portfolios products for investors, Revix tirelessly researches the rapidly changing landscape of digital assets. The key to truly understanding the value of the Avalanche blockchain and its cryptocurrency Avax is in the innovation driving it and the story of the community building it. This isn’t just another crypto. For discerning investors, Avalanche is a challenger to the throne. 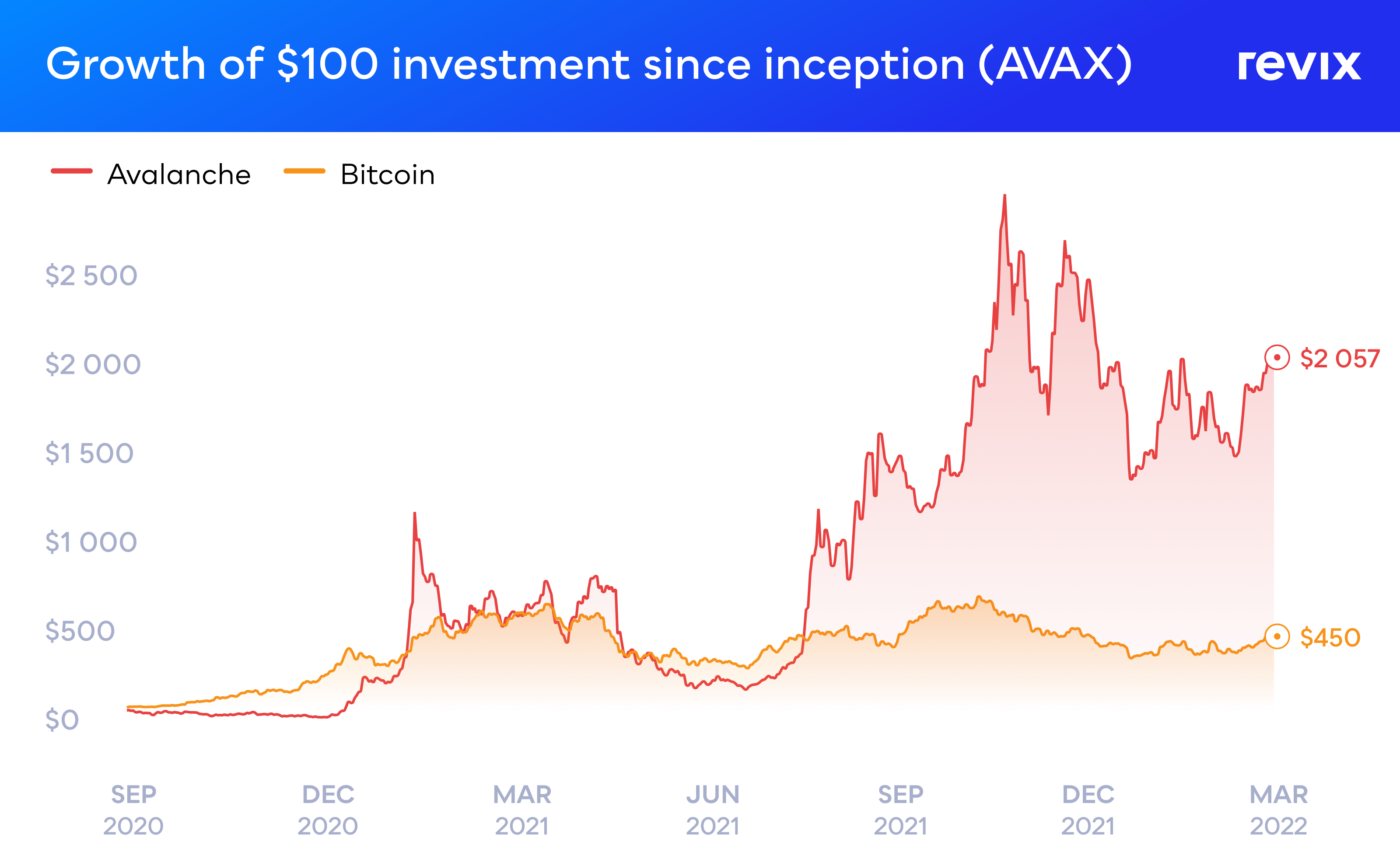 Being a great crypto story means this doesn’t just end with ground-breaking technology. Investors have been greatly rewarded with outsized returns since the inception of Avax. You just need to compare the market cap of Ethereum at $345Bn, to Avalanche’s at $19Bn (Avalanche is well recognized as a competitor to Ethereum) to see the opportunity at hand. Avalanche is now available on Revix, a simple-to-use investment platform built for South Africans.

You’re not too late to be early

Ready to be an early investor? Avalanche is only two years old and Revix is the first financial platform in South Africa to list the AVAX token.

To celebrate the launch, we’re offering you zero fees* when you buy AVAX over the next two weeks. This means that from the 22nd of April to the 8th of May 2022, you can invest in AVAX completely fee-free!* DM/BM

Revix brings simplicity, trust and excellent customer service to investing in cryptocurrencies. Its easy-to-use online platform enables you to securely own the world’s top cryptocurrencies in just a few clicks. Revix guides new clients through the sign-up process to their first deposit and first investment. Once set up, most customers manage their own portfolio but can access support from the Revix team at any time.

Remember, cryptocurrencies are high-risk investments. You should not invest more than you can afford to lose, and before investing, please take into consideration your level of experience, investment objectives and seek independent financial advice if necessary.

This article is intended for informational purposes only. The views expressed are opinions, not facts, and should not be construed as investment advice or recommendations. This article is not an offer, nor the solicitation of an offer, to buy or sell any cryptocurrency.