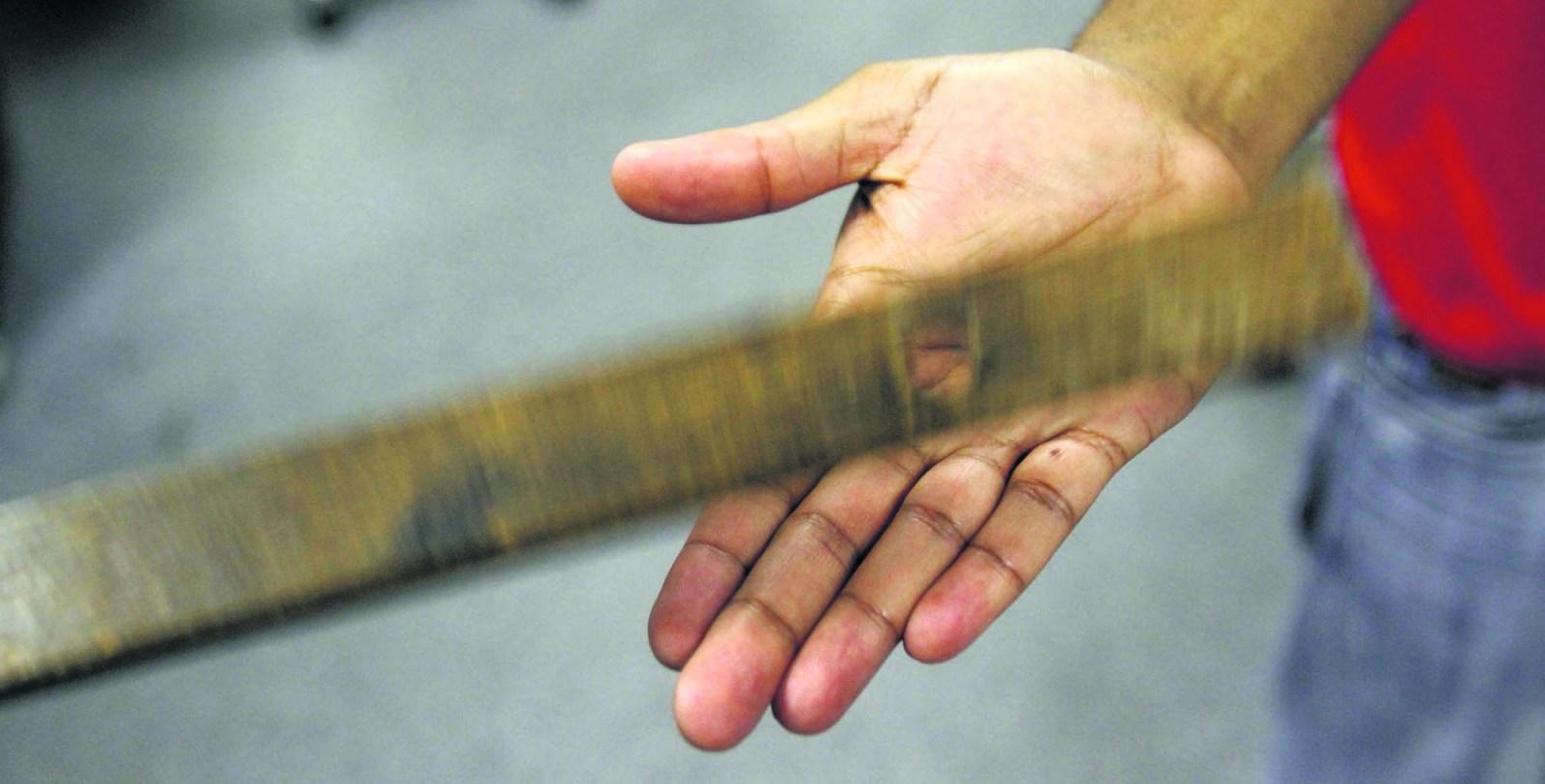 According to court papers lodged by CCL and SECTION27 in the Gauteng High Court, they want the two teachers to be retried as they are unhappy with the sanctions imposed on them.

The Centre for Child Law (CCL) and SECTION27 have taken the South African Council for Educators (SACE) to court following what they say were “shockingly lenient sanctions” meted out to teachers Khutso Francinah Sathekge and Vangile Mirriam Mokoena who were found guilty by SACE of assaulting two learners aged seven and 10 in 2015. The matter was set to be heard by Judge DS Fourie on Monday, 25 April.

According to section 10 of the Schools Act, corporal punishment is prohibited in schools and:

In a joint statement, released on 23 April, CCL and SECTION27 said:

“In an effort to protect learners from further harm and ensure that the ban on corporal punishment is taken seriously, we are taking the body [SACE] to court and requesting that it reconsiders the decisions it made in respect of the two educators, as well as revise its Mandatory Sanctions on Contraventions of the Code of Professional Ethics, used by SACE when sanctioning educators for misbehaviour.”

According to court papers lodged by CCL and SECTION27 in the Gauteng High Court, they want the two teachers to be retried as they are unhappy with the sanctions imposed on them.

In responding papers, SACE said it would oppose this, calling it “a constitutional absurdity”, arguing that the teachers had now served their sanctions in full and asking the court to set the applications aside, particularly considering the lapse in time.

Mokoena beat a seven-year-old with a PVC pipe, causing a head injury. She is also said to have beaten another learner, leaving them with a bloody nose. After assaulting the learners she threatened and told them not to tell anyone.

Sathekga was accused of slapping and beating a 10-year-old on the head with her hands, which led to the child’s ears bleeding.

After a hearing before SACE’s disciplinary committee, the teachers’ punishment was a suspended removal from the roll of educators and a fine. The teachers were allowed to remain in the classroom and were not required to undergo rehabilitation and training.

CCL and SECTION27 say: “The applicants were left in the dark as to how SACE arrived at these lenient sanctions. Despite repeated demands, over the course of more than a year, SACE failed to provide any reasons or records reflecting its decision-making processes.”

The court papers argue the following as grounds for a review of the process:

SACE’s primary argument is that the teachers complied fully with the disciplinary processes of the body and that the case “should be dismissed because it was brought after a lapse of an unreasonable period and outside the 180 days under the circumstances”.

Judge Fourie postponed the matter on procedural grounds to allow SACE’s presiding officers who gave the sanctions an opportunity to decide whether they want to be a part of the court proceedings. The matter is likely to resume in the week of 13-17 June. DM/MC