Some of what we eat is slowly poisoning us 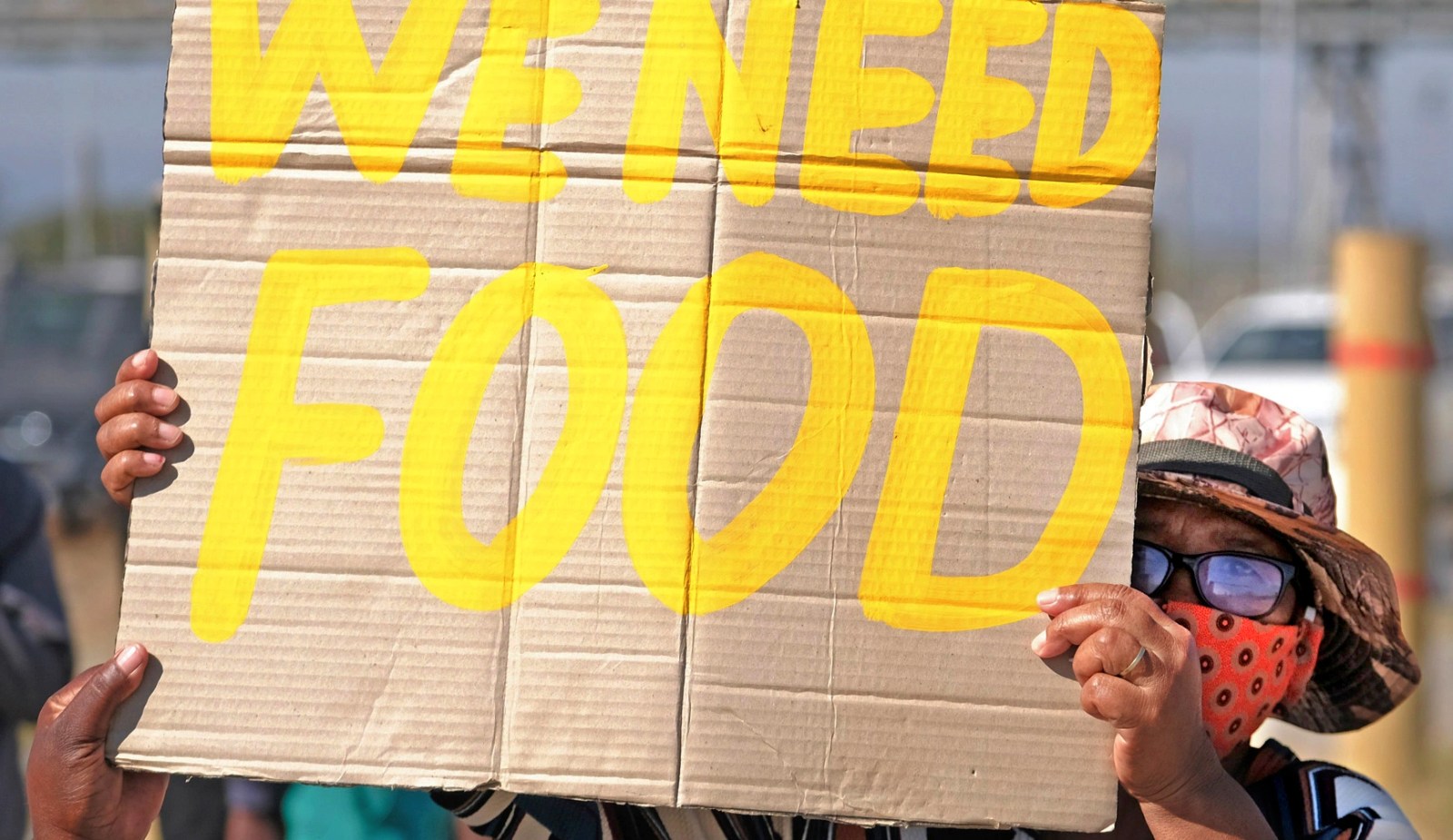 In South Africa, an estimated 30 million people have been classified as being moderately to severely food insecure and are facing malnutrition.

The problem is multi-layered. It includes food scarcity as a result of increasing prices, big food business squeezing smaller food producers out of the market and the proliferation of ultra processed foods (UPFs) resulting in non-communicable diseases (NCD).

Over the past year, Maverick Citizen has worked with seasoned health journalists Laura Lopez Gonzalez and Adele Sulcas, focusing on several areas of investigation, including how big food gets around industry regulations of what constitutes healthy and nutritious food; how front-of-package labelling can help people understand the dangers of UPFs such as fried foods, salty snacks, biscuits, canned goods, sweetened cereals, ready-made meals and sugary drinks, and how direct marketing to children is fuelling malnutrition and NCDs.

Maverick Citizen has covered several cases of malnutrition in children, with a recent report by Black Sash showing that 30% of South African children live in households below the poverty line. This results in malnutrition and stunting which not only affects child development, but also stunts adult development and can be passed on to their children.

The Competition Commission has found that, despite the crippling economic impact of Covid-19 on people’s ability to work, food prices remain high, reportedly the highest they’ve been in a decade.

This means access to food is curtailed, particularly among the poor, on essential items such as wheat, fruit, vegetables, milk, oilseed, beef and chicken. This has also had an impact on the proliferation of UPFs as they provide a “convenient, cheap and tasty alternative” to now expensive healthy foods.

But can ultra processed foods really be called food when they threaten the lives of millions of people, causing non-communicable diseases such as obesity, hypertension and diabetes?

In 2010, the World Health Organization, recognising the dangers of UPFs, particularly to children, published a set of recommendations for marketing food and non-alcoholic beverages to children, which countries are meant to observe. Among the document’s key recommendations are that:

The peer-reviewed International Journal of Health Policy and Management published a paper in 2021 using South Africa as one of its case studies. It found that while sales of UPFs have stalled in high-income countries, in low- to middle-income countries characterised by large populations, sales are climbing and contributing to a rise in NCDs.

This means big food companies are making profits from selling unhealthy food and beverages in low- to middle-income countries while placing these countries’ already burdened health systems under even more strain with NCDs.

The paper also shows “how Big Food has entrenched its presence within medium-income countries through establishing global production and hyper-local distribution networks, scaling up its marketing, challenging government policies and scientific expertise, and co-opting civil society”.

The paper says that consumption of NCDs has often been labelled as purely lifestyle and behavioural choices, and not often attributed to the efforts of big food companies to sell their products through manipulative marketing, packaging and political influence over legislators.

Research in South Africa showed that “increases in overweight and obesity rates have been mirrored by high and increasing per capita UPF and UPB sales… per capita UPB sales increased by 55% between 2006 and 2019, with a further rise of 12% anticipated by 2024.

While this is largely due to expansion into townships and informal settlements, the paper also shows that one of big food companies’ modus operandi is the tactical sponsorship of corporate social responsibility projects in communities, partnering with government departments like basic education, sports and recreation, health and agriculture.

Another aspect influencing the proliferation and buying of UPFs is the seductive marketing of these to children specifically, using bright colours, emotive references like happy families, and representations of the “joy” that comes with these foods, considered to be treats and aspirational.

Social media has also made the regulation of this marketing that much more difficult as it is not as regulated as traditional media.

What our investigations have shown is just how vulnerable the public is to profit-hungry big food companies. Many people don’t fully understand what goes into their food or what is listed on food package labelling. For example, while food companies are mandated to list the ingredients, few people grasp the impact of the ingredients on the body, as this is not explained.

For all the talk on industry regulations around marketing and labelling, what has become apparent is that the law alone will not help us out of this health threat.

What is needed is a societal thinking shift, a re-programming if you will, of what we consider to be good food.

Food literacy is an often under-discussed topic that needs to take root in schools and within families to build sound eating practices that will counter any efforts from big food companies to influence and profit off people’s bad food choices.

What research has discovered is that bad eating habits formed in childhood are carried through into adulthood and the converse can also be true; that developing good eating practices from a young age is likely to carry through in adulthood.

This is why it is important to arm ourselves with knowledge, but also advocate for everyone’s right to food justice. DM/MC