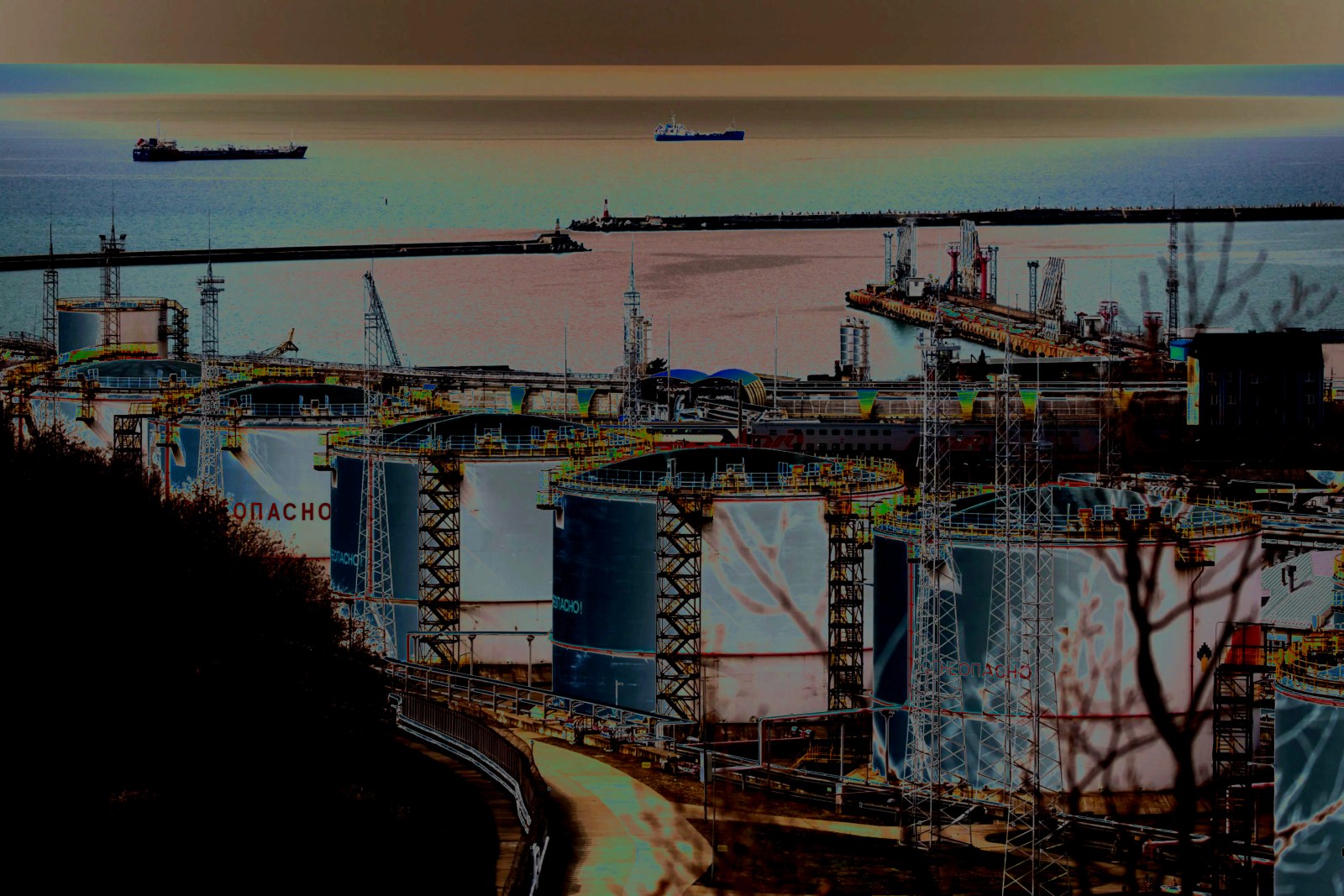 The green transition will result in a significant loss of hydrocarbon rents which keep the Russian economy and political system afloat. Ukraine has one of the largest untapped lithium reserves in the world, with large accumulations in the contested Donbas region.

The Russian invasion of Ukraine has highlighted the importance of energy politics in international relations and resulted in calls to accelerate the green transition to reduce fossil fuel dependencies.

However, the strategic importance of Ukraine’s natural resource wealth, particularly as it relates to Europe’s energy and resource independence in coming decades, is being overlooked both as a potential contributory factor to the war in Ukraine and in terms of its long-term implications.

Following Russia’s invasion of Ukraine, European leaders agreed at the Versailles Summit to phase out Russian fossil fuels and committed to reducing European dependence on energy imports by speeding up the development of renewables.

Officials in Germany, one of the countries most dependent on Russian imports, referred to renewables as “freedom energies”. However, the shift away from fossil fuels will result in increased demand for the minerals and metals necessary to build the technologies to harvest and store renewable energies.

As is the case with fossil fuel reserves, the reserves of critical minerals and metals for the green transition are unevenly distributed and concentrated in a few countries. Therefore, the green transition will not end the age of resource dependency but rather produce new forms of dependence, cooperation and conflict.

Ukraine is one of the countries endowed with substantial reserves of many critical resources and was positioning itself as a key player in the green transition before the conflict. It has one of the largest untapped lithium reserves in the world, with large accumulations in the contested Donbas region.

It is the largest in Europe and sufficient to meet all of Europe’s lithium needs for the foreseeable future. Ukraine also has the second-largest graphite reserves in the world (20%), second only to China (26%). Overall, 21 out of the 30 resources on the EU “critical raw materials” list can be found in Ukraine.

Currently, the EU is importing the vast majority of the resources required for the green transition and, relies almost exclusively on China for rare earth elements. Aware of the risks inherent in such a dependency relationship, the EU has developed an “Action Plan on Critical Raw Materials”, which identifies critical resources and outlines plans for diversification and the creation of strategic partnerships. Ukraine is a key competent in the EU transition plans.

In July 2021, considering Ukraine’s resource wealth, geographic proximity to the EU and ambition to eventually become a member state, an EU-Ukraine strategic partnership was launched. Russia’s invasion of Ukraine, therefore, does not only highlight the EU’s dependence on Russian energy imports but also compromises EU transition plans.

While the conflict has resulted in calls for an accelerated transition to renewables, the fact is that Europe’s dependence on critical mineral and metal imports, and the central role of Ukraine in the transition plans, are often overlooked.

From the Russian perspective, the green transition constitutes a significant threat to its long term economic and geopolitical interests. In its “Strategy of Economic Security until 2030” Russia’s government lists green technologies among the threats to its economic security.

Russia’s political and economic model hinges on its energy exports, which account for 60% of all exports and contribute 45% of the federal budget. Low energy prices catalysed the collapse of the Soviet Union and contributed to Russia’s severe financial crisis in the 1990s. Today, Russia is more dependent on oil and gas exports than the Soviet Union was.

The green transition will result in a significant loss of hydrocarbon rents which keep the Russian economy and political system afloat. The International Energy Agency estimates that to meet the net-zero emissions target by 2050, demand for coal, oil and natural gas, which make up the bulk of Russia’s exports, will fall by 90%, 75% and 55% respectively. The drying up of fossil fuel revenues will have major implications for the Russian economy and welfare of the population, thus potentially threatening domestic political stability.

The green transition will also reduce Russia’s influence on the international stage: firstly, Russia’s position of major energy exporter has historically given it significant political leverage and, secondly, because the loss of revenue may result in a loss of military spending and hard power.

In his book, Burn out: The Endgame for Fossil Fuels (2018) Dieter Helm predicted that Vladimir Putin may turn to external enemies, nationalism, and patriotism to bolster domestic support as the economy stumbles:

“External ‘enemies’, nationalism and patriotism are what saved Stalin in the 1930s after the damage wrought on the economy by his brutal dictatorship… Putin has lots of ‘enemies’ to focus on, and a sense of national grievance and humiliation to ground his nationalism…  For Putin, the possibilities are endless: the rest of Ukraine, Estonia, Latvia and even Lithuania, neutralising Poland’s Western orientation, Chechnya, Kazakhstan, Georgia and Azerbaijan are all areas which were at one time or another under the control of Russia and then the Soviet Union. If the Russian economy sinks back slowly, there will be a tension between the need for external enemies to play out the Russian nationalism theme and the lack of money to pay for further adventures.”

The war in Ukraine is a devastating humanitarian crisis with complex causes and consequences which we do not seek to underplay, but we highlight a factor that is being overlooked and which has long-term strategic implications.

The invasion of Ukraine complicates the EU’s green transition in the short term and, in the long term, may result in a new form of dependency on Russia, if Russia annexes Ukraine or installs a sympathetic government. Thus, the strategic interests involved in the current conflict are not only military but also economic.

Rod Schoonover, former director of environment and natural resources at the US National Intelligence Council, said “it may not be the motivation for the invasion, but there’s a reason why Ukraine is so important to Russia, and that’s its mineral base.”

More broadly, the worldwide transition to green energy technologies will disturb existing power relations and geopolitical equilibria. The period of transition and disruption will likely be associated with rising geo-political tensions with the war in Ukraine being a potential forebearer of what lies in store. DM

John M Luiz is a Professor of International Management at the University of Sussex and the Graduate School of Business at the University of Cape Town. His research focuses on the interrelationship between multinational enterprises and institutions in developing countries.

Aurélien Pradier has a background in political economy and international development and currently works as a research consultant. His work focuses on the nexus between institutions and development outcomes in developing regions. He is a PhD student at the UCT Graduate School of Business.