Big moves from Absa and Old Mutual as deal-making resum... 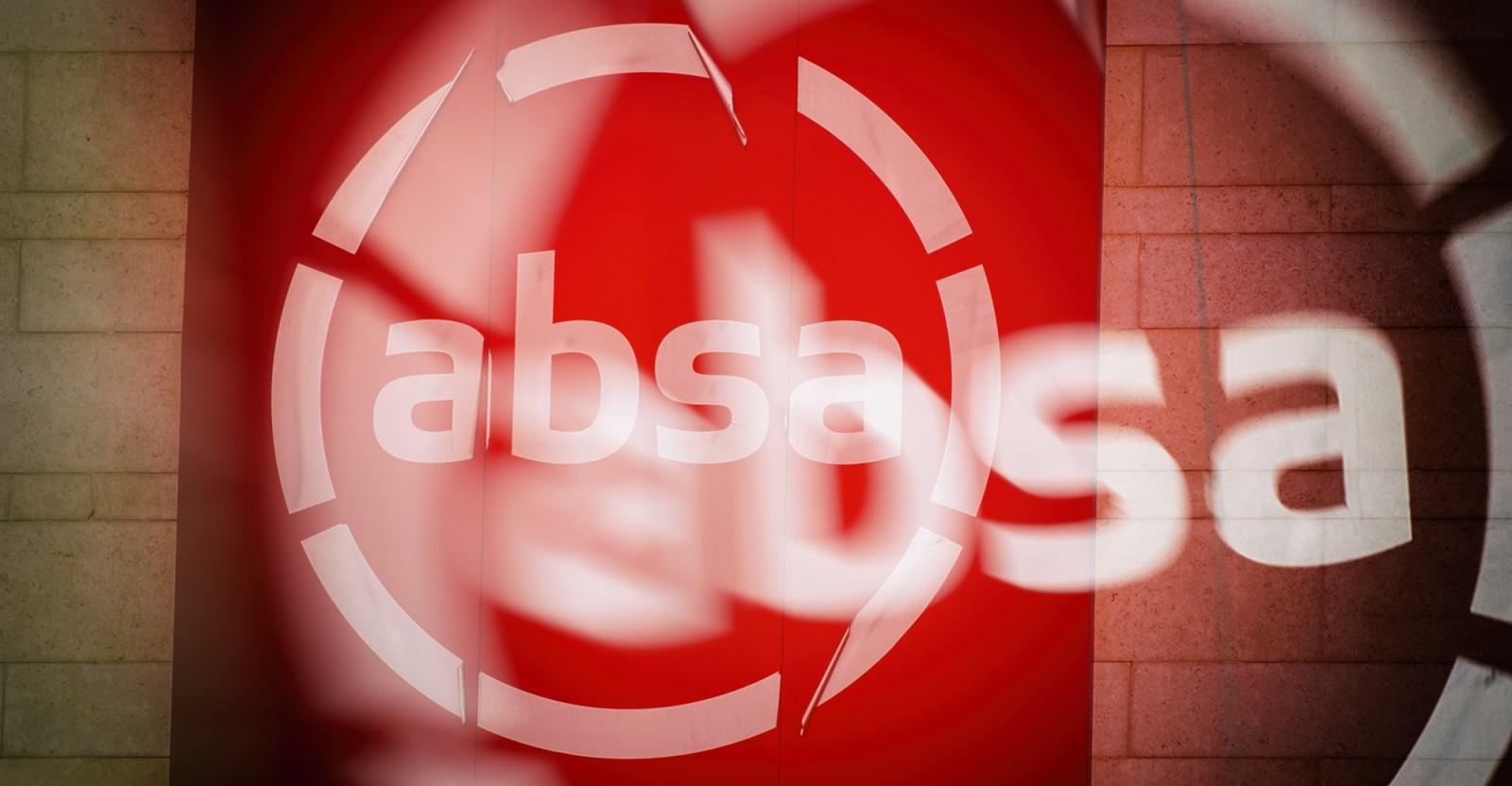 Two significant transactions were announced by Absa and Old Mutual this week — a rare thing for the highly regulated industry in which deal-making takes time to conclude.

Financial services companies in South Africa have largely recovered from the Covid-19 shock, with their share prices and business activities back to pre-pandemic levels.

This paves the way for major deals by banks and insurance companies to be revisited after they were put on hold until the economic outlook was more certain.

Two significant transactions were announced in the financial services space this week — a rare thing for the highly regulated industry in which deal-making takes time to conclude.

The first transaction relates to Absa, whose former parent company, Barclays, continues to shed its shareholding in the bank. UK-headquartered Barclays announced that it had sold a major chunk of its remaining stake in Absa, offloading 63 million shares in the South Africa-based bank. Barclays raised R10.3-billion in the process.

The sale was conducted through an accelerated book-build process which involves inviting investors to purchase shares usually in a short period (within 48 hours or less). Barclays will now own 63 million shares, or 7.4%, of Absa following the sale. Before the sale, Barclays held 14.9% in Absa.

Barclays has been offloading its shareholding in Absa since 2017 when it sold off a controlling stake in the bank, as the former wanted to scale back its exposure to international markets, including parts of Africa.

The involvement of Barclays in Absa started around 2005 when it acquired more than 49% of the bank.

At the time, Barclays viewed South Africa as an attractive market with encouraging growth prospects. Barclays also wanted to use Absa as a vehicle to build its retail, commercial and investment banking presence in selected international markets. But Absa’s relationship with Barclays was often criticised by market watchers, who argued that Barclays didn’t understand Absa or banking dynamics in the rest of Africa.

Barclays often discouraged Absa from aggressively pursuing new consumer segments, mainly the low-income segment. Capitec has embraced this segment, helping it to become the number one bank in South Africa in terms of customer numbers (18.1 million). Absa has 9.6 million customers in its retail and business banking in South Africa.

The timing of Barclays’ sale of Absa’s 63 million shares is curious.

The shares were sold at R164 per share, representing a 7.3% discount to Absa’s closing price of R177 as of Wednesday 22 April.

Wayne McCurrie, a senior portfolio manager at FNB Wealth and Investments, said although the shares were sold at a discount, Barclays probably waited for Absa’s share price to recover from the pandemic lows of R63.30 on 30 March 2020, days after the Covid-19 lockdown started in South Africa.

At the time, there were concerns that the pandemic would hit commercial banks the hardest because the financial situation of consumers would worsen, affecting their ability to repay their loans.

“Banks have recovered well from the pandemic. Their share prices have recovered and they were prepared for the pandemic as they made big bad debt provisions. Now is the best time for Barclays to sell down its Absa shareholding and raise a lot of money from the sale,” McCurrie told Business Maverick.

In a separate transaction in the financial services industry, Old Mutual has proposed to launch a black economic empowerment (BEE) share scheme that will boost its black ownership from 25% to 30%. The insurance company wants to issue about 205.3 million new Old Mutual shares in the new BEE scheme. The new shares will equal about 4.36% of Old Mutual’s issued share capital.

The scheme will benefit Old Mutual employees who will, through a trust, get 78.1 million shares — or 1.66% of the insurer’s issued share capital. All employees, regardless of race, will be allowed to participate in the scheme, but black South African employees will be allocated more shares.

Under the BEE scheme, black members of the public will be allocated 63.6 million shares, and black communities will also benefit from the share scheme.

Qualifying participants can buy a minimum of 200 shares for R2,000, payable upfront. If they don’t have the money, they can buy 100 shares for R1,000, which can be settled over 12 months.

The market will probably watch closely to see if the BEE share schemes of Absa and Old Mutual create true value and ownership for black investors. Often black investors are lured to participate in these schemes using debt, which erodes any value-creation opportunity. DM/BM