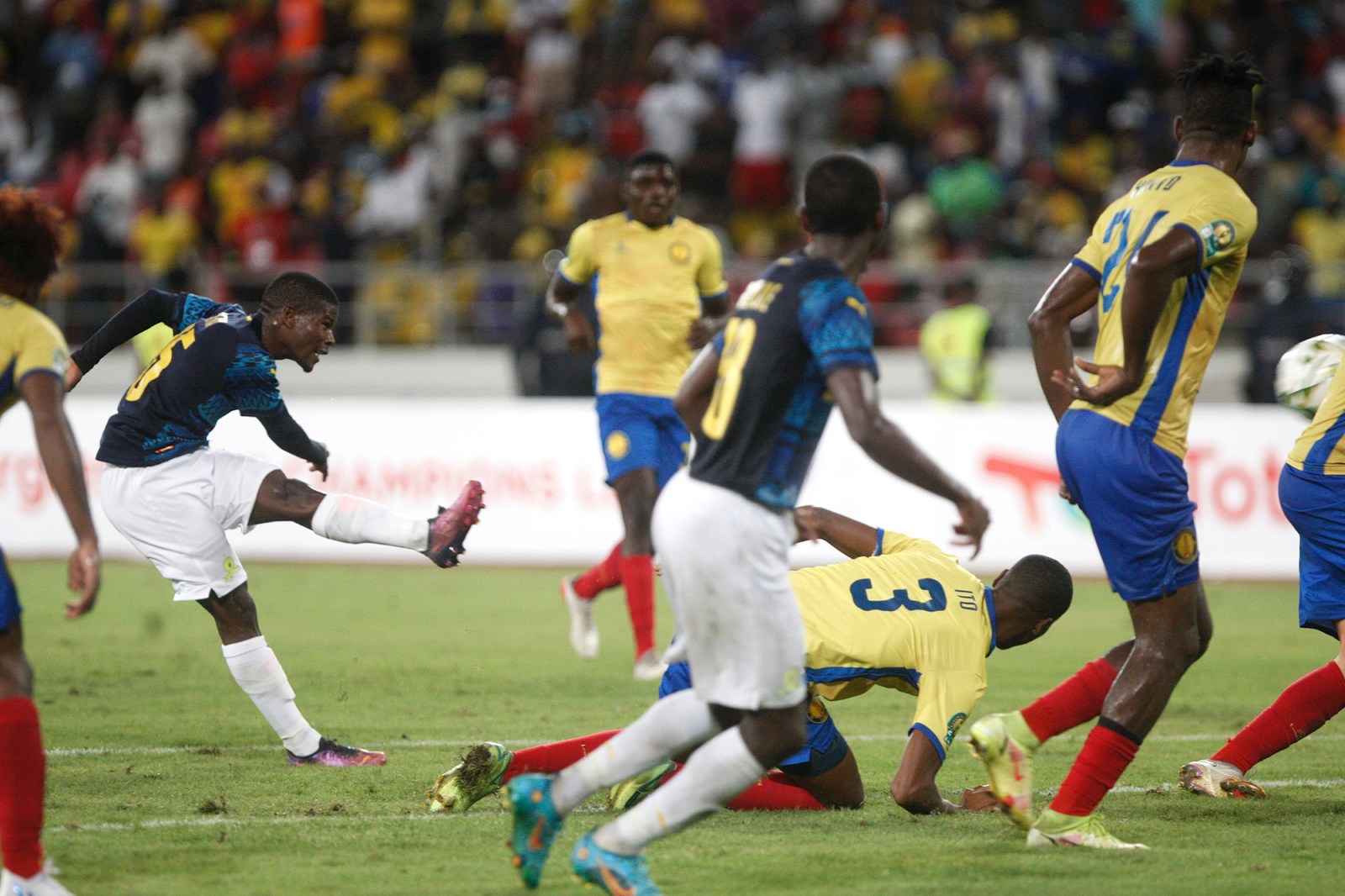 Mamelodi Sundowns and Orlando Pirates both stumbled and fell during their respective journeys on the African continent. They have a chance to make amends in the return legs, though.

South African representatives in continental football, Orlando Pirates and Mamelodi Sundowns, have it all to do in the return legs after defeats in their respective quarterfinal ties.

In the CAF Champions League, Masandawana were stunned 2-1 by Petro Atletico of Angola in Luanda, while the Buccaneers were defeated 1-0 by Simba of Tanzania in the Caf Confederation Cup.

South African champions Sundowns came into the game having won their past seven games on the trot, and were undefeated in the Champions League so far this season. Moreover, they had scored 29 goals from those seven consecutive victories, letting in just four.

Petro cared little for that form though. After Lyle Lakay opened the scoring with a trademark free kick as early as the sixth minute, it would have been easy to believe Masandawana would claim complete control of the clash. However, Petro fought back in front of their home crowd. Goals from Tiago Azulao and Yano propelled the 15-time Angolan champions to a narrow, but morale-boosting victory ahead of the second leg.

Speaking in the aftermath of the defeat, Sundowns co-coach Rulani Mokwena told journalists that his side had learnt a valuable lesson, but added that they were still confident of reaching the last-four stage.

“Unfortunately we lost. But we lost the right match, a match that gives us many lessons. It reminds us that we are not invincible. In a very humble way we accept the lesson and we move on. Now it’s to recover the team, bring the body back, watch the game over again, do the corrections and prepare for the second leg… We will be in the semifinal,” the outspoken Tshwane giants’ coach added.

The 2016 African champions will host Petro on Saturday, 23 April, for the second leg of the quarterfinal at the FNB stadium in Johannesburg.

A scrappy affair before a capacity 60,000 crowd in Dar es Salaam appeared to be heading toward a goalless stalemate when Pirates captain Happy Jele was adjudged to have felled former Buccaneer’s midfielder Bernard Morrison. The decision was later upheld after consultation with the Video Assistant Referee (VAR).

Tanzanian international Shomari Kapombe stepped up to dispatch the second-half spot kick past Richard Ofori, thus subjecting the South African side to a pressure-inducing defeat before the second leg.

Following the match, Pirates co-coach Mandla Ncikazi lambasted the Tanzanians for poor gamesmanship. The continental competition has over the years earned a distasteful reputation of some host clubs using their home ground advantage for underhanded mind games to destabilise their opponents. Ncikazi felt his side fell victim to this mistreatment in Tanzania.

“As Africans, let’s change this mentality that when opponents come to Tanzania you are so hostile to them you treat them like animals,” the Bucs’ coach lamented.

“Everywhere we went we were treated badly, inhumanely. This is a game of football that should unite us, but what you get here is hostility and abuse,” said Ncikazi. “Do you really think that Simba should get the same hostilities when they come to South Africa? Is that what you expect?”

The second leg is set to be played in South Africa at Orlando Stadium on Sunday, 24 April. There, the Soweto giants will be looking to overturn the 1-0 deficit. DM