Signs that you might be in a co-dependent relationship

Signs that you might be in a co-dependent relationship 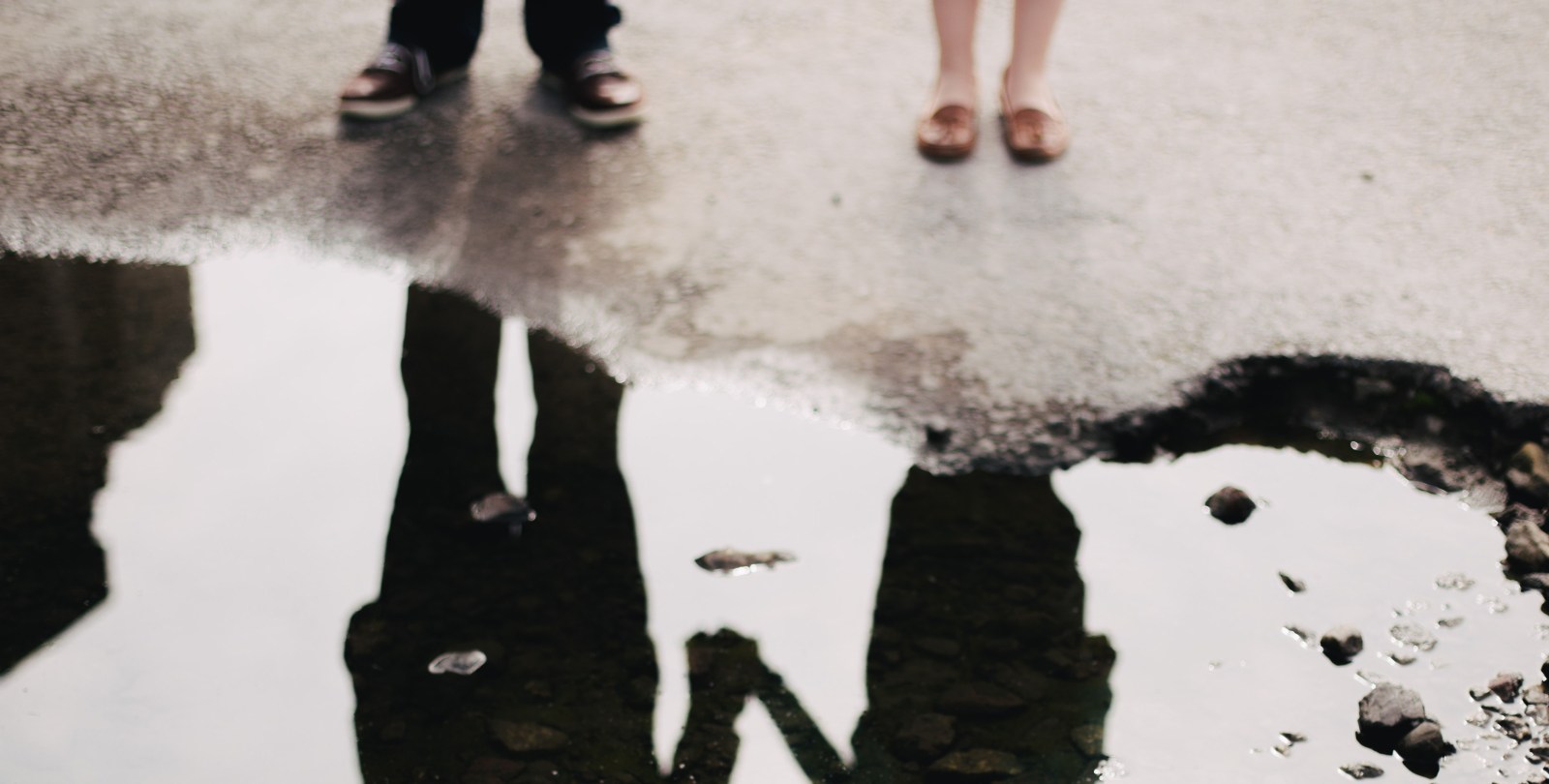 Being altruistic is great as it shows empathy for others. But, as explained by clinical psychologist Stefan Blom, issues can arise when people looking after others stop considering their own needs — possibly even damaging their own lives in the process.

The term co-dependent has its roots in the field of addiction, mainly alcohol and drug addiction.

“Since drug addictions and alcoholism shared more similarities than differences, beginning in the early 1980s, various drug treatment programs adopted the term chemical dependency, as it better reflected the similarities between alcoholism (alcohol addiction) and other drug addictions,” writes American psychotherapist and author of The Human Magnet Syndrome: The Codependent Narcissist Trap Ross Rosenberg, in an online article published on psychcentral.com.

Rosenberg explains that as a treatment for addiction expanded to consider the people around those dealing with addiction, potentially enabling family members or partners were first referred to as co-chemically dependent or co-alcoholic, which was eventually shortened to co-dependent.

The evolution of co-dependency

Over the past four decades, the term has evolved into a mainstream concept often used to identify a range of enabling behaviours. The Merriam-Webster dictionary defines co-dependency as, “a psychological condition or a relationship in which a person manifesting low self-esteem and a strong desire for approval has an unhealthy attachment to another often controlling or manipulative person.”

However, even with all the numerous books that have been written on the subject, co-dependency is not listed as a personality disorder in the Diagnostic and Statistical Manual of Mental Disorders.

“It’s not considered a diagnosis, it’s more a behavioural pattern or a psychological pattern that is detrimental, creating chaos and disruption in your life,” says Stefan Blom, clinical psychologist, author of the book The Truth About Relationships and Maverick Life contributor.

Signs of co-dependent behaviour in relationships

Within the context of relationships, Blom describes these behavioural patterns as constantly thinking and feeling responsible for other people, their well-being and their needs, to the detriment of one’s own needs.

“Often it means that the person plays the role of caretaker or rescuer of others; the person might constantly dismiss their own needs for the sake of the relationship, believing that it’s their responsibility to take care of another person’s needs, desires or wants, and therefore not focusing on what is important for them. There might be an underlying belief there that their needs are not important, that they’re irrelevant, that it’s their responsibility or task to take care of others,” says Blom.

Being altruistic is not necessarily a problem, it speaks to empathy for others, Blom explains, but the issue is looking after the needs of others to the point that some people do not consider their own needs and therefore do damage to their own lives in the process. He adds that this might eventually result in feelings of resentment and exhaustion because one is trying to fix a situation that is not within one’s power to fix.

Co-dependent behaviour is often found in the financial, sexual, and emotional contexts of a relationship.

Says Blom: “There’s a fine line between taking care of others and co-dependency. [With regards to the latter], there’s a lack of boundaries; you compromise and exhaust yourself in the process of pleasing and taking care of others. It can almost become an addiction to taking care of others. You feel anxious or guilty when others have a problem, in a way feeling responsible for their problems; feeling compelled to help them solve their problems even if they’re not asking for it. You might also find yourself saying yes just to please another person when you really want to say no, and you might feel worthless or empty when you don’t have a crisis or problem in your life.”

He adds that co-dependent behaviour is often found in the financial, sexual and emotional contexts of a relationship, such as when “having sex when they don’t want to, or they might feel like they don’t have the right to their own sexual preferences for example”.

The right to your emotions and needs

Co-dependent behaviour also limits one’s right to various emotions, such as anger, Blom explains, adding that the co-dependent person may not speak up or step away from the relationship even as they are being hurt by the behaviour of another.

They may stay dependent on the relationship believing that they don’t have a choice. “It becomes about silencing yourself, and not giving yourself the right to your own needs. In healthy relationships, two partners should be able to express anything without fearing the consequences. This need to edit or diminish yourself, to not express yourself, to not have a voice, becomes toxic,” says Blom.

Moving away from co-dependency

In therapy, Blom encourages clients to start by listening to themselves and focusing on their own needs; to define their needs within a relationship and not always determine their value based on what they do for others.

“I often find that when I ask questions like ‘Where are you and what do you need?’ clients can give me clear descriptions of what their partners, or people at work, or people around them might need; but they have difficulty in speaking about what they might need out of life.

“Setting yourself free from co-dependency is about coming back to yourself and focusing on what’s important for you, and stepping away from this process of constantly trying to save or rescue others. It’s about learning to love yourself and take care of yourself, and to accept that you cannot change or fix others if they’re not actively in their own process of healing,” he advises.

A critique of the co-dependency model

As mentioned above and as Blom explained, co-dependency is not considered a diagnosis or mental disorder. However, since as far back as the mid-1980s, mental health scholars have written numerous papers proposing that it be officially listed in the Diagnostic and Statistical Manual of Mental Disorders. Those papers have also invited criticism. One such critique, titled A Critical Analysis of the Concept of Codependency, by Professor Sandra C Anderson, was published in 1994.

In it, she argues that the co-dependency model “pathologises behaviours associated with female qualities and overlooks the role of oppressive socio-political structures in shaping the personalities of women. Females are trained in undifferentiation from birth and socialised to engage in excessive caretaking of others and to deny their own well-being to feel connected with others.”

Anderson adds that the model blurs the power dynamics, confuses cause and effect, and can end up blaming the victim. While not denying the element of personal responsibility, she concludes that blame cannot simply be given the person regarded as co-dependent, when there are broader societal problems; and that for the model to be truly effective, especially with regards to women in relationships, in addition to individual choice, additional work has to be done towards “changing the social and political institutions that create those difficulties”. DM/ML