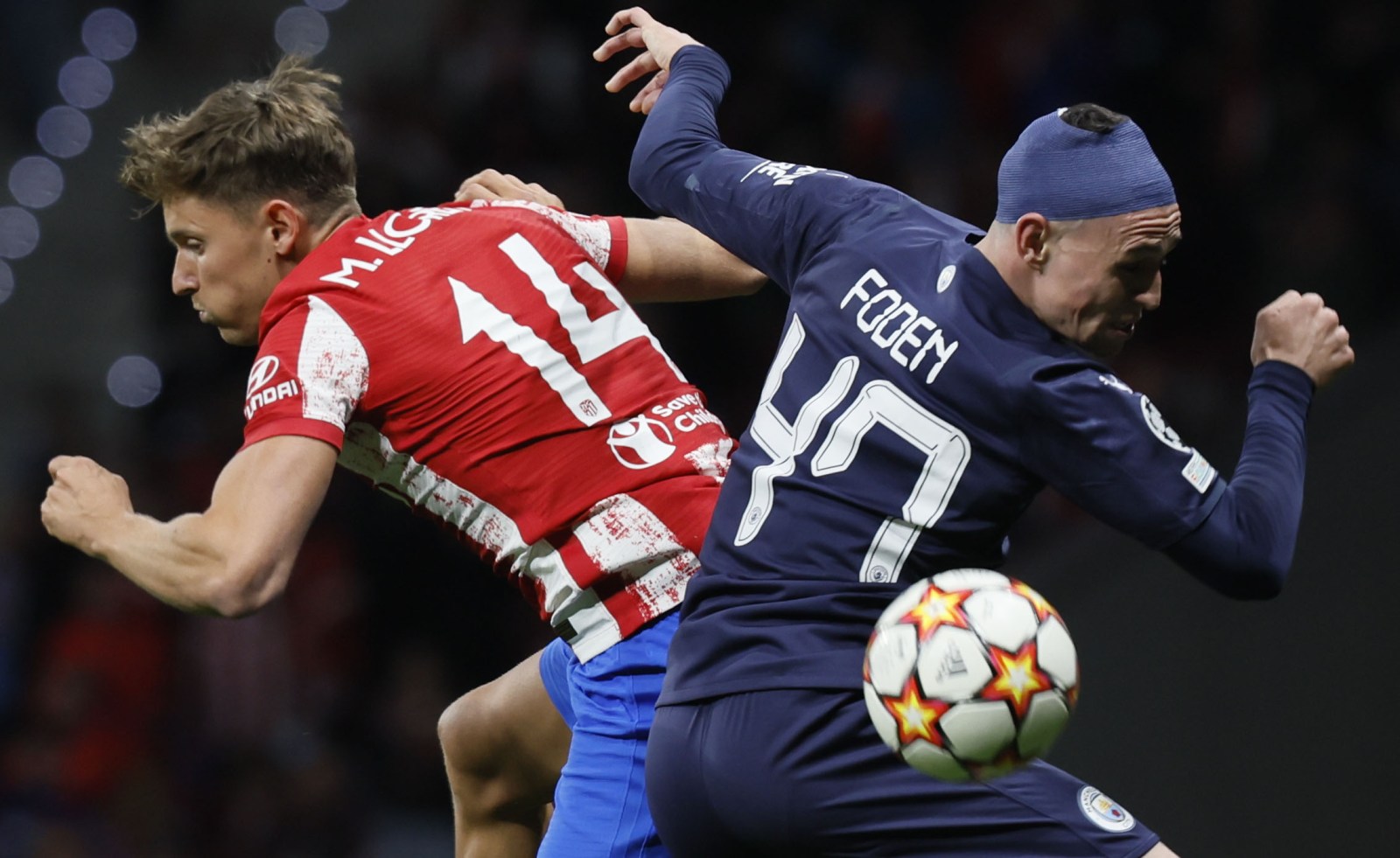 From 32 hopefuls, there are now just four teams left in the fight to be crowned European champions for 2022.

Nine of the past 10 Uefa Champions League finals have seen either an English or a Spanish team feature. The only exception was the 2019/20 season in which Germany’s Bayern Munich and France’s Paris Saint-Germain (PSG) duelled.

With the 2021/22 semifinals pitting English giants Liverpool against Villarreal, plus reigning Premier League champions Manchester City against record Champions League winners Real Madrid, the winner of Europe’s premier club competition is set to come from one of those two countries once more.

In the quarterfinals, Real Madrid dug deep to oust 2021 champions of Europe Chelsea. Los Blancos – who have won the trophy an impressive 13 times – were defeated 3-2 in the second leg by the English outfit. They fought back from being 3-0 down in the last 15 minutes of regulation time, ultimately losing in front of their support base at the Santiago Bernabéu.

However, despite Chelsea’s valiant attempt at a comeback after succumbing 3-1 in the first leg, it was Madrid who had the last laugh over the Blues. Los Blancos squeezed through to the last-four stage with a 5-4 aggregate win. Another English club awaits them now.

The Spanish juggernaut will go toe-to-toe with Pep Guardiola’s Manchester City. The journey to the semifinals for the Citizens was a turbulent one as they were made to sweat by another Spanish outfit, Real’s fierce rivals Atletico Madrid.

Eventually they secured safe passage to the semis after holding off a determined (and sometimes overly physical) Atletico to a nil-all stalemate during the second leg in Madrid. In the first leg, Guardiola’s men had ground out a 1-o win.

Tensions boiled over in the last five minutes of the return leg, culminating in Brazilian defender Felipe being sent off after slashing menacingly at City midfielder Phil Foden.

Atletico accused the English side of time wasting as the La Liga champions pushed to level the tie. Ugly scenes, reminiscent of World Wrestling Entertainment’s (WWE) famed Royal Rumble, ensued between the two camps. The conflict continued in the tunnel even after the final whistle.

An angry Guardiola refused to answer questions about time wasting in the aftermath of the game, but City’s Spanish midfielder Rodri admitted that there are times when it is necessary.

“When there are five to 10 minutes left, we have to play with other weapons,” Rodri said. “I am not in favour of doing it throughout the game, but on occasions. What happens in the field, stays there. It’s a game with a lot of pressure and I don’t really know what happened with Felipe, but it’s not pleasant.”

Atletico manager Diego Simeone, whose team have been accused of “thuggery” for their sometimes-aggressive approach to matches, stated that he backs his players and how they conducted themselves.

“I am clear that we are proud of who we are, of how we compete. And I love seeing those who win celebrating it, because it shows once again that the important thing is to win,” said the Argentinian tactician.

The governing body for European football, Uefa, is yet to issue an update on whether Atletico will face any punishment for their players instigating the unsavoury scenes that played out in the dying embers of the tie.

Liverpool were able to hold off a resolute Benfica for a 3-3 draw in the second leg of their Champions League tie. This sent the Reds into the semis with a 6-4 aggregate scoreline, and set up a meeting with Villarreal who pulled off a shock 2-1 victory over German giants Bayern Munich in the quarterfinals.

Liverpool manager Jürgen Klopp heaped praise on Villarreal and their manager Unai Emery for defying the odds to reach this stage of the competition.

“I saw the results; the game was very impressive. I only picked up pieces, but to beat Juventus and Bayern Munich they deserve to be in the Champions League semifinals,” said Klopp.

Emery won the Europa League three times with Sevilla and triumphed in the same competition with Villarreal in 2020/21. He won four domestic cups with PSG during his tenure there. While the Spaniard’s time in charge of Arsenal was a disappointment, he still managed to take the London club to the Europa League final in 2019.

“Unai Emery is the king of the cups. It is unbelievable what he is doing. But give me a bit of time to prepare it properly,” continued the Liverpool mentor.

The first legs of the semifinals will be played on 26 April when City host Madrid, and 27 April with Liverpool eyeing a first-leg advantage over Villarreal at Anfield. The second legs are scheduled for 3 and 4 May. DM