The biological wonder of a panda’s ‘thumb’ 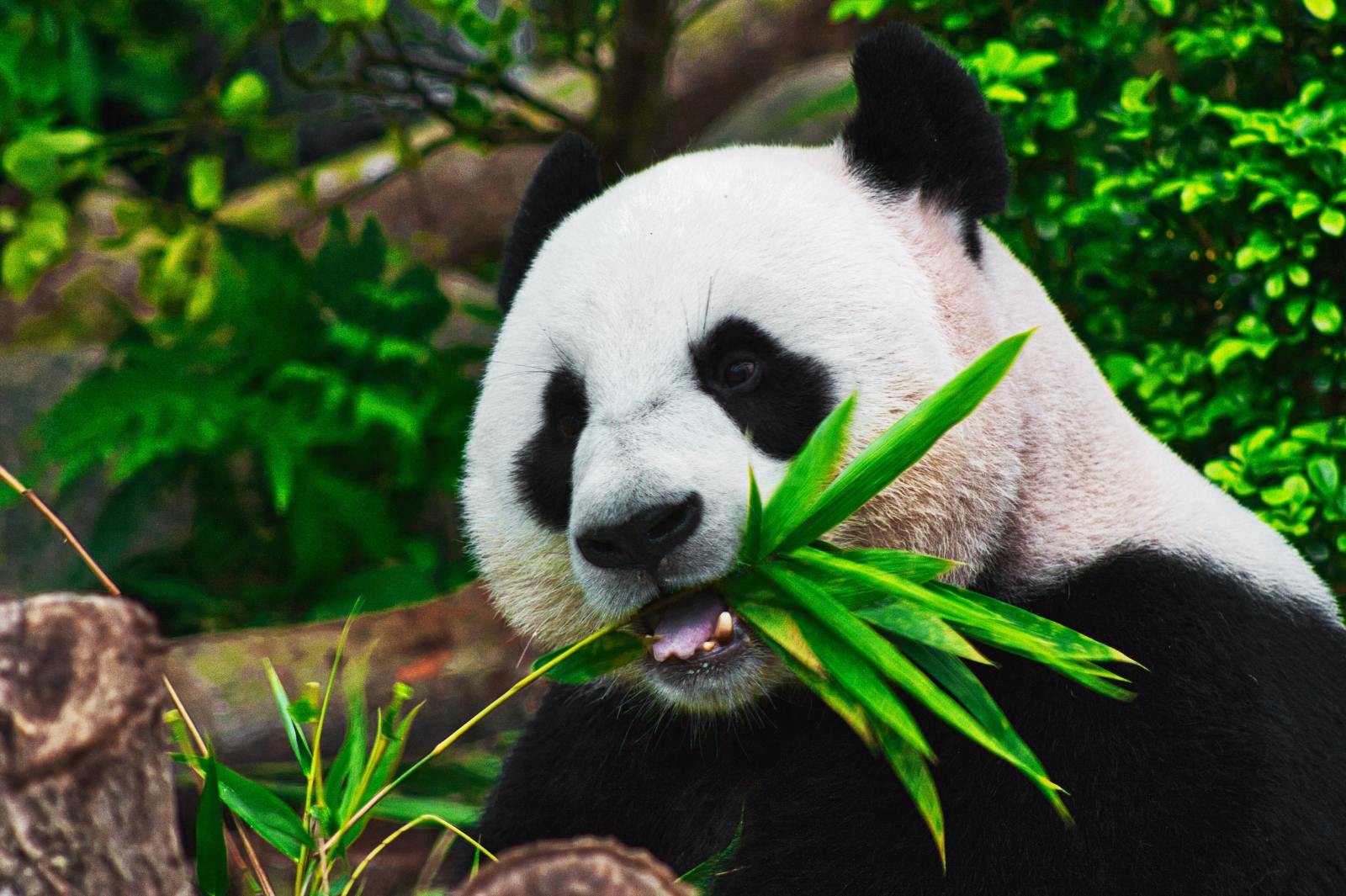 The biologist Francois Jacob once wrote that nature isn’t a divine artificer but an excellent tinkerer. Its dictum is: never invent when you can adapt.

Take the Epipactis, a marsh orchid. It uses two petals as a trap. One of these is a nectar-filled cup desirable to insects, the other a landing platform and runway.

When an insect lands on the runway, this springs up, tipping the insect into the nectar and closing the entrance. The nectar-besotted insect is then forced to back out through the only available exit past the pollen sacs. It then flies off to pollinate another orchid.

There’s a deep backstory here. Continuous self-fertilisation is a poor strategy for long-term survival because offspring contain only the genes of the single parent. This provides insufficient evolutionary flexibility to adapt to environmental change.

So most species developed mechanisms to ensure gene swapping — males and females — and have evolved astonishing contrivances to ensure it happens by innovating from the available toolbox.

The marsh orchid’s remarkable machine was developed from conventional parts readily available in the plant’s ancient ancestor. In another species of orchid — derived from the same ancestor — the petals have a complex fold that forces the insect’s tongue to detour past and touch the pollen, in another, they form a tunnel that forces the insect past waiting pollen sacs.

Charles Darwin, famous for his groundbreaking work On the Origin of Species, predated it with a book almost nobody has heard about, but without which the Origin may never have happened. It goes by the rambling title of On the Various Contrivances by which British and Foreign Orchids are Feritilised by Insects and was published in 1862.

It tagged him with the image of a doddering describer of curious plants and animals. One colleague judged him “a poor joiner of ideas … a man who does not belong with the great thinkers.” How wrong those judgements would prove to be.

Darwin was fascinated by the way evolution diversified such limited raw material into ingenious design. “Throughout nature,” he mused, “almost every part of each living being has probably served, in a slightly modified condition, for diverse purposes.”

Orchids, he found, manufacture their intricate devices from the common components of ordinary flowers generally created for other functions. They were not created by an ideal engineer but jury-rigged from a limited set of available components. From that thought, he developed Origins and a theory that shook natural science to its roots.

They live high up in the mountains of western China and munch nothing but bamboo. Strange huggable-looking bears. But how they eat the green stuff is even stranger. They sit on their haunches and strip the leaves with their paws, eating only the inner shoots.

All bears have five-fingered paws but no thumbs, yet pandas strip bamboo with consulate ease. How do they manage? This so puzzled the biologist Stephen Jay Gould that he named a book on biological wonders The Panda’s Thumb.

The hallmark of humans and our ape cousins is an opposable thumb. Lemurs and koalas have them and chameleons have opposable claws, but that’s about it. Carnivores can stab, run and scratch, but they can’t hold a stick or play the piano. A panda has the requisite five fingers, none of them designed as a thumb (which would be a great help in the bamboo business).

Instead, they have developed their radial sesamoids — the bump on the outer side of your wrist — into an opposable digit which is not a finger at all. Between it and the nearest finger is a channel perfect for stripping bamboo. It’s an un-lovely contraption but, to quote Gould, it excites our imagination because it builds on such improbable foundations.

Every living thing on Earth, including ourselves, is built on those foundations. For every hit that got us here, there must have been zillions of misses. It’s a sobering thought and an inducement to cherish each being that made the cut to here and now.

As always, Darwin, that ‘doddering poor joiner of ideas’, says it best:

“Although an organ may not have been originally formed for some special purpose, if it now serves for this end we are justified in saying that it is specially contrived for it.

“On the same principle, if a man were to make a machine for some special purpose, but were to use old wheels, springs and pulleys, only slightly altered, the whole machine with all its parts might be said to be specially contrived for that purpose.

“Thus, throughout nature, almost every part of each living being has probably served, in a slightly modified condition, for diverse purposes and has acted in the living machinery of many ancient and distinct specific forms.”

As Francois Jacob said, nature is not a divine artificer, but an inspired tinkerer. DM/ ML