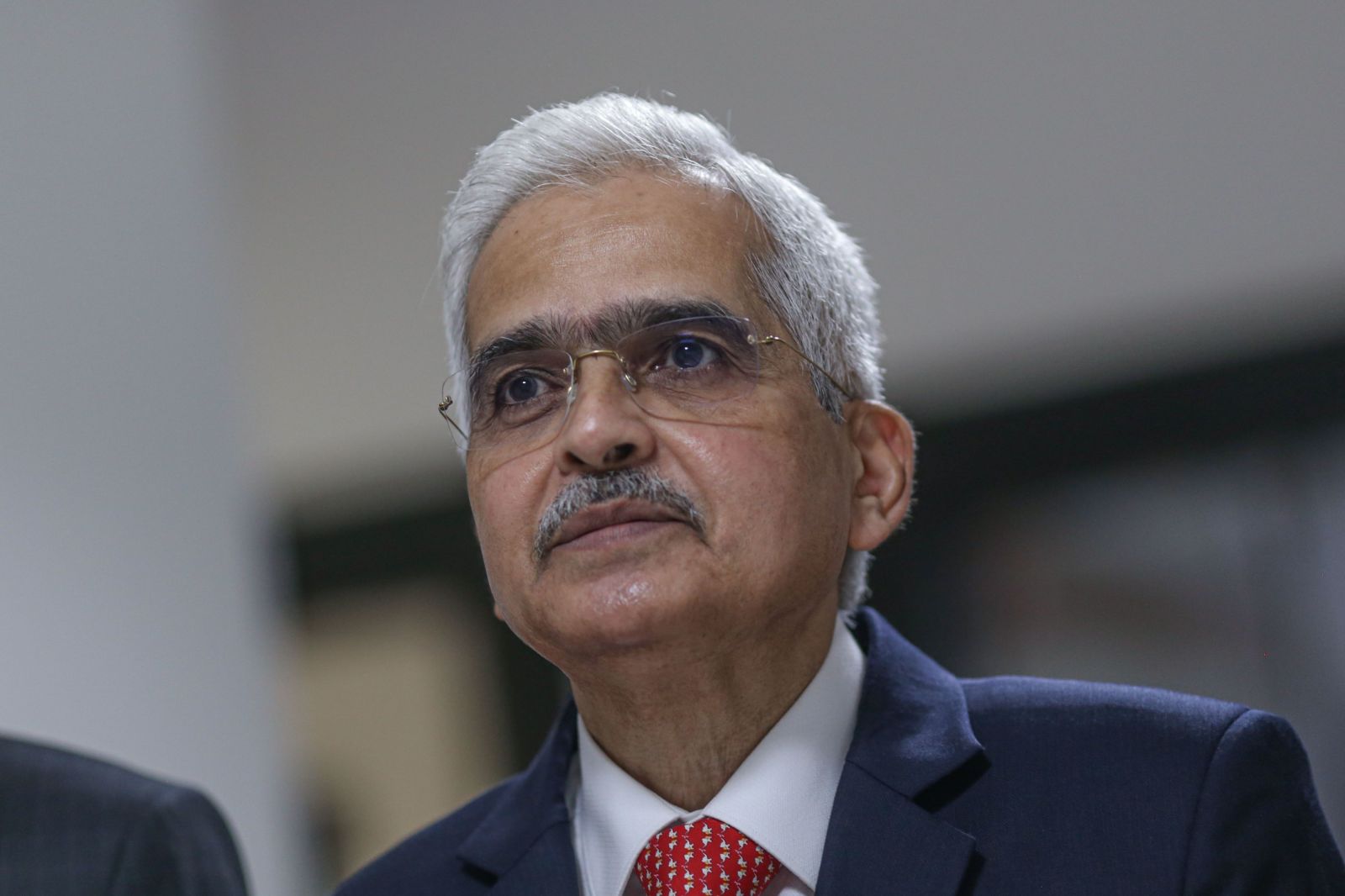 Shaktikanta Das in Mumbai on April 8.

The world is now facing a synchronised inflation outbreak as food and energy prices surge in Asia, a shift from just a few months ago when the region appeared to avoid the price fever gripping the US and parts of Europe.

Inflation readings across the region – China, India, Indonesia, Philippines, Thailand and South Korea – recently rose more than forecast, while New Zealand on Wednesday hiked rates by the most in 22 years over price worries. And accelerating manufacturing costs suggest the worst is yet to come.

Markets are starting to price in rising inflation expectations and more aggressive central bank action across much of Asia. That’s beginning to mirror trends seen in the US, where data Tuesday showed consumer prices last month rose by the most since late 1981, piling fresh pressure on the Federal Reserve to respond.

Regional government bond yields have risen through this year, led by South Korea, with the emerging Asia total return index down 2.6%, its worst performance since 2013. That signals an expectation that some central banks will raise interest rates to slow inflation and prop up their currencies as capital leaves the region.

The turning point was Russia’s invasion of Ukraine, which triggered an upheaval in commodities markets. That pushed energy and fuel prices higher and threatened grain supplies to the world’s top consuming region. Rising fertilizer and transport costs are also filtering through to compound record global food prices.

Elevated commodities prices are seen fanning inflation in developing Asia by 1 full percentage point to 3.7% this year, the Asian Development Bank said earlier this month. While that’s relatively tame compared to rates in the U.S., it’s forcing policymakers to shift focus and spooking some investors.

India, the world’s second-most populous nation, is feeling the food and energy pinch. At his vegetable stall in a Mumbai suburb, Dnyaneshwar Uttam Sante’s problems could be seen in the plastic bag of mixed vegetables he had just packed for a customer: He was charging 450 rupees, or almost $6, which is about 80% more than a few weeks ago.

“I’m helpless,” Sante said, just as a customer chimed in about the “unbelievable” cost of a cooking gas cylinder, which had risen almost 30% to 960 rupees.

The reaction by the Reserve Bank of India is emblematic of Asia’s growing pressures. Governor Shaktikanta Das last week cited a “tectonic shift” in the macroeconomic and inflation outlook since the end of February — basically, Russia’s invasion of Ukraine — which “upended the earlier narrative” of calmer price pressures this year.

“In the sequence of our priorities, we have now put inflation over growth,” Das said.

Central banks in South Korea and Singapore also meet this week, with economists split on prospects for another rate increase in Seoul while those in the city-state of Singapore are expected to tighten settings to combat imported inflation, especially energy.

Food poses the biggest inflation risk to Asian central banks despite the region being a net exporter, according to HSBC Holdings Plc. Rolling lockdowns in China to suppress Covid-19 are another potential source of inflation for logistics.

While the correlation between factory prices and consumer costs is influenced by a range of factors, as some companies absorb the charges or as exchange rates soften the blow, analysts at ANZ and Nomura Holdings Inc. see more inflation coming.

“The gap between PPI and CPI is currently exceptionally large,” said Krystal Tan, an economist at ANZ, referring to prices paid by producers and consumers. “This suggests to me that there are significant price pressures in the pipeline that will flow into CPI eventually as producers start to pass through more of the higher input costs.”

“Asia supply chain stress is set to worsen in the months ahead, adding to concern about global inflation. The war in Ukraine is driving up fuel prices and Shanghai’s Covid-19 lockdown is gumming up the world’s biggest port. The data doesn’t all point in one direction, but elevated commodity costs and longer delivery times signal persistent snarls.”

One producer feeling the squeeze is Kenneth Wong, who runs one of the world’s leading manufacturers of bras, with factories in China, Cambodia and Thailand. He has seen input prices jump for the about 20 components needed for the clothing staple such as fabric, foam pads, metal wire and plastic adjusters.

And prices are still rising, according to Wong, who heads up Top Form Bras, a Hong Kong-based company founded by his father.

While in normal circumstances Wong would quote clients a price for a product that would hold for its life cycle — as long as three years, for example — he’s now updating prices on a rolling basis.

“Previously when I was buying things like elastic or thread or buckles, we didn’t even need to think about it,” Wong said. “But now, you really need to manage it.” BM