‘Lessons in Chemistry’ by Bonnie Garmus: Using humour to deal with issues of oppression, human rights and sexual violence 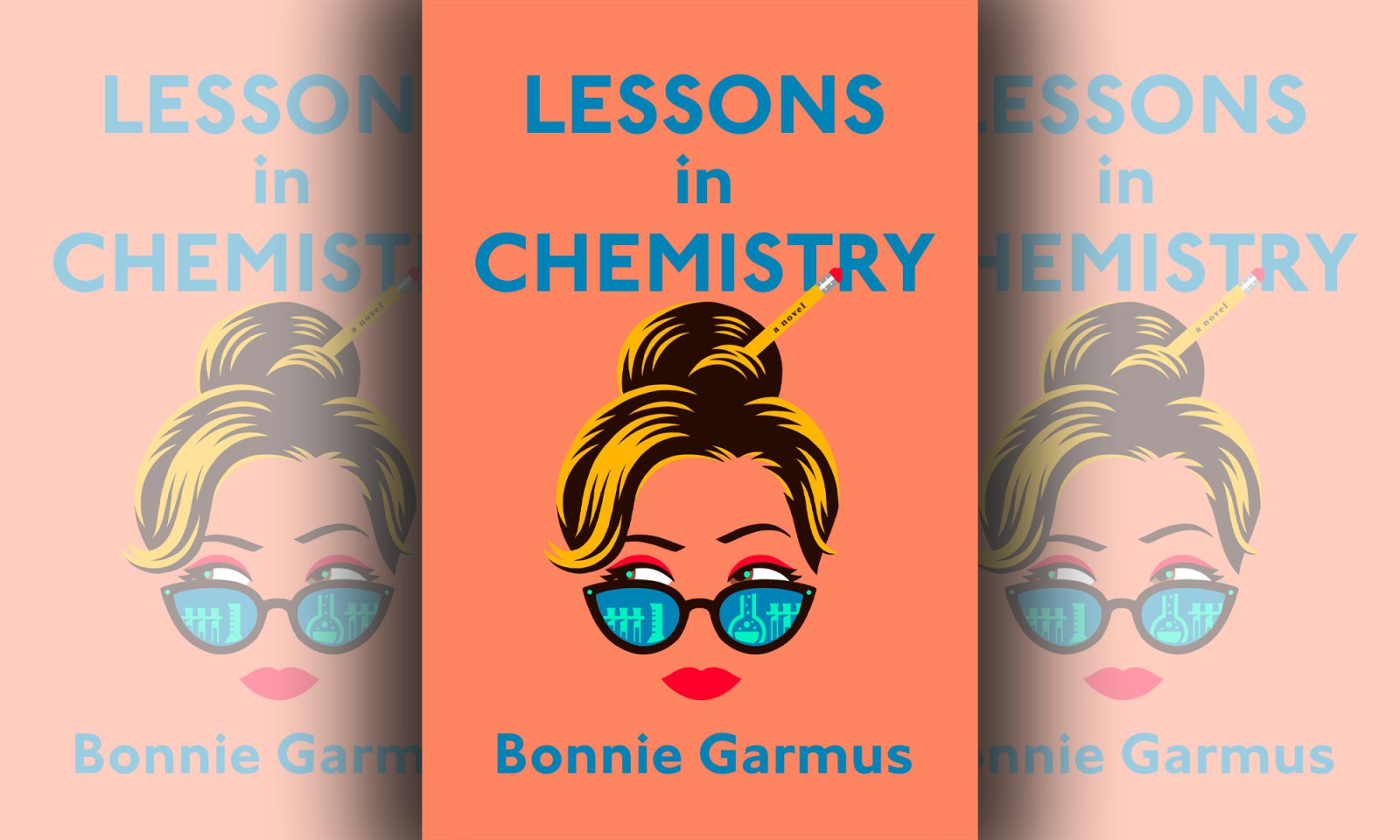 You are likely to devour Bonnie Garmus’s first book in a few sittings. It is hard to sum up what makes this book so special – possibly a combination of things: the themes, plot, characters, and writing technique all work to make it stand out as a riveting read.

Lessons in Chemistry is a powerful story about how the personal is political – a deep dive into the kind of everyday sexism that creates a social order in which women are marginalised, deprived of opportunities and compelled to contend with violence and harassment.

Garmus is both strategic and ingenious in writing a testimony to feminism in a way that is accessible and grabs the heartstrings. There are moments in the book that are tragic, moments that induce anger and outrage, but mostly you will laugh your head off. This is what makes the book so engaging – instead of simply telling a story about the horrors of sexism, the reader gets to engage with the absurdity of the social system at play, to gawk at the ridiculousness of the gendered power play in a way that is soothing to the psyche.

The story is set in the early 1960s in California. Elizabeth Zott is a research chemist, a particularly innovative one with the potential to produce groundbreaking research. The only problem is no one will let her, because she’s a woman. In the research laboratory, she’s expected to make coffee and contend with lewd comments, sexual harassment and degradation daily. When she does get to do research that pushes boundaries, others take the credit while she does the work. Elizabeth bangs her head against systemic sexism right from the beginning, while studying as a master’s candidate.

One night, she stays behind at the lab to check the test protocols on a DNA research project led by her supervisor. She discovers a problem and when her supervisor arrives and she tries to tell him, she is kicked out of the master’s programme, ending her academic career. Elizabeth takes a job at the Hastings Research Institute where it quickly becomes clear that no one there takes her intellectual abilities seriously… until she meets Calvin Evans, a renowned scientist.

The love story between Elizabeth and Calvin is beautifully told – they push past each other’s barriers and find mutual understanding in their passion for chemistry. Yet notwithstanding their devotion to each other, Elizabeth consistently interrogates the inherent contradictions of being in an equal relationship in an unequal society. She is, for example, reluctant to marry Calvin, as it will then be his surname that appears on her research publications. Yet, their relationship is more equal than most: Calvin, for example, sees no reason Elizabeth should not join his rowing team, and he pulls her in on the premise that rowing can be narrowed down to a scientific enterprise where, together, they can do the maths to win the regatta.

When Elizabeth’s career at the Hastings Research Institute comes to an abrupt end, her only option is to accept an offer to appear on television giving cooking lessons to homemakers. The expectations are that she will wear a tight dress and do sexy “moves” while cooking up a gastronomic storm. But Elizabeth has other ideas and refuses to be straitjacketed as a woman who has to pander to the male gaze, even when her audience is predominantly female. And this is how she comes to teach cooking to the nation using chemistry as a departure point.

In one particularly well-crafted scene, she starts by telling the audience: “Today we’re going to study three different types of chemical bonds: ionic, covalent and hydrogen. Why learn about bonds? Because when you do, you will grasp the very foundation of life. Plus, your cakes will rise.” The show’s producers are horrified, but then the unexpected happens – women everywhere are drawn to Elizabeth’s show. She makes them believe they are capable of reaching beyond the confines of the dictates of society.

Storytelling is fundamental to identity and the way people make sense of their worlds. Stories are shaped by the formats they use, especially when dealing with the values we uphold as a society. Using humour as a device, Garmus astutely deals with issues of oppression, the denial of basic human rights and the hot-potato issue of sexual violence in a way that does not ratchet up our trauma levels.

While sexism is the main axle of the story, holding its weight, Garmus weaves other aspects of identity politics into the tale. At one point, for example, Elizabeth goes to see an operetta that is meant to be funny but is appalled when, in addition to all the characters being white, it is obvious that the comedic aspect is centred on racist tropes.

Similarly, homophobia is touched upon in the sub-story of Elizabeth’s brother. Constructions of similarity and difference influence the way in which the plot is driven forward. In taking on these issues, Garmus shows how our social order is temporal, relational, messy and ambiguous. Most importantly, we are able to shift our social order as we re-evaluate our values. To do this, we have to keep power relations and inequality permanently within our lens frame.

Lessons in Chemistry is a luminous, accomplished story about conceptions of difference and taking a stand against structural inequality. As a bonus, Garmus published Lessons in Chemistry, her first book, just before turning 65, a lesson that we can indeed use our chemistry to reach for the stars. DM/ML