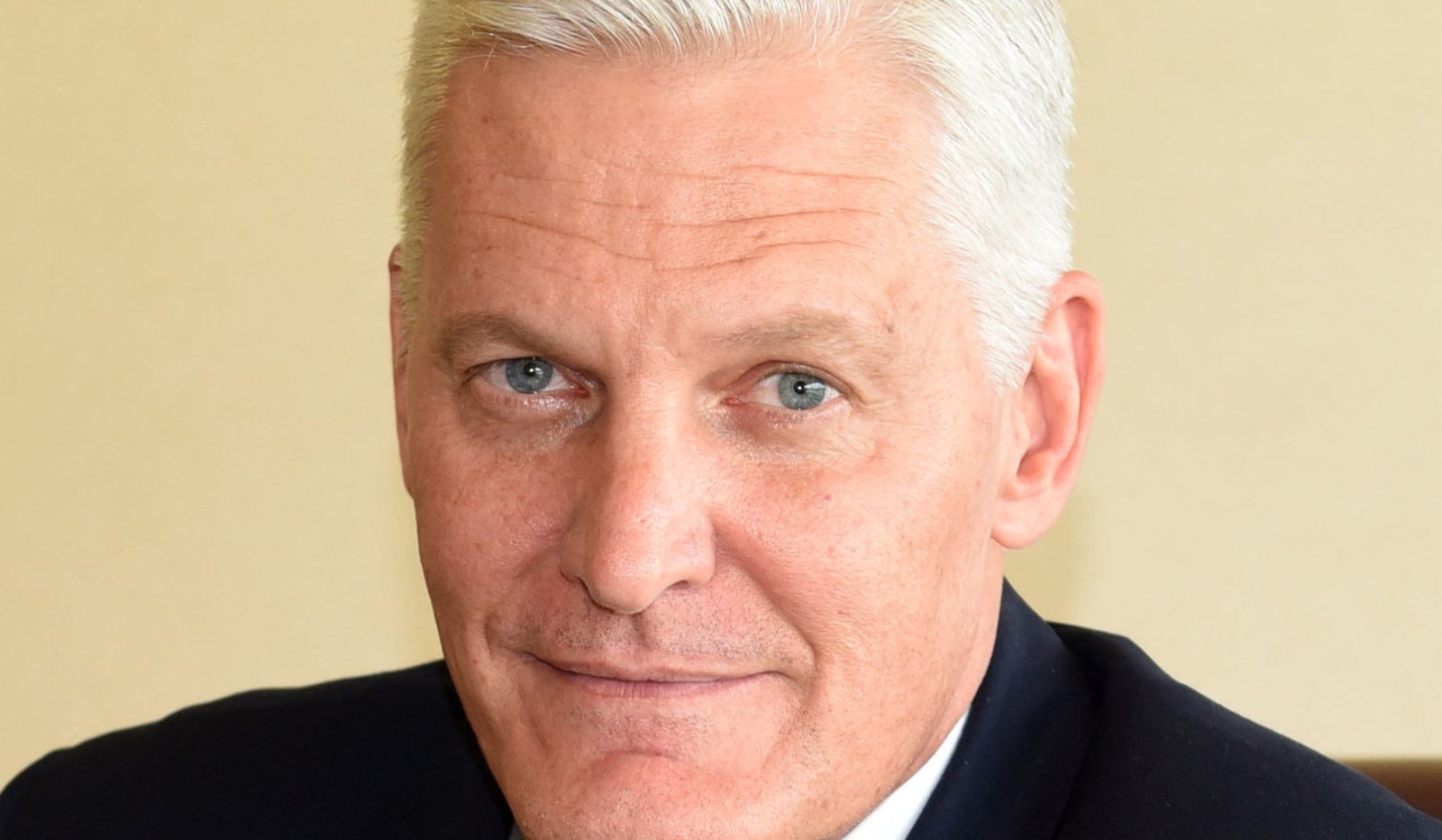 Eskom has spared eThekwini from the aggravated inconvenience of load shedding, as floods cause havoc in KwaZulu-Natal. Stage 2 blackouts will continue in the rest of the country until Friday — with Eskom warning that load shedding could be extended if generation capacity deteriorates.

Read in Daily Maverick: Tragedy in KZN as floods cause devastation, mostly for the poor in informal settlements

“We’ve made an arrangement with eThekwini Municipality, and we are not implementing load shedding in eThekwini at this point in time,” said Eskom CEO André de Ruyter in his update on the power utility’s current system challenges on Wednesday morning.

De Ruyter said despite the damage to Eskom infrastructure in the province, the grid in KwaZulu-Natal is still intact.

Power outages due to rain

“We have conducted an assessment of the Eskom grid [that supplies to municipalities in KwaZulu-Natal]…By and large our grid, from an Eskom perspective, is still intact. We have some minor interruptions in isolated areas where there are short term interruptions,” he added.

Widespread blackouts have been reported in parts of KZN, as a result of infrastructure damage and power outages due to the rain.

Eskom has offered its assistance to the municipalities in KwaZulu-Natal which have been affected by the torrential rainfall, to help with spare parts, repairing damaged Eskom infrastructure, and supplying maintenance crews, according to de Ruyter. The power utility is also working with the disaster management services and the authorities in the province to coordinate its response.

“Those discussions are still ongoing and we are also liaising with the MEC to coordinate our assistance through the disaster management of KwaZulu-Natal,” said de Ruyter.

According to Eskom spokesperson, Sikonathi Mantshantsha “eThekwini Municipality consumes, on average, 1,600 MW hours of power” and currently has about 700 MW hours out, due to damages.

Mantshantsha added that damaged infrastructure caused by the flooding is responsible for the areas in the province that currently don’t have electricity.

South Africans saw the resurgence of power cuts this week when Eskom announced on Tuesday, 12 April, that Stage 2 load shedding would be implemented from 5pm until 5am on Wednesday.

However, the power utility announced a further extension of Stage 2 blackouts early on Wednesday morning. Eskom attributed the blackouts to unit failures and a continued shortage of generation capacity due to delays in returning units to service at Camden Power Station and Tutuka Power Station.

Stage 2 load shedding will continue until 5am on Friday, with de Ruyter warning that power outages could continue into the Easter weekend if the grid deteriorates further.

“The extension of the load shedding is required to preserve the remaining emergency generation reserves in an attempt to limit the stage of load shedding.

Eskom would like to inform the public that any further deterioration in generation capacity may require further load shedding,” the power utility warned.

Stage 2 loadshedding will be implemented continuously from 05:00 on Wednesday to Friday at
05:00 due to further unit failures and continued delays to return units to service. pic.twitter.com/WgFiM5IdA7

“Therefore — bearing in mind a load forecast for evening peak of 29,429 MW — we have a shortfall in generation capacity of 3,518 MW. Therefore, we had to make a decision late last night to extend load shedding from 5am this morning to continue at least until Friday, depending on how the situation changes,” said de Ruyter.

Eskom’s head of generation, Phillip Dukashe added that while Eskom had significant challenges with units that had broken down, it also had several units running at high risk — in the excess of 11,000 MW.

Dukashe said that the heavy rains in KwaZulu-Natal have contributed to Eskom’s power supply constraints. The power utility had previously said that the persistent rainfall in the province had resulted in flooding at substations and pumped-storage facilities.

#EskomKZN due to the heavy rains some areas have become inaccessible which is causing a delay in restoring power in the province.

Customers are requested to please be patient as outages will be attended to as and when it is safe to resume restoration work.

“Persistent rain that we have had in the country has contributed to where we are, and we are a little bit worried with the forecast of rain coming up next week”, said Dukashe.

He added that Eskom intended to use the long weekend as an opportunity to address the units at increased risk, and recover core supply.

“We are looking forward to the long weekend because we will use that opportunity to work through as many of these units as possible, to try and reduce the risk,” he said. DM