Climate change threatens the livelihoods of all of humanity, especially those in the Global South 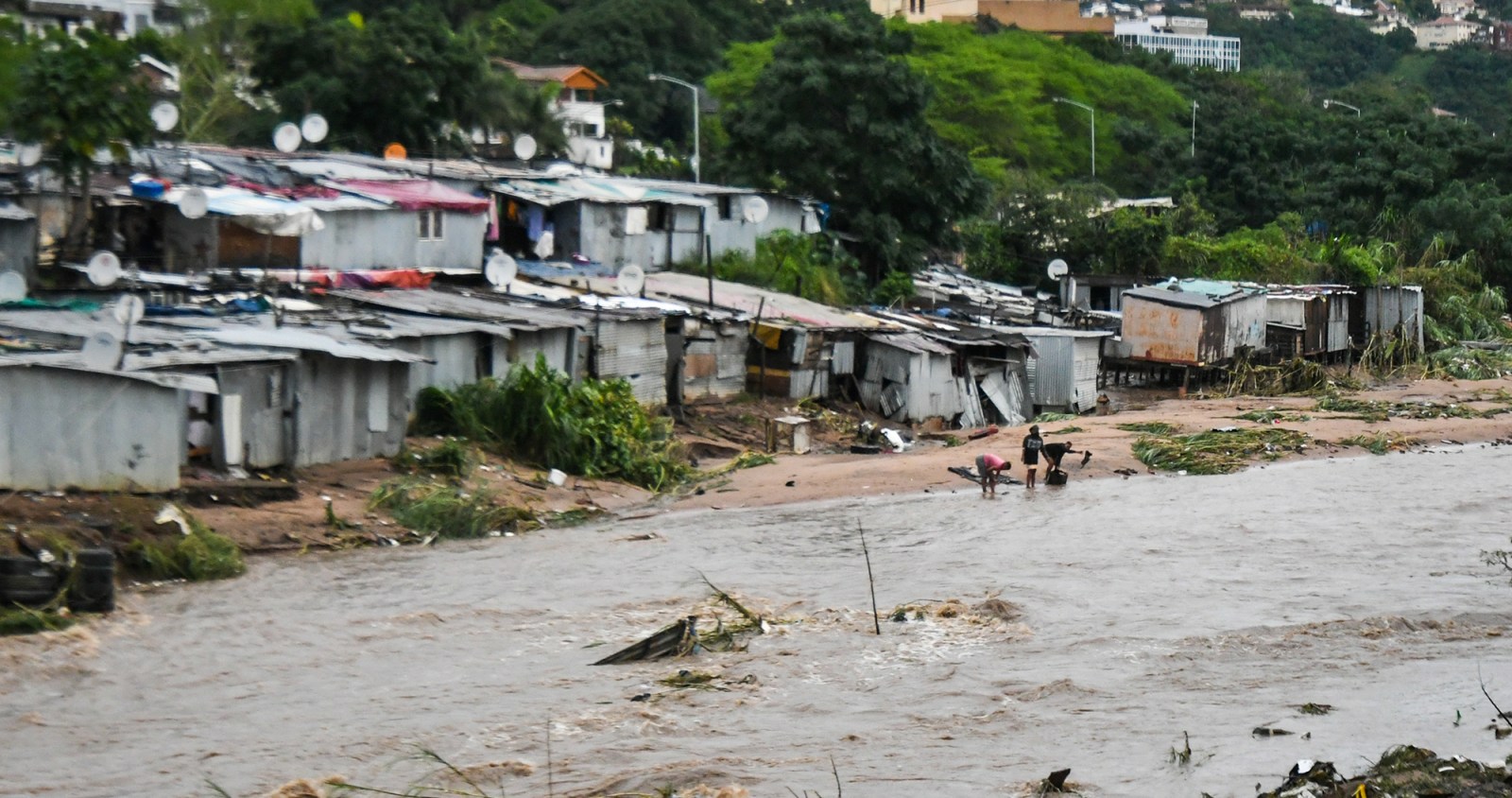 The impacts of climate change are being felt around the world, but adverse impacts are particularly concentrated in African countries and other regions in the Global South, driving further inequality.

Climate change threatens the livelihoods of all of humanity, but the livelihoods and well-being of the most vulnerable countries and population groups are most at risk. The responsibility for the majority of emissions falls on industrialised countries and wealthier people due to high levels of consumption but, without proper policies, the cost of the transition needed is likely to fall on the most vulnerable.

Inequality in the global economy as well as within countries determines who is most vulnerable to the impacts of climate change as well as who is able to respond to the adverse impacts such as drought, extreme weather, unpredictable rainfall, and loss of ecosystem services, among others, and who will bear the costs.

For these reasons, societies across the globe and also within countries need carefully to assess these risks and costs, and we need to design policies that manage the transition to ensure that vulnerable groups are not left worse off and that inequalities are reduced.

The recent Intergovernmental Panel on Climate Change (IPCC) reports on Adaptation and Mitigation recognise inequality as a significant factor in our response to climate change.

The IPCC report on Impacts, Adaptation and Vulnerability published in February 2022 stated that:

“Vulnerability of ecosystems and people to climate change differs substantially among and within regions (very high confidence), driven by patterns of intersecting socio-economic development, unsustainable ocean and land use, inequity, marginalisation, historical and ongoing patterns of inequity such as colonialism, and governance” (IPCC SPM, 2022a, p. 11).

The subsequent IPCC report on climate change mitigation published on 4 April 2022 also states that “shifting global pathways towards sustainable development, including by reducing inequality, can lead to mitigation” (IPCC SPM, 2022b, p. 45).

The first quote acknowledges the role of the economic system and development in creating vulnerability to climate change for the poorest, while the second highlights that addressing this inequality will be vital to mitigate climate impacts.

Climate change and inequality on the international scale

Europe and the United States (US) have produced almost half of global cumulative emissions. These countries are also more able to respond to the impacts of climate change because of their low rates of poverty. Most of the global poor are concentrated in sub-Saharan Africa and South Asia.

According to the World Bank, due to the Covid-19 pandemic, global extreme poverty increased in 2020 for the first time in 20 years, so poorer countries are having to deal with the overlapping consequences of climate change in the context of higher levels of poverty.

It was upheld in the Kyoto Protocol, a climate agreement that placed more responsibility on industrialised nations, but then avoided in the Paris Agreement (Dovie and Lwasa, 2017). The power and influence of the responsible countries within the UNFCCC have contributed to the lack of action around this principle.

The power dynamics within the UNFCCC have also influenced how climate finance has been spent to date. In 2009, wealthier nations agreed to provide climate funds of $100-billion per year to developing nations by 2020. However, this promise has not been met. Due to issues with how this finance is tracked, there are varying views on the amount financed per year, with Oxfam estimating only around $20-billion for 2017 and 2018, compared to the OECD reporting financing of $54.5-billion in 2017.

No matter how you count it, the climate funds provided to date are far less than was promised.

Most climate finance (80%) has been targeted toward mitigation measures and there are significant gaps in finance for adaptation. Adaptation finance has come mostly from public sources, arguably because mitigation has more opportunities for profit. Climate impacts can reduce a country’s ability to adapt due to the costs of loss and damage and the negative effects on economic growth. This means that if adaptation to climate impacts is not supported in the short term, it will become harder to do in the long term. Adaptation is vital to address the climate impacts that are already affecting many African countries.

There is much that must still be understood about climate change, its impacts and how it can be addressed in the Global South, and particularly in Africa, which is a region that is experiencing significant adverse impacts. Higher temperatures and reduced rainfall have negatively affected economic output in most African countries. Agricultural productivity growth has been the worst affected in Africa compared to other regions.

South Africa holds an unusual position in that we are part of the Global South and have contributed far less to cumulative emissions than industrialised nations — however, we are also one of the most carbon-intensive economies and the largest emitter in sub-Saharan Africa. Therefore, while we should expect support in the form of technology transfer and finance from the industrialised nations within the UNFCCC, we are also more responsible for increased emissions compared to our neighbours.

Climate change and inequality on the national scale

At the national level, there is extreme inequality in the responsibility for emissions based on consumption in South Africa, with the top 10% of income earners contributing far higher emissions than the bottom 50%, as shown in the below graph drawn from an Oxfam report in 2015.

South Africa remains the most unequal country in the world in terms of income, and if you look at wealth inequality (asset ownership), it was recently found that the top 10% of South Africans own 86% of wealth. The graph shows that South Africa stands out among others because of the very high levels of per capita emissions of the top 10% of income earners, compared to the average.

If we are to address climate change and inequality, there are at least three principles we should adopt in shaping our approach. First is the principle that the polluters should pay. We cannot leave the burden of the cost of mitigation and adaptation to climate change to those who are not responsible for it. Therefore, industrialised countries should support the Global South and wealthier people should contribute to the response to climate change.

Secondly, to address gender inequalities the approach should incorporate issues of land, energy and water, as these are the key resources on which the reproductive economy depends. The reproductive economy includes work that is under-valued and often unpaid but is vital to human survival such as childcare, cooking, cleaning, and subsistence farming.

The economics of how to manage climate change in South Africa is a complex issue that will require extensive research and analysis. From an inequality point of view, however, two further points are worth making.

First, while the transition will need to involve the state playing an important role on socialising the costs of the transition, it is important to ensure that countries, groups and individuals that have caused the problem are not given a “free ride”.

Second, one of the key reasons why South Africa has such high levels of inequality is because economic power is concentrated in a few hands, and large segments of our population are marginalised. The transition to an economy less based on carbon will mean quite fundamental changes in the structure of the economy and the types of industries we have. In making this transition, it is imperative that the concentration of economic power is addressed, and economic opportunities are created for those who are currently marginalised. OBP/DM/MC

Professor Imraan Valodia is the Pro-Vice-Chancellor for Climate, Sustainability and Inequality at the University of the Witwatersrand. Julia Taylor is a researcher at the Southern Centre for Inequality Studies, working on climate change and inequality.

Climate change threatens the livelihoods of all of humanity, especially those in the Global South