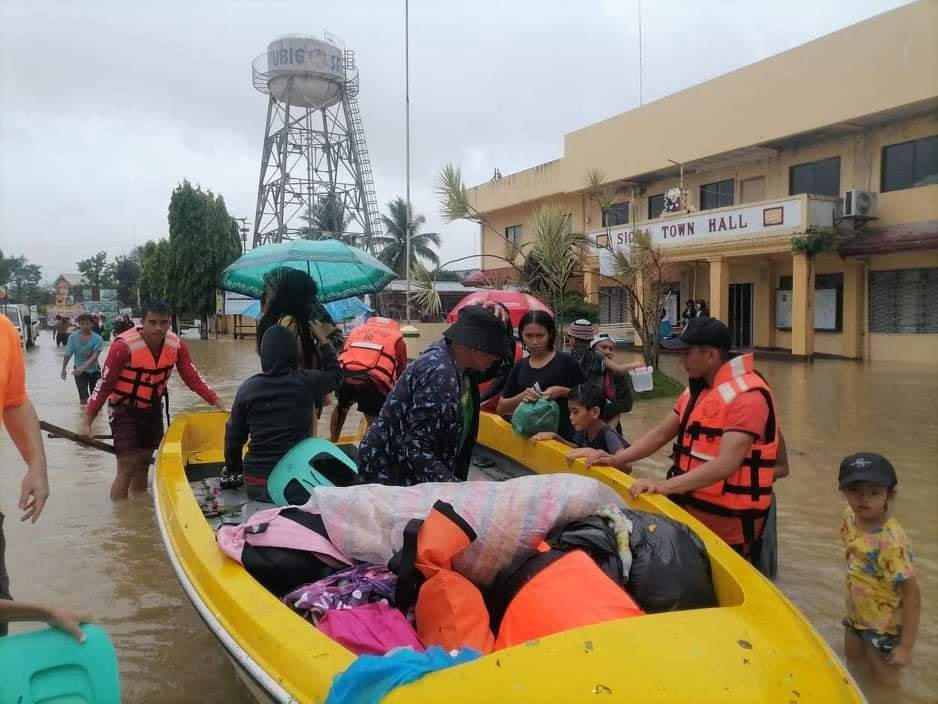 MANILA, April 12 (Reuters) - Rescue teams in the Philippines faced a race against time on Tuesday in the search for 28 people missing and feared dead, after tropical storm Megi unleashed heavy rains and deadly landslides in southern and eastern areas of the country.

National and local disaster agencies reported five more deaths in central and southern Philippines on Tuesday, taking the toll to 30 since the storm struck at the weekend.

Megi, the first storm to hit the typhoon-prone archipelago this year, made landfall on Sunday with sustained winds of up to 65 kilometres (40 miles) per hour and gusts of up to 80 kph (49 mph).

Police, coast guard, and army personnel had by Tuesday retrieved 25 bodies after landslides in mountainous areas in Baybay city in Leyte province, according to the military, with 105 injuries reported.

The storm has since weakened and was as headed for the Pacific Ocean on Tuesday afternoon.

“We are saddened of this dreadful incident that caused unfortunate loss of lives and destruction of properties,” said Colonel Noel Vestuir, an infantry brigade commander, during an area survey.

“We race against time to rescue those who are hit by landslide and save lives,” Vestuir said.

“Rescuers did not advance because the ground is still moving, it is dangerous,” Cano said.

More than 100 communities, especially those near rivers and beaches, were submerged in floods from moderate but continuous rains over the weekend.

“We are asking for help. We left our home last night because the floodwater kept rising,” Mary Catherine Relos, a 29-year-old resident of Capiz province, told Reuters.