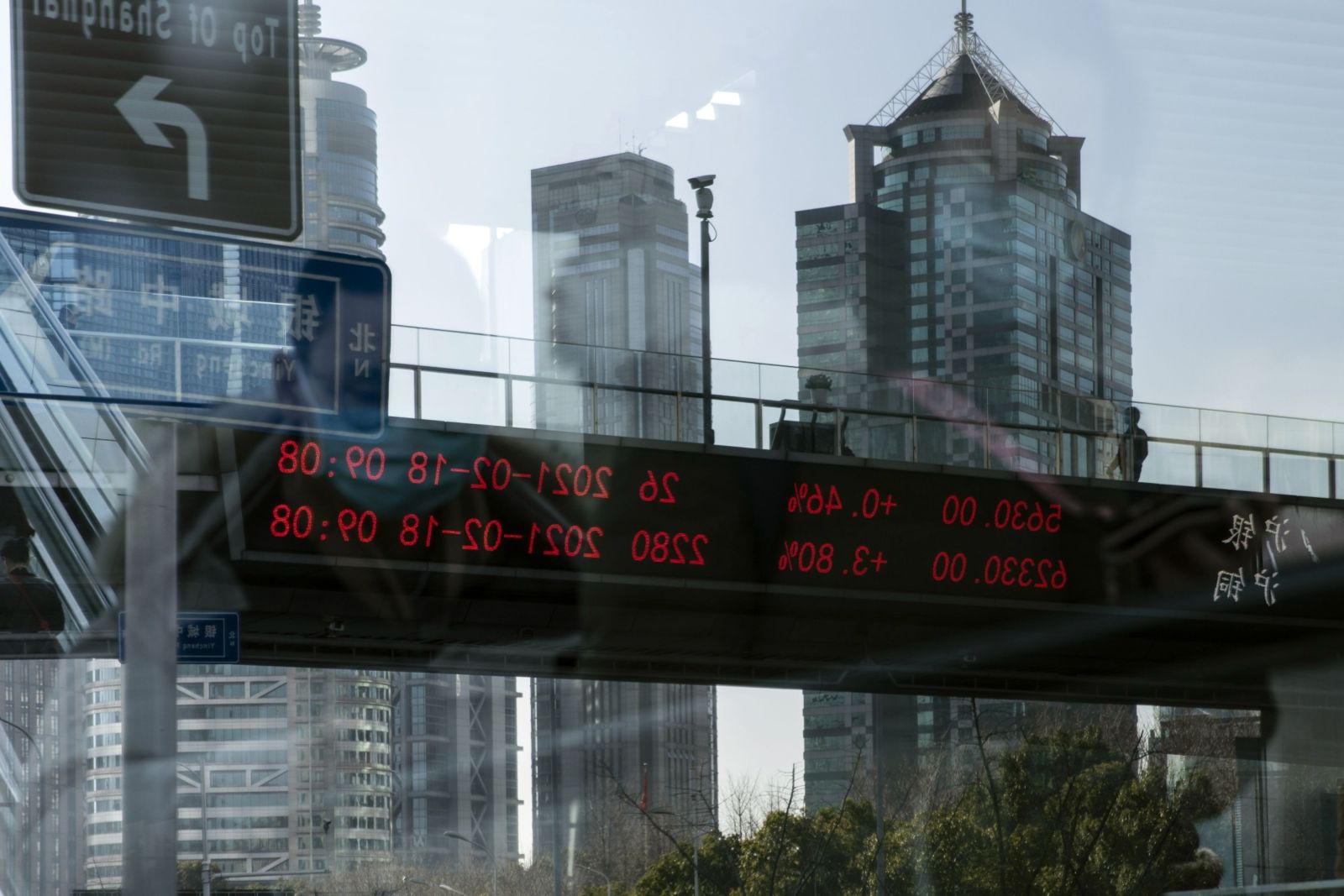 The Hang Seng Tech Index slid as much as 1%, having earlier jumped by 2.5% as shares of video game companies rallied. Kuaishou Technology was the largest drag, falling as much as 11%, with investors citing concerns about its earnings outlook. The benchmark Hang Seng Index also slid.

China ending its months-long freeze on gaming approvals will likely help ease market anxiety that’s plagued the sector following a yearlong crackdown. But investors are also confronted with other headwinds, including a surge in Treasury yields before U.S. inflation data due later, and a dimming growth outlook for China as lockdowns continue.

“The market is waiting for the U.S. inflation figure so the broader sentiment is a bit cautious today, despite the good news in the regulatory front in China,” said Linus Yip, a strategist at First Shanghai Securities. “Investors won’t pile in at this moment given so many uncertainties, such as pace of rate hikes, Covid situation in China and that property crackdown is still going on.”

Chinese authorities’ actions to stabilise markets in recent weeks have done little to soothe market jitters, with the broader Hang Seng Index down nearly 10% this year and China’s benchmark CSI 300 down some 17%.

Meanwhile, Alibaba Group Holding Ltd fell as much as 1.9% as the Daily Journal Corp., a newspaper and software business that counts Charlie Munger as one of the overseers of its stock portfolio, cut its stake in half.

The bonds dropped 0.5 cents to 2 cents on the dollar Tuesday morning, according to credit traders. Country Garden Holdings Ltd.’s 3.3% dollar note due 2031 fell 1.3 cents to 62.7 cents as of 9:29 am in Hong Kong, after posting the biggest decline in more than three weeks, according to Bloomberg-compiled prices.

A Bloomberg gauge of developer stocks slipped as much as 2.1%, poised to extend Monday’s 4.4% tumble on concerns over the impact of Covid lockdowns in Shanghai.

Property developers need to transform their growth model as their market potential declines, supply of low-cost housing increases and regulation on their financial health tightens, the Securities Daily said in a commentary.

China’s property developers need to transform their growth model as their market potential declines, supply of low-cost housing increases and regulation on their financial health tightens, the Securities Daily said in a commentary.

A consensus among China’s top 10 developers, as reflected by what’s been said at their earnings briefings, is market size will shrink to 10 trillion yuan in the next 5-10 years, according to the newspaper, which is backed by the official People’s Daily.

Chinese high-yield dollar bonds dropped 0.5 to 2 cents on the dollar on Tuesday morning, according to credit traders.

Shanghai Shimao Co. has proposed to pay 10% upfront cash for its 500 million yuan, 3.7% bond due 2023 and puttable on April 26, while extending the remaining principal by one year, according to REDD.

A key offshore unit of Zhenro Properties Group Ltd. will ask investors to vote on a proposal to extend repayment of a 627 million yuan ($98.4 million) ABS tranche at a two-day virtual meeting starting on Tuesday. BM