Proteas say it’s not over as team gets set to rebuild... 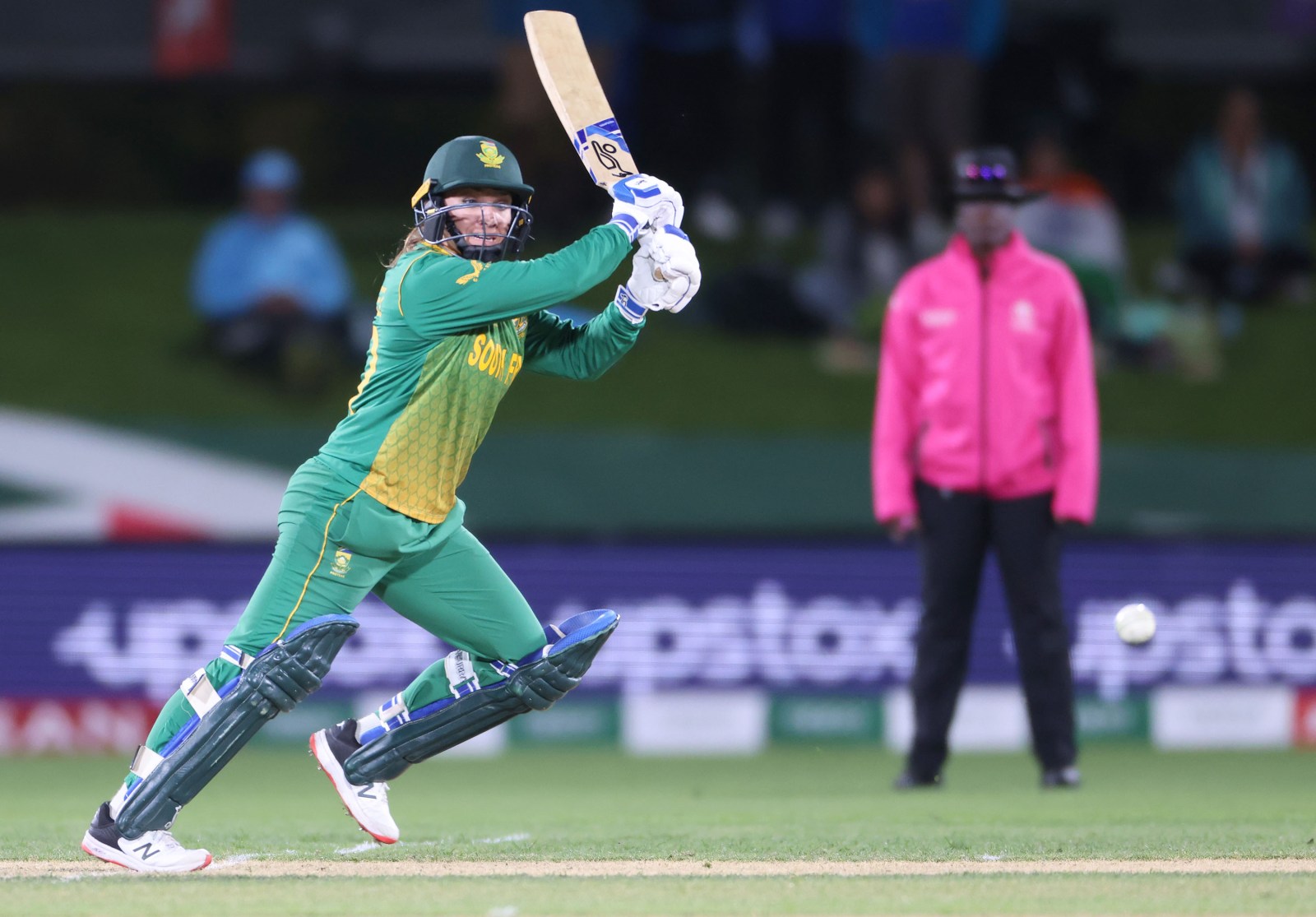 The Proteas, South Africa’s women’s cricket team, quickly became the darlings of the country after winning their first four matches of the recently concluded 50-over women’s World Cup.

The Proteas had spoken extensively about “targeting” this World Cup as most of their players are at their peak.

“We knew over the last 10 years that the core group of this squad is still together and this World Cup, especially, is what we worked towards,” said Marizanne Kapp after the team’s group stage victory over England.

But the team only managed one victory in their next four matches and, ultimately, stumbled at the semifinal hurdle against England, as they did at the same stage at the previous 50-overs World Cup – against the same opposition – in 2017.

Their semifinal match in Christchurch was their third ever, and the team has yet to make a final at the tournament.

The women’s game in South Africa only turned professional in 2014, and a few of the current squad members were present at that watershed moment.

Stand-in captain Suné Luus wanted to provide another significant moment to a team that has captured the attention and imagination of South Africa’s sport-loving public: “There’s a couple of players – it might be their last World Cup – and for us, as younger players, it breaks our hearts that we couldn’t give the final to them and help them get the trophy they have been working towards.”

This is South Africa’s best-ever women’s team, but they are approaching a generational change with four senior squad members over the age of 30.

Shabnim Ismail (33), Mignon du Preez (32), Trisha Chetty (33) and Marizanne Kapp (32) have formed the backbone of the Proteas women’s team for the better part of a decade. With the next 50-over World Cup four years away, it is unlikely these stalwarts will be part of that campaign, despite Ismail’s optimism.

“I feel in my cricketing career I’m just peaking at the right time. I know I’m 33 years old now, but I feel that my cricket is going in the right direction,” she said after the team’s semifinal exit.

But there is still a wealth of experience among the players, who may just be at the peak of their powers when the next World Cup rolls around.

Regular captain Dané van Niekerk (28), Chloe Tryon (28), Lizelle Lee (30), Ayabonga Khaka (30) and Suné Luus (26) have all played some of their best cricket in recent months, albeit not always consistently.

Du Preez announced her retirement from ODI and Test cricket this week, which will leave another huge void in the team. But it also provides an opportunity to blood new talent. The 32-year-old made her international debut in 2007 as a teenager and went on to play 154 ODI matches, including a ground-breaking reign as captain in 46 ODIs, where the team also transitioned into a fully contracted outfit.

The electric right-handed batter ended her 50-over career as South Africa’s leading run scorer, with 3,760 runs at an average of 32.98. She scored 18 half-centuries and two centuries, including a high score of 116 not out against Ireland in 2016.

“I’ve been wonderfully fortunate to play in four World Cups to date. These have been some of my most treasured memories in life,” Du Preez said.

“I would, however, love to prioritise time with my family and hopefully start a family of my own soon. I feel the time is right to announce my retirement from the longer format of the game and focus my attention on T20 cricket going forward.

“I feel South African women’s cricket is in a very healthy state and the time is right to step away and allow the next generation of exciting cricketers to continue to grow this beautiful game of ours.”

The team has set a solid foundation for the players coming through the ranks and building towards future World Cups.

“We’ve had a brilliant couple of years as a team,” Luus said. “We’ve grown immensely. All the players have stepped up at different times. It’s still not over. It’s very exciting to see what the future holds and when we go back and regroup and start afresh.”

There are several young players in the team who have shown they are capable of carrying the mantle that will eventually be passed down to them by the stalwarts.

Superstar batter Laura Wolvaardt is only 22 years old and led South Africa’s batting charge with aplomb throughout the World Cup, amassing an incredible 433 runs at an average of 54.1.

Lara Goodall (25) showed wonderful glimpses of her potential, batting at No 3 for the Proteas, scoring 49 and 28 in the last two games of the World Cup.

All-rounder Nadine de Klerk (22) was part of the travelling reserves for this World Cup, but has shown her versatility and talent and will get more consistent with time. The always economical left-arm off-spin of Nonkululeko Mlaba (21) will be a regular part of the women’s team in suitable conditions.

The Proteas women have the reputation for having the best fast-bowling attack in the world. The fast bowlers mostly supported that claim during the World Cup. The next tier of fast bowlers in the country, however, seem to be more than a step below Khaka, Kapp and Ismail — who all currently rank in the top 10 of the ICC rankings.

For the country to compete on the world stage consistently, there needs to be strength in depth in all departments.

“Our provincial structure needs to be stronger,” Luus said. “We need more players coming into the system and competing at a higher level with our emerging team. It all starts there. As we look around the world, everybody is creating leagues. I don’t want us to fall behind,” she said.

The next World Cup is the 20-over version of the game, which is set to take place in South Africa next year. This will give the ageing stars of the Proteas perhaps their last shot at World Cup glory.

The 50-over tournament, however, is often regarded as the pinnacle of the sport and with yet another version passing without South Africa reaching the final, the golden girls of the current generation will pass without mounting the summit. DM168