The Finance Ghost: MTN and Nampak suffer from Nigeria s... 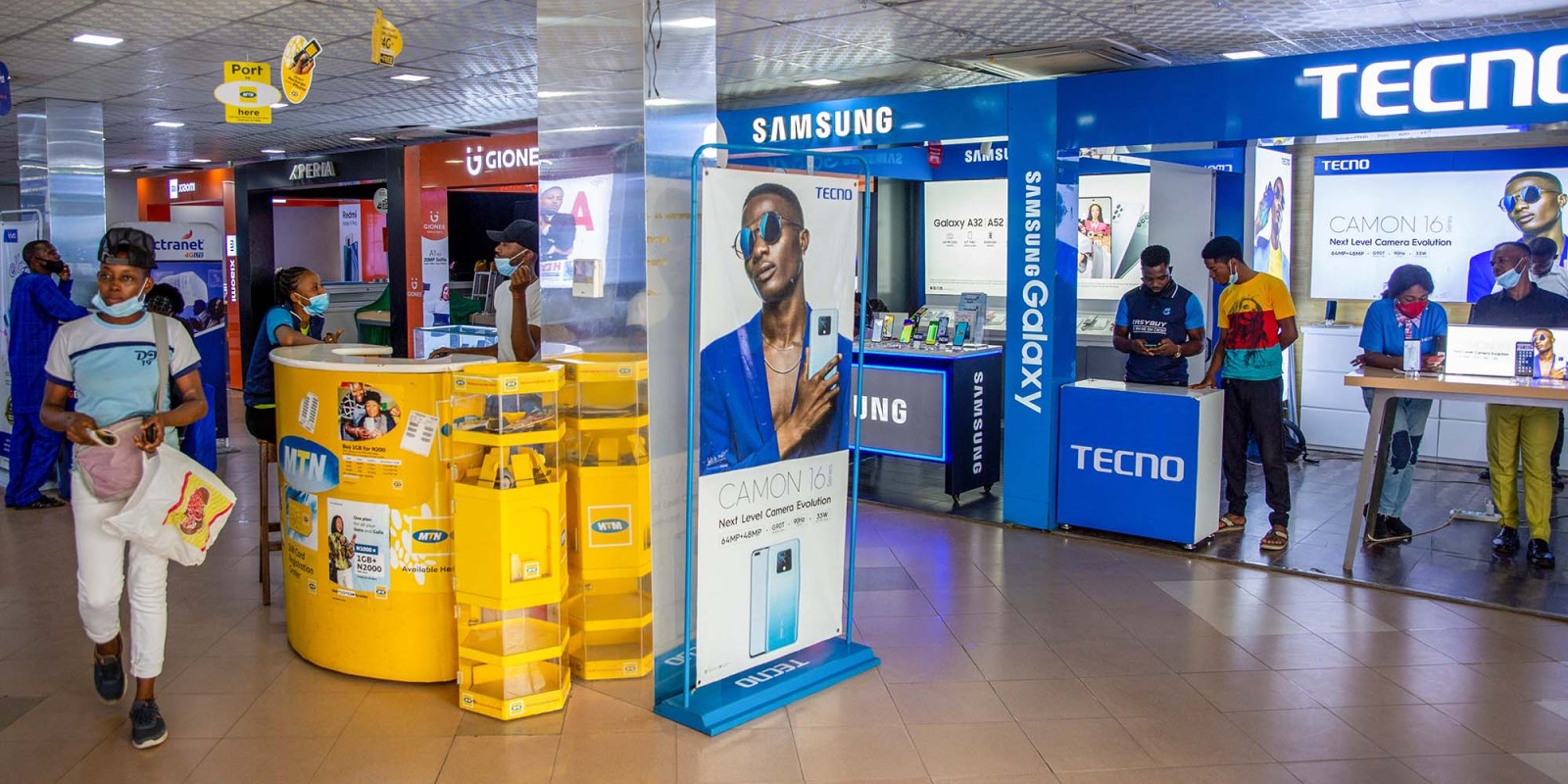 The trouble with risky jurisdictions like Nigeria is that investors bolt for the door at the first sign of any trouble. This leads to a market condition that traders love and inexperienced investors fear: volatility.

As sentiment about Nigeria soured based on commentary about tightening USD liquidity, Nampak (which relies on being able to repatriate cash from Nigeria) plummeted by nearly 30% in less than two weeks. With the market spooked, any more negative news about the country was sure to be met with a strong reaction, and probably an overreaction.

The next victim was MTN, the telecommunications giant that has seen its share price double over the past year. A strong run in the price always creates vulnerability to any negative news, as jittery investors are waiting for a trigger to sell and take profits.

In this case, it didn’t help that media reports were allowed to dominate the narrative for an entire day before MTN clarified the situation in a SENS announcement. MTN closed more than 7% down on Tuesday as the market digested the news that Nigerian regulators were shutting out subscribers who hadn’t linked their SIM cards to a national identity number. The market feared a drop of up to a quarter of MTN Nigeria’s revenue.

A cursory glance at the MTN Nigeria share price on Tuesday (as the subsidiary is now separately listed) would have revealed a totally different story. It traded quite flat, so the locals weren’t nearly as worried as South African punters.

A SENS announcement on Wednesday revealed that only outgoing voice revenue for unregistered SIMs would be affected. This contributes 9% of MTN Nigeria revenue and 3% of MTN Group revenue on an annualised basis. In other words, if an entire year went by with none of the SIMs registered and reactivated, 3% of revenue would fall away. The market responded with a 4% rally over two days, recovering about half of the value lost.

Another Band-Aid on the EOH balance sheet

Bit by bit, technology services company EOH is trying to repair its balance sheet. It’s a big ask even in favourable conditions, so trying to do it when there are numerous pressures in the market is particularly tough. After making progress with a few asset disposals and improving the underlying operations considerably, EOH indicated that the remaining gap to solve for the bridging facility repayment was R750-million. With the facility due for settlement in October, there isn’t much time.

On Thursday, EOH updated the market regarding a deal to sell the Network Solutions business and Hymax SA for a combined enterprise value of R144.9-million. 80% of the price (i.e. R115.9-million) is expected to be received in the next three to five months.

The bridging facility pressure is down from R750-million to about R634-million. That’s still a big number.

Balwin has a mixed reputation in the fund management industry. Some simply refuse to touch it, citing concerns about management and capital allocation. Others see value in the price and have taken cautious positions.

An astonishing announcement on Thursday gave the Balwin bears an even louder voice, as the company is going to invest a whopping 7.5% of its market cap in acquiring a swanky head office building near Melrose Arch.

Best (worst?) of all, the acquisition will be funded entirely with debt. Yes folks, a property developer heading into a rising interest rate cycle and facing record unemployment rates in its country of operation is going to take on debt equal to 7.5% of the market cap just to have a much fancier head office building.

I certainly won’t be including Balwin in my portfolio, as this confirms the negative view I’ve had on the company for a while now. Based on the chorus of public disapproval on Twitter, I’m not the only one feeling this way.

After months of drifting lower, the Pick n Pay share price rallied sharply based on a strong trading statement. By close of trade on Thursday, the share was up 27% in the past month, giving it a nearly flat return over the past six months.

There are some highlights, like the Clothing business (a pocket of excellence) achieving a two-year compound annual growth rate (CAGR) of 11.7%. The online offer, a combination of ASAP! and the traditional delivery models, achieved a two-year CAGR of 72.5%. Group sales growth over the 52 weeks to 27 February was 5.2%. In an unusual but welcome enhancement to the disclosure, Pick n Pay reported quarterly sales growth figures. Investors took heart from the revenue cadence (quarterly trend), with a Q4 result of +7.4% being a highlight.

Including insurance recoveries and excluding hyperinflation distortions, diluted HEPS will be up by between 18% and 28%. Unsurprisingly, the continued development of the fast-growing Boxer business remains a strategic priority. DM168