Creating an inclusive city: Cape Town property developers get ahead of the curve 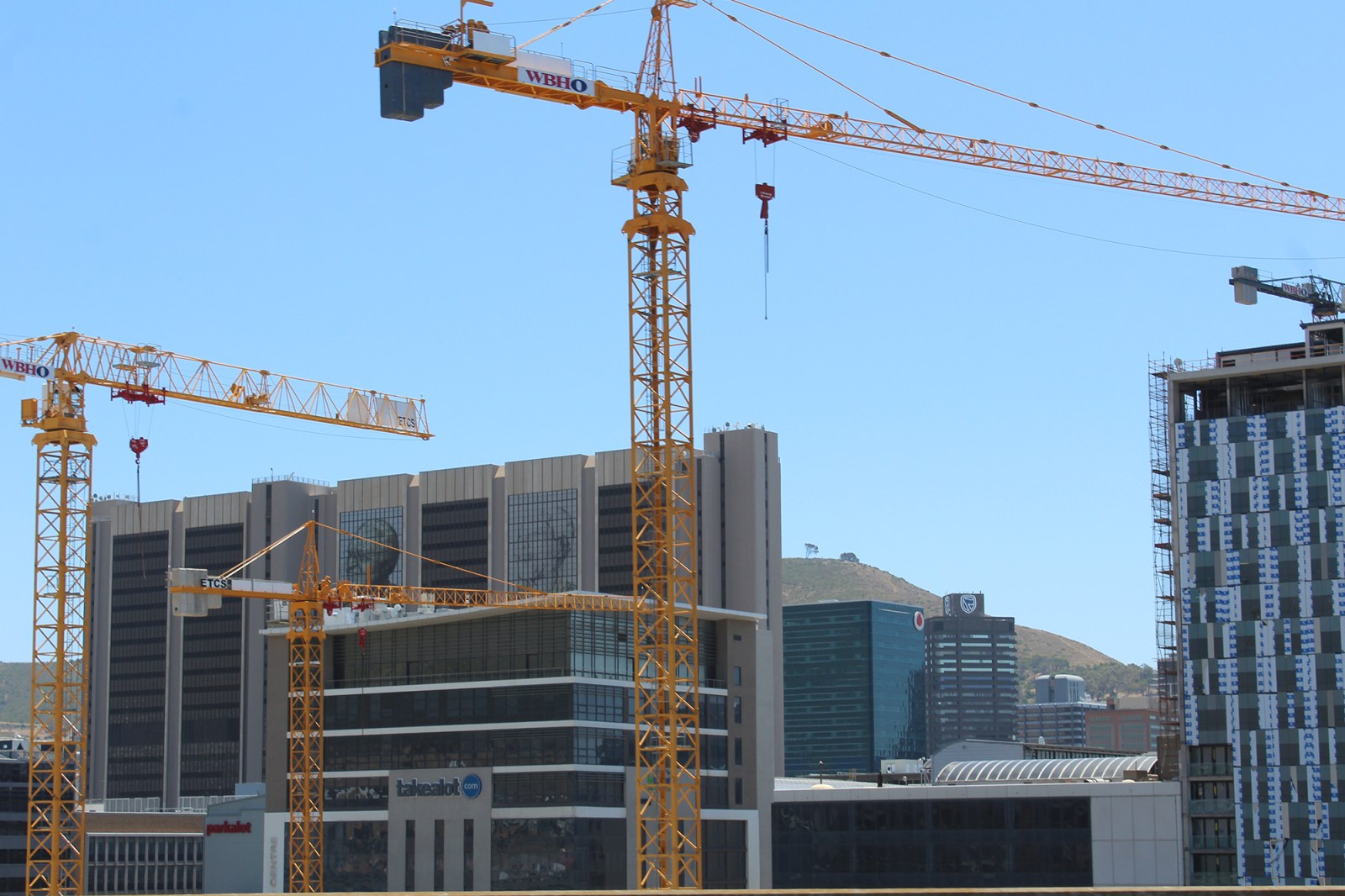 Cape Town does not have enough affordable property developments for the city's residents. (Photo: Rebecca Pitt)

Some Cape property developers have started making commitments that support redress and spatial justice. Developers behind a 517-home project in Rosebank have committed a financial payment to the City to be used for affordable housing developments in good locations.

The Cape Town property market is characterised as deeply exclusionary, meaning that close to 90% of the population cannot afford to live in the inner city. Compared with other South African cities, Cape Town has the highest average value of residential properties. The drastic unaffordability of homes in Cape Town is made clear when compared to how much people actually earn.

In 2019, the City found that only 16% of households in Cape Town could afford an average house sale price of R930,000, meaning that many simply don’t have the income to access adequate housing. Our Constitution and legislation are clear on the government’s mandate and obligation to overcome historical and market-related property exclusion, but efforts to bridge the race and class divide have been ineffective, largely due to a spatial legacy of often deliberate exclusion and racism.

Cape Town is not unique in this context. Some of the largest and most populous cities in the world have adopted means to redress inequality in their property markets. London, Delhi, Mumbai and New York are just some of the cities where inclusionary housing has been used.

There is a general understanding that inclusionary housing is an instrument that mandates private developers to enable, support and implement affordable housing units as part of large private developments. In many of these cities, inclusionary housing has brought poor and working-class people close to economic centres. This is much needed in our context, where the cost and time of travel is borne by the poorest of the poor, living on the periphery.

Ndifuna Ukwazi (NU) started formally objecting to exclusive private developments in 2017. We started this strategy to address rampant gentrification and displacement of families from well-located areas that reinforced spatial segregation in Cape Town. The city faces the reality of drastic spatial inequality, which includes urban sprawl and an overwhelming crisis of housing affordability. Since formal racial segregation of apartheid ended in 1994, private development has continued to exacerbate segregation and spatial inequality.

The purpose of the NU objection strategy was – and still is – to hold private developers accountable for development that excludes the average Capetonian from well-located areas and to promote more affordable housing. In terms of the Spatial Planning Land Use and Management Act (Spluma), all development must advance equitable access to land and comply with the principle of spatial justice.

Since then, 16 developers have volunteered affordable housing as a way to comply with Spluma. These developments include four developments in the inner city, one in Sanddrift (near Century City), two in Paarden Eiland, one in Diep River, one in Observatory, two in Sea Point, one in Kraaifontein and one in Salt River. This amounts to approximately 792 affordable homes for families that would not otherwise have been able to afford this opportunity.

The objections strategy, along with efforts by many other organisations to shape inclusionary housing, such as the Development Action Group, led to the City and province announcing that they will develop inclusionary housing policies. The provincial policy has been out for comment and will hopefully be adopted in coming months. The City, on the other hand, made a commitment to develop the policy in 2018, substantiated with a housing market study. Since that time, little information has been made public.

While the City is taking significant time in developing this policy, a number of developers have started making commitments towards supporting redress and spatial justice.

Just last week, the developers of a 517-home development project at 17 Station Road, Rosebank, have committed a financial payment to the City to be used for the development of well-located, affordable housing. The developers state in their proposal that “notwithstanding that the necessary studies, calculator and supporting agreements have not yet been developed by the City, the developer proposes to make a financial contribution in lieu of providing inclusionary housing on the site”.

A payment to fees-in-lieu refers to a fee paid to the City’s Inclusionary Housing Fund that would go towards affordable housing. While fees-in-lieu would not necessarily lead to integration within a building, a sizable financial contribution from a number of developments across the City can assist with developing well-located, affordable housing, especially in times of increased austerity and budget cuts. A once-off financial payment would also be the most attractive and hands-off option for developers not willing to or able to manage the other two inclusionary housing options.

While the details of this financial payment are still to be worked out with the relevant city department, it shows that some are getting ahead of the curve and making contributions as if the policy was in place.

This paints an optimistic picture for the future of Cape Town. And all developers are encouraged not to wait for the City to pass a final inclusionary housing policy. Private developers should also put as much pressure as they possibly can on the City to urgently fast-track the policy process, which is now in its fifth year, with no discernible end in sight.

The unfortunate reality is that so much more is needed if we are to make a sizable dent in the housing affordability crisis, and while it is hoped that the City would do more and act much faster, their efforts to redress spatial apartheid is notoriously slow and contested. While small gains are being made, NU will continue to object to developments that perpetuate racism in Cape Town. DM

The authors, Aphiwe Ngalo, Dr Jonty Cogger, Ntombi Sambu and Robyn Park-Ross, are part of the Ndifuna Ukwazi Inclusionary Housing Task Team. This activist organisation and law centre aims to implement an objection strategy against “exclusive and racist developments” in Cape Town. The primary objective of this task team is to advocate for more private affordable housing in good locations in Cape Town.