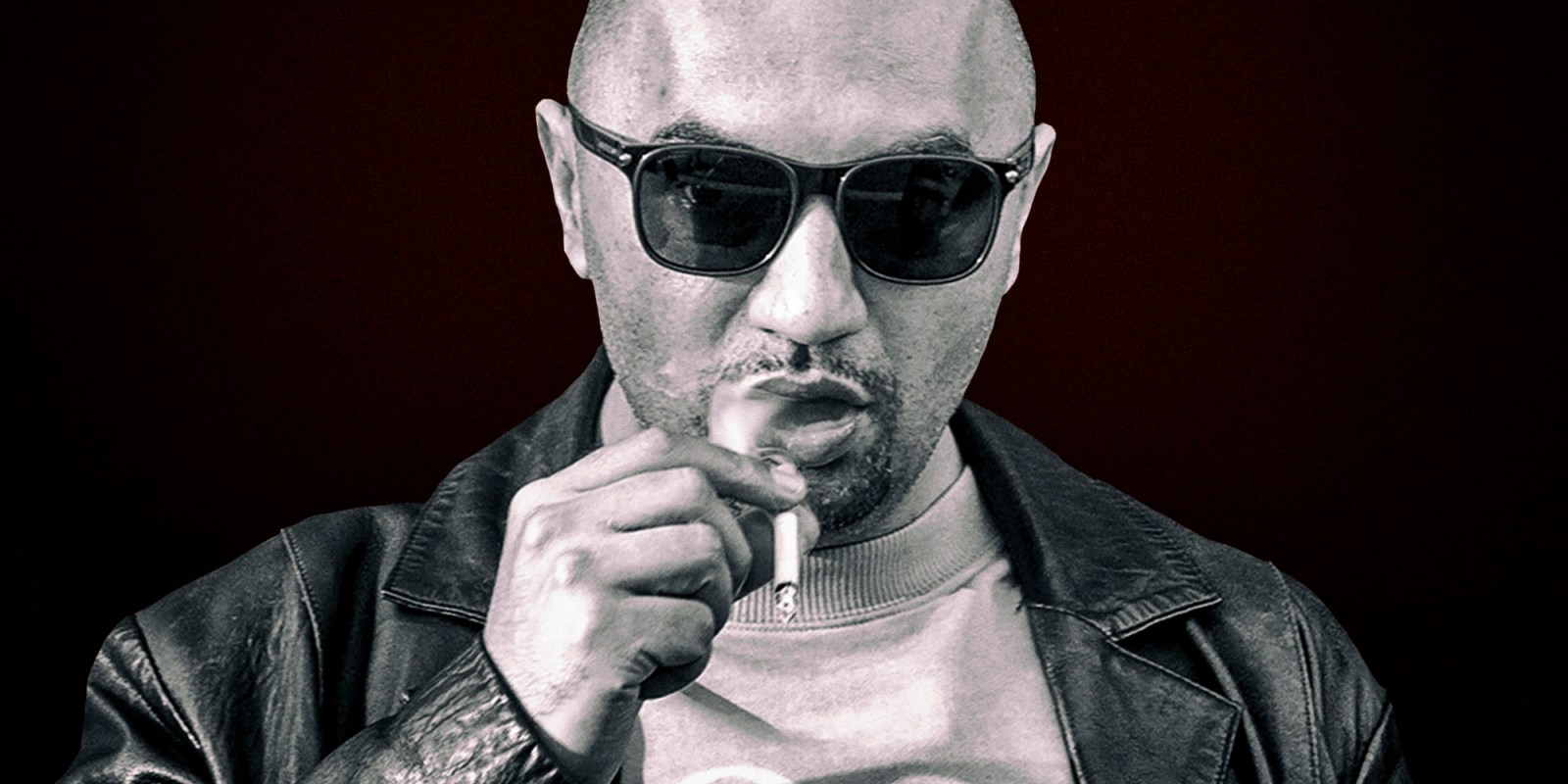 This startling revelation is contained in the plea and sentence agreement of hitman Abongile Nqodi that was read into the record on Friday, 8 April 2022. Part of Nqodi’s agreement is that he would testify against all those implicated in the murder of Heerschap senior.

Heerschap was shot dead on 9 July 2019 as he was reversing his Toyota Land Cruiser out of his driveway in Melkbosstrand. He was about to take his grandchild to school. At the time of the murder Heerschap’s son Nico, a policeman, was investigating Modack.

Ngodi faced charges of murder, gang activity relating to the contravention of the Prevention of Organised Crime Act (POCA), conspiracy to commit murder, possession of an unlicensed firearm and ammunition, linked to  Heerschap’s murder.

The evidence in Nqodi’s plea and sentence agreement not only gives the National Prosecuting Authority and investigators answers as to why Heerschap senior was murdered but also sheds light on the attempted murder of criminal lawyer William Booth in April 2020, the assassination of Anti-Gang Unit Lieutenant-Colonel Charl Kinnear on 18 September 2020 in Bishop Lavis, and why a hit of R1-million was ordered on Captain Edward du Plessis, who is part of the task team probing the murder of Kinnear.

In his plea agreement, Nqodi admits that he is a 28s prison gang member and a member of the Terrible West Siders’ Street gang (TWS) operating in Woodstock, Eersteriver and Heideveld.

His co-conspirators, Moegamat Toufeeq Brown alias Bubbles, Ziyaad (surname unknown but believed to be the cousin of Bubbles), Riyaat Gesant, Fagmeed Kelly and Mario Petersen were all members of the TWS gang.

Regarding the intended hit on the Hawks investigating officer, Nqodi said: “On 8 July 2019 I met with Brown, Ziyaad, Gesant, Kelly and Petersen to murder a male person residing at 32 Harold Ashwell, Street, Melkbosstrand. The gang would have received a R60,000 reward for the hit on this person.”

Nqodi further admits that on the morning of the murder, on 9 July 2019, he was in possession of a .38 revolver, containing five rounds of bullets. They drove in a charcoal Mercedes-Benz, provided by Brown and Ziyaad for use in the murder.

“I was in possession of the .38 revolver and ammunition. I was going to be the main shooter with Gesant as my back-up shooter,” Nqodi stated in his plea agreement.

As the accused drove past the house Nqodi observed a white man, who was wearing spectacles and a cap, leaving the house.

Nqodi said: “Gasant and I got out of the Mercedes-Benz and approached the bakkie as the male was reversing. I walked right up to the driver’s side window and shot the man twice in the head.”

However, Nqodi later discovered that he had killed the father of the Hawks detective who was investigating Modack.

He said that he also discovered that Brown and Ziyaad worked for Modack, who had funded the assassination.

“They were eventually paid R25,000 for the hit which they split in five ways between Brown, Gesant, Kelly, Petersen and the accused,” he stated.

Nqodi explained that after the murder, he met Modack in Kuilsriver. Modack is alleged to have told Nqodi that he did a good job in Melkbosstrand and that he should not worry about any legal fees in future because he had that covered.

Nqodi will also testify as a witness in the murder of a tow-truck driver, the attempted murder of former bouncer boss Andre Naude in July 2019 in Durbanville and the conspiracy to murder Booth.

Factors the prosecution used in aggravation of Nqodi’s sentence included that the murder was premediated and aimed at eliminating a Hawks investigating officer who was probing Modack. The State also argued that several law enforcement officers and members of the judiciary have become the targets of criminal attacks.

For not wasting the court’s time in a protracted trail, Nqodi was sentenced to five years for contravention of the POCA, five years for conspiracy to commit murder, 25 years for murder and 10 years each for the unlicensed firearm and ammunition. The sentences run concurrently, meaning he will be serving 25 years.

State prosecutor Blaine Lazarus said Heerschap’s family have been consulted and afforded an opportunity to make a representation on the contents of the agreement. They are said to be satisfied with the terms, including Nqodi’s sentence.

TWS members Kauthar Brown, Ebrahim Deare and Riyaad Gesant are currently serving time for their role in the failed attempt on Booth. The trio were sentenced in March 2021 following a plea and sentencing agreement entered with the State.

The new facts implicating Modack in this murder will be shared in the Blue Downs Regional Court at his next appearance after the Easter long weekend. Modack, along with co-accused Zane Kilian, Jacques Cronje, Ricardo Morgan, Janick Adonis, suspended Anti-Gang Unit sergeant Ashley Tabisher, and Amaal Jantjies are facing multiple charges which include five attempts to murder Kinnear and his actual murder. DM