Fantasy podcasts to ignite the imagination

Fantasy podcasts to ignite the imagination 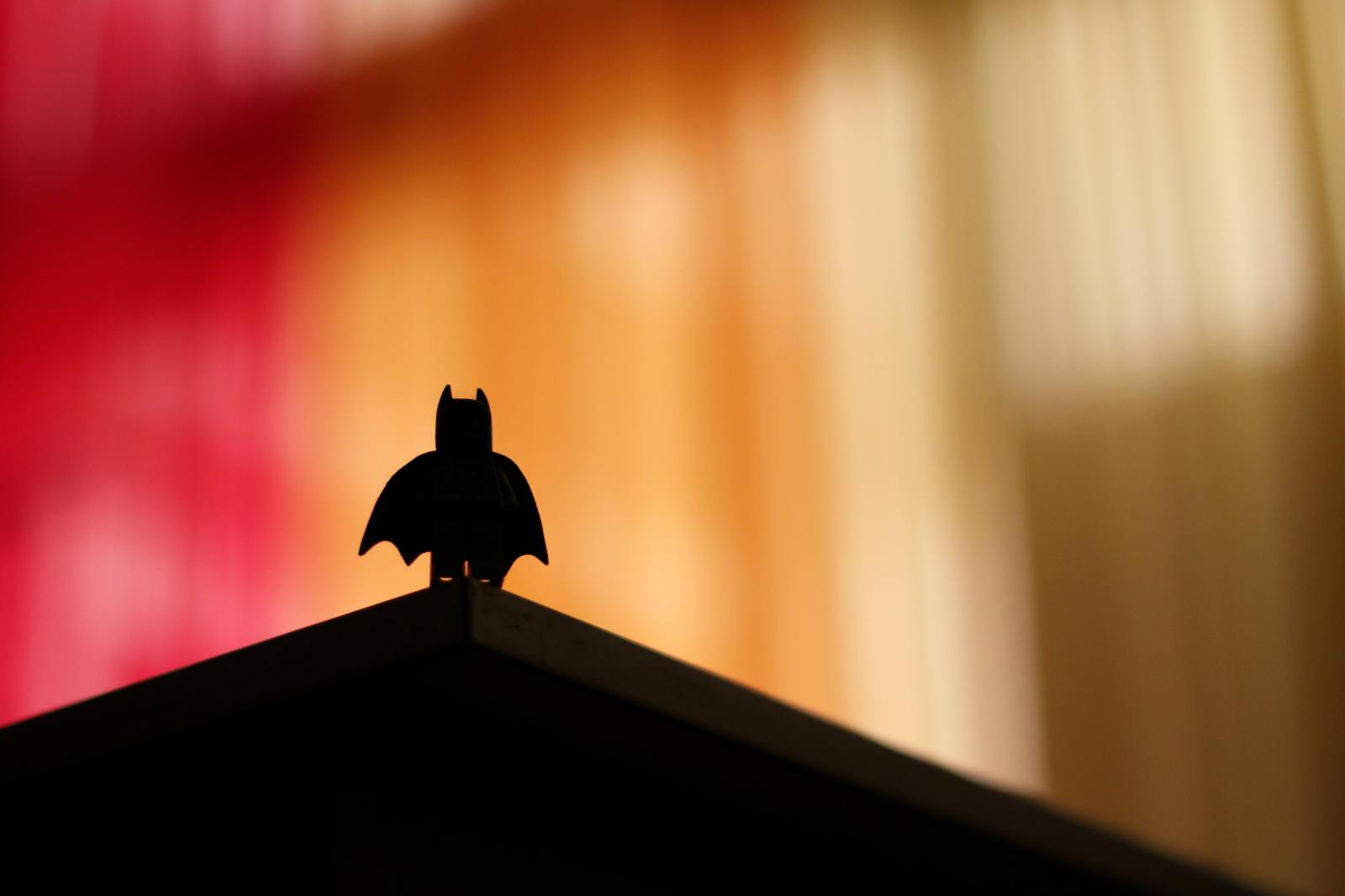 A review of three fantasy fiction podcasts that are full of fun, mystery and adventure.

Indeed, the truth is stranger than fiction, but sometimes a good story can be the perfect way to escape the chaos of the world around. Enter: the imaginary, and these mystical podcasts.

Inhale by Rick Coste is an audio drama with a superhero narrative that is full of action and adventure but with a focus on humanity.

The show tells the story of Tamara Tracer, a librarian in the small town of Hemlock, living a quiet and unassuming life. But Tamara has a secret: when she holds her breath, she becomes invincible. Tamara’s a superhero, or, she used to be. She has packed away her mask and costume and has vowed to stop using her powers.

That is until a strange man appears in Hemlock, questions are being asked and a little girl goes missing.

The story is told through Tamara’s inner monologue and her conversations with those who make their way through her library doors. Through these conversations, the listener begins to piece her life and her story together, understanding how she discovered her superhero gifts, how she became the “Crimson Vigilante” and why she left it all behind to live in Hemlock.

While Tamara’s body is invincible when she holds her breath, it becomes clear that her mind is not, and after each held breath is let out, she must then deal with the consequences of her abilities. The show portrays Tamara as a strong woman who is determined to use her powers for good, but also lets her softness show. When she hyperventilates in panic during a mission, she is forced to let out her breath, becoming vulnerable. While her opponents don’t know she loses her abilities when she breathes, Tamara learns it is not enough to train her body to react to stress, she has to train her mind too.

Inhale is one of various audio dramas written by Coste, who is known for his work in science fiction and fantastical audio. Some of his other works include the magical Bryar Lane, the psychological thriller Scotch and the mystical Pixie, and he also has worked in post-production for podcasts like Women of Marvel, This Week in Marvel and Creepy. If you are a superhero, science fiction or fantasy fan, Coste’s podcasts are a good place to start.

Dream Breachers is an audio drama that has all the fixings of good science fiction; the unlikely hero, a loyal group of sidekicks, scheming villains, mystery and a ton of adventure.

When Evan, a 12-old tween, wakes up on his birthday, something is different: objects from his dreams have turned up in real life. Along the way, Evan figures out that he is a dream breacher, someone who is able to move freely between reality and dreams, and can manipulate his dreams to have real-life consequences.

Interspersed with Evan’s dreams and his and his friends’ adventures are voicemail recordings from characters who send in their weird and wonderful dreams for “science”. The recordings are analysed by the Dream Academy, which includes one seasoned dream researcher, who seems to know more than she lets on, and one new recruit, who may have ulterior motives.

The episodes are fun and engaging and leave the listener on the edge of their seats while also creating conversations around childhood, growing up and mental health.

Evan is an unexpected protagonist who seems to be scared of everything and is not looking to save the world. His anxiety, his friend Marco hypothesises, stems from an illness that saw him hospitalised very young which left him afraid of everything not in his control.

Neither Marco nor their friend Emi ever mocks his anxiety. Instead, they are fiercely loyal and understanding, knowing his triggers and standing up for him when it all gets too much.

As the three navigate Evan’s new powers, they must also figure out the moral implications that come with power and control. As the show progresses, suspense builds, and the listener must piece together who is right and who is wrong, and whether a “good guy” or a “bad guy” label is far too nuanced in a complex, grey world.

This spooky series follows Lyra (voiced by Mel Hartman), a fashion designer who has just moved into a house she inherited from her estranged and recently-deceased father.

The storyline begins like one we’ve all heard before; the protagonist moves into a big, old, creepy house, and as they begin to renovate and make themselves at home, unexplainable things begin to happen.

The show takes the format of Lyra’s audio journal, made from snippets she records as she goes about her days. It’s a format that works here, as Lyra is a bit of a loner, and she can speak directly to the listener. When creaking is heard in the house and anonymous footsteps stomp above, this intimate, one-on-one setup allows for an unsettling listen, which is exactly what you’d want in a good ghost story.

Despite its fairytale name, this podcast is not for kids, but it is fun and spooky and excellently produced and will leave the listener in suspense and wondering what secrets this haunted house holds. DM/ML