Market talk is rife Woolworths will offload problem child David Jones – but will it? 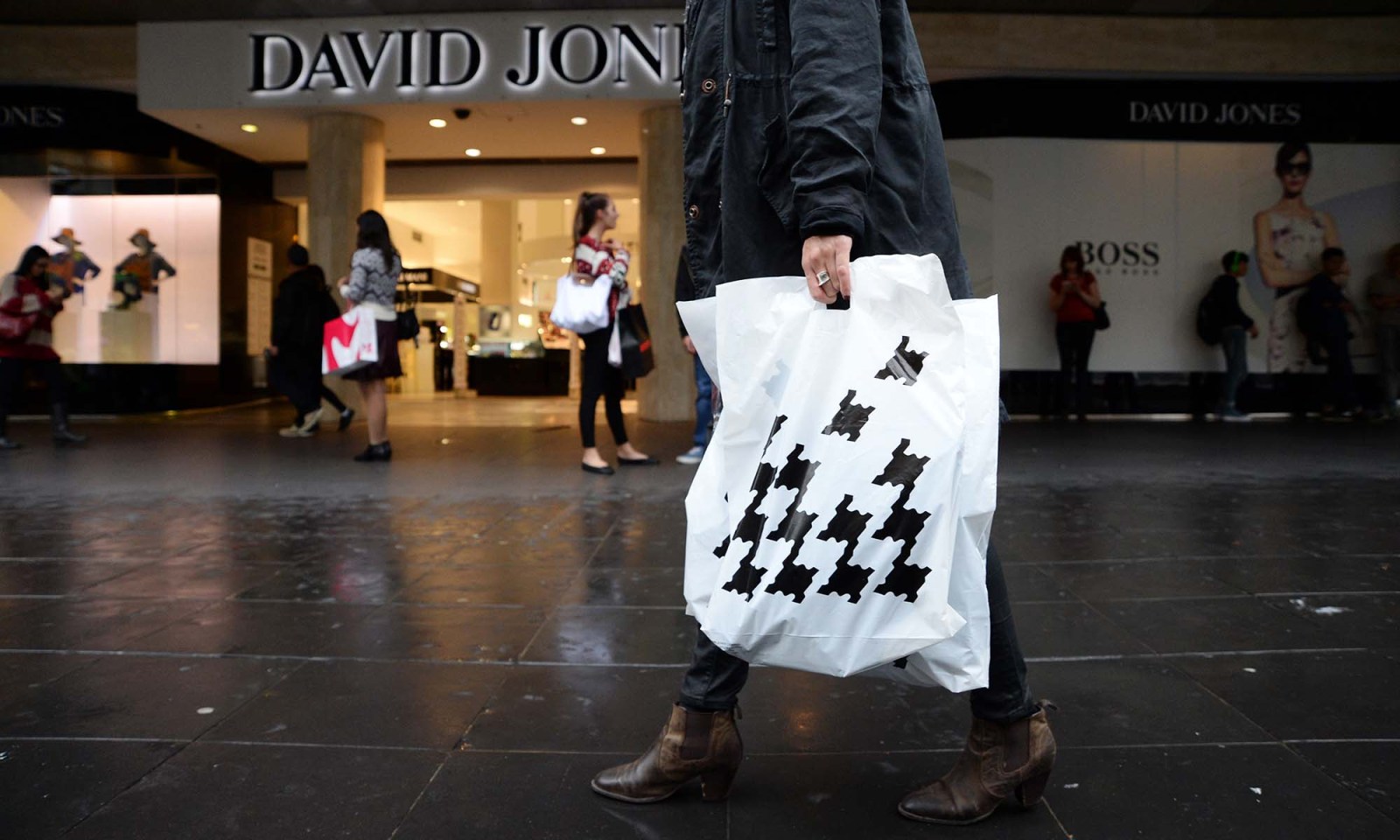 The rumours should be no surprise to the market. David Jones has been failing for a long time. By September 2020, the Woolworths Australian businesses’ combined debt had snowballed to about R4.3-billion.

The market has been abuzz this week with rumours that Woolworths Holdings is finally making moves to sell its Australian problem child, David Jones. Following a few articles in The Australian, media speculation is rife, although Woolworths has issued a media statement, saying it “remains firmly focused on the operational turnaround of David Jones”.

The rumours should be no surprise to the market. David Jones has been failing for a long time. By September 2020, the Woolworths Australian businesses’ combined debt had snowballed to about R4.3-billion. When Woolworths’ chief executive, Roy Bagattini, took the helm in 2020, he made no bones about the fact that he would be evaluating each part of the business critically.

“At the time, he alluded to the fact that he was not ‘married’ to anything. A few months later, it became clear that his primary objective was to get rid of the David Jones debt burden so that Woolworths could be better positioned to sell David Jones if needed,” says independent retail analyst Syd Vianello.

Woolworths also used the assets of David Jones’ sister company in Australia, Country Road Group, as a cross-guarantee for the debt held by David Jones. However, in the last few years, Bagattini has been steadily selling off David Jones’ real estate, cutting costs wherever possible.

“He’s brought down the debt to a point where, just a few months ago, David Jones was able to pay Woolworths Limited a special dividend of $90-million. The two companies are now standing separately so that the sale of David Jones would not have any impact on Country Road.

According to The Australian, Bagattini flew to Australia as recently as last month for several meetings with various Australian banks including Goldman Sachs, which is reportedly the frontrunner to handle the sale process.

However, Vianello said it seems Bagattini has approached merchant banks to look at selling David Jones but he doesn’t have to announce that he is exploring possibilities.

“There will likely be an announcement when there are serious negotiations taking place, but they [Woolworths] are miles from that,” he says.

Chris Gilmour of Salmour Research says although Woolworths’ net debt position has improved on the back of property sales within the David Jones portfolio in Australia, the group still had net debt of R4.3-billion as at the first half of 2022, compared with a net cash position before the purchase of David Jones.

Gilmour called it last year already in an investor note titled “Breaking up is hard to do”, where he stated that David Jones is likely to end up in insolvency.

“This is the most likely way for any buyer to renegotiate the onerous lease liability in this business. In our view, without the government Covid support and rent relief, without the benefit of provisions on stock, stripping out lease/modification gains, adding back the treasury costs related to IFRS16 and with the current lockdown in Australia, David Jones will most likely make an underlying loss in FY22 and soon after, run out of cash,” Gilmour wrote.

He says management currently has a unique opportunity, as Bagattini and most of the board are not tied to the purchase.

“The window of opportunity is closing and there will be no dignity in the exit, but it is, in our view, the right call to make to preserve and enhance shareholder value,” Gilmour says. DM/BM