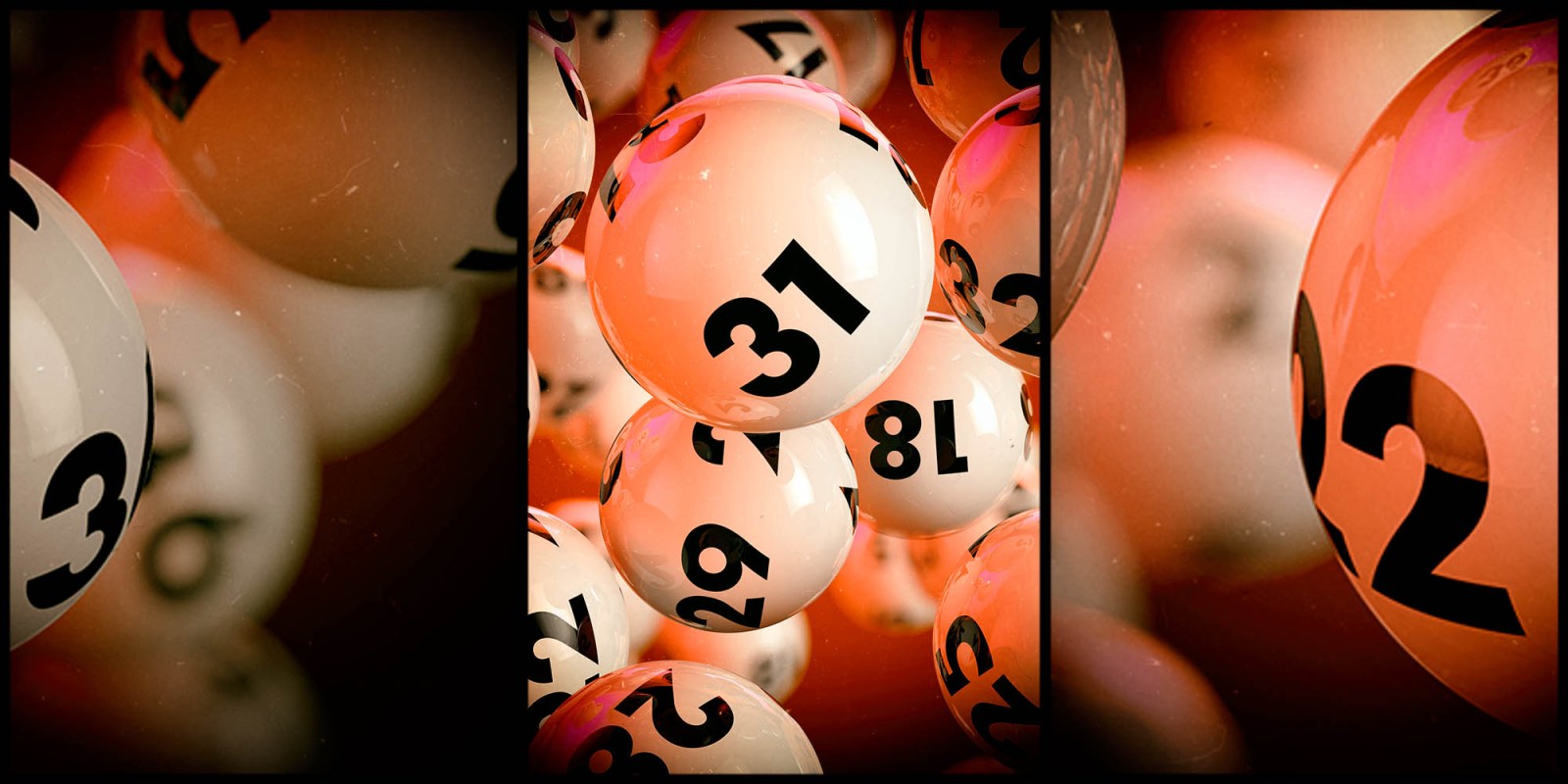 Extensive investigations into alleged corruption and embezzlement of National Lotteries Commission grants have yet to attract the interest of the National Prosecuting Authority.

Since 2018, GroundUp and the Limpopo Mirror have exposed how National Lotteries Commission grants, meant to go to good causes, have been embezzled. The people implicated have been named and we’ve presented the details of what they’ve done. Yet to date not one of the main embezzlers has lost a job, repaid the stolen money or been prosecuted.

So far the one state institution that has taken action is the Special Investigating Unit (SIU). Minister Ebrahim Patel has also appointed a new Lottery board which will hopefully get rid of the institution’s rotten apples. But the National Prosecuting Authority (NPA) has been missing in action.

The good news is that the SIU is definitely making progress. While we don’t want to count chickens before they’ve hatched, we expect there will be results. But what are the powers of the SIU and is it serious if the NPA doesn’t come to the party?

The SIU, the NPA and the Asset Forfeiture Unit (AFU) are three powerful tools in the fight against crime in South Africa. While the SIU is taking action against Lottery corruption, it has no powers of arrest or asset seizure.

The SIU, as explained on its website, is an independent statutory body that is accountable to Parliament and the president of South Africa. “It was established by the president, conducts investigations at his request, and reports to him on the outcomes. It receives its budget through the Department of Justice and Constitutional Development. The SIU was created in terms of the Special Investigating Units and Special Tribunals Act.”

Its purpose is to investigate serious malpractice and maladministration within government. The unit has powers, on proclamations issued by the president, to investigate and institute civil proceedings in any court.

But the SIU also has its own courts — referred to as tribunals — to enable speedy hearings outside the usual court system.

The tribunals determine if anyone should be held liable for the squandering of public funds. The tribunals can make orders for the recovery of money, which might ultimately involve sequestration or liquidation proceedings.

The SIU itself cannot directly freeze assets, though it can ask a Special Tribunal or court to do this, nor can it send someone to jail. In contrast, the NPA is the only entity empowered to institute criminal proceedings in South Africa. But the outcome of an SIU investigation or a tribunal ruling can be referred to the NPA and the AFU, which falls under the NPA, for further action.

Established in 1999, The AFU derives its powers from the Prevention of Organised Crime Act and deals specifically with proceeds of organised crime.

It has the power to apply to courts for the seizure and eventual confiscation of ill-gotten gains, assets, including cash, properties, cars etc which were attained through crime.

In respect of SIU investigations, the AFU would, for example, identify any recoverable assets in order to satisfy a civil order issued by the tribunal.

The hearings before the SIU’s tribunals are civil and require only proof on a balance of probabilities. This means that the NPA, in considering evidence presented and findings, will have to decide if there is a likelihood of proving a criminal case “beyond a reasonable doubt”, as is required in a criminal court.

The NPA often takes a back seat in matters being investigated by the SIU to avoid confusing and duplicated investigations.

“It’s better to leave it to one team of (investigators) otherwise there could be total chaos,” law expert Llewelyn Curlewis told us.

However, once the SIU has all the documentation and incriminating evidence, the NPA and the AFU can step in and, if the evidence is there, criminal prosecutions and asset forfeitures can result. But with the slow pace at which the NPA has been moving against other state capturers, we’re not holding our breath. DM