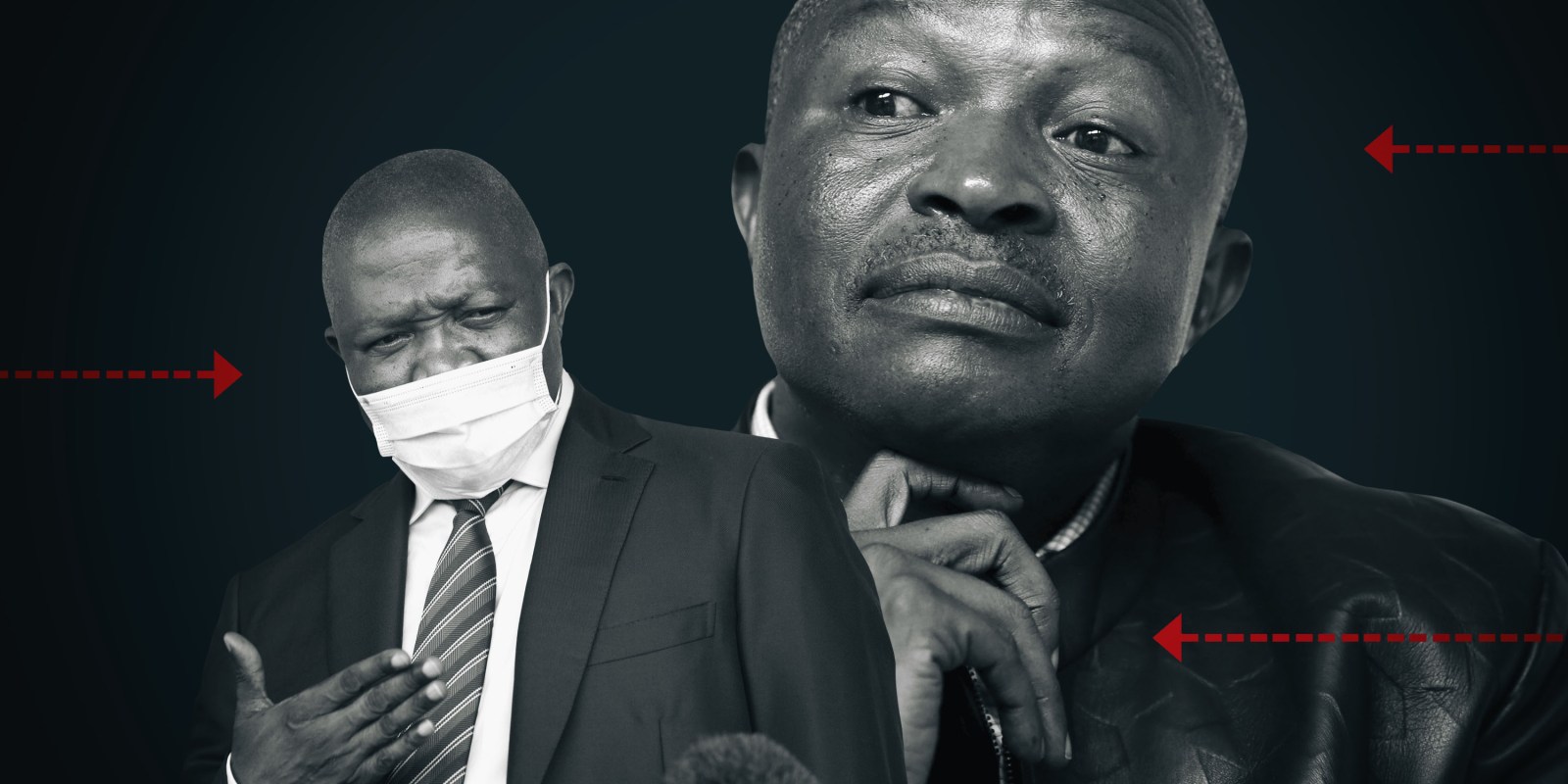 To many observers, the composition of the ANC’s new leadership in Mpumalanga clearly shows that Deputy President David Mabuza no longer has a significant constituency there.

While the ANC’s leadership election in Mpumalanga has led to an intense “debate” about the party’s “step-aside” resolution, there was probably another important consequence of last weekend’s conference — and it concerns the race for the deputy leadership of the party.

It may mean that the race for the deputy leadership of the ANC is now wide open and could become the focus of the party’s national conference in December. It is also possible that the longer-term future of the ANC will rest on the election for that position, rather than that of the leader of the ANC.

When considering Deputy President David Mabuza’s political position, one should not forget that there is a reason he has been compared to a cat with nine lives — he has shown himself to be incredibly astute over the years.

It was this political nous that led to him being elected to the position of deputy leader of the ANC at Nasrec by first working with what was called the “Premier League” and then with the CR17 campaign.

This was displayed again early in President Cyril Ramaphosa’s time as President. Mabuza was able to force Ramaphosa to delay announcing his Cabinet in what was seen as a calculated display of political power.

But, throughout the past four years, it was his perceived power base of Mpumalanga that gave Mabuza this heft. He was able to grow his province so much that he had the second-highest number of branches, and thus votes, at Nasrec. It was Mabuza who also benefited from the Mpumalanga ANC’s inability to have an electoral conference ever since he took national office.

However, if the balance of power at Nasrec had not been so close, it is unlikely that he would have been able to parlay his power into the deputy presidency.

The new ANC leadership in Mpumalanga does not appear beholden to Mabuza, denying him an all-important constituency. There will be no single large group of people who will push for him to be elected at the ANC’s year-end conference.

At the same time, the political situation has changed dramatically.

No longer are Mabuza or Mpumalanga as important to the balance of power in the ANC as they were in 2017. Ramaphosa now appears to be close to relative safety in power. Already the provinces of Limpopo and the Northern Cape have said they want him to remain in power, while the new Mpumalanga leadership has said it also backs him. It is not unlikely that other provinces will follow.

It could be argued that Mabuza is now paying a steep price for actually keeping the ANC together. If he had chosen differently and remained with the Premier League in 2017, it was entirely possible that the ANC could have split. Thus, the argument goes, he has now lost significant power simply for playing a constructive role.

Others might argue, however, that in fact he betrayed one faction and was rewarded with position and power for doing so. And that this was for his own ends and it would be wrong to have any sympathy for him now.

It may also be wrong at this stage to write him off completely.

While he may be weaker than he was in 2017, it is still difficult to completely assess the inner workings of branches. Just as it was a shock to find that Mpumalanga had the second-highest number of branches in 2017, so another shock could be in store.

Considering how difficult the situation has been over the past few years, and the damaging disputes over the “step-aside” resolution and Ace Magashule, Ramaphosa himself may feel that stability is more important than anything else. And thus it may be that he himself feels that Mabuza should be retained.

Meanwhile, Mabuza has given no in-depth interviews while in office and appears to have conducted no interrogatory interviews while premier of Mpumalanga either. The only time he has answered questions (outside the controlled confines of Parliament) has been during brief periods when he was leading the government’s vaccination effort.

There is one other factor, the significance of which is difficult to assess.

It is public knowledge that Mabuza had to go to Russia for an extended period for medical treatment. It is not known what condition he is suffering from, but he has claimed that he was poisoned while he was premier of Mpumalanga. This may have led to Mabuza losing some of his power, but that is difficult to quantify.

No matter what precise concoction of factors led to the current balance of power, it is now more likely that others in the ANC will run for the position of deputy leader in December.

Certainly, almost since the Nasrec election, it has been clear that Ramaphosa may favour Justice Minister Ronald Lamola for the position.

Lamola has been asked by interviewers if he would be available, and he always stuck to the usual ANC refrain that he would respect the will of party branches. For such a young person to make such a comment appears to be unprecedented in the ANC and reveals a healthy amount of self-belief.

It also suggests, though, that Ramaphosa does not have many options to continue his stated agenda of “renewal” in the ANC.

It is not clear whether there are many in the current National Executive Committee who would be willing, able and prepared to take over in five years’ time and to continue on the same path.

Also, considering the long history of corruption and corruption claims involving ANC figures, Lamola’s history is useful. He was not a part of the ANC’s top leadership during the State Capture era, which means he is relatively untainted.

However, there are still significant obstacles to what may be Lamola’s plans. Perhaps the most important is the ANC’s treasurer, Paul Mashatile.

He has a strong constituency of his own, having led the ANC in Gauteng during the time that it was the only province in the ANC to oppose then president Jacob Zuma.

Mashatile has also been close to Mabuza, which would make the loss of power to him easier for Mabuza to live with than any other option.

While youth may help Lamola, experience could assist Mashatile. Many in the ANC may not be ready for such a young person to take such an important role.

It is always difficult to make predictions ahead of ANC leadership conferences, but there are now indications that Ramaphosa will not face a strong challenge. The fight for the party’s deputy president may turn out to be a focus of the rest of the year.

With another seven ANC provincial conferences before the national conference in December, it is a race in which the lead may change several times. DM