PAIN AT THE PUMPS 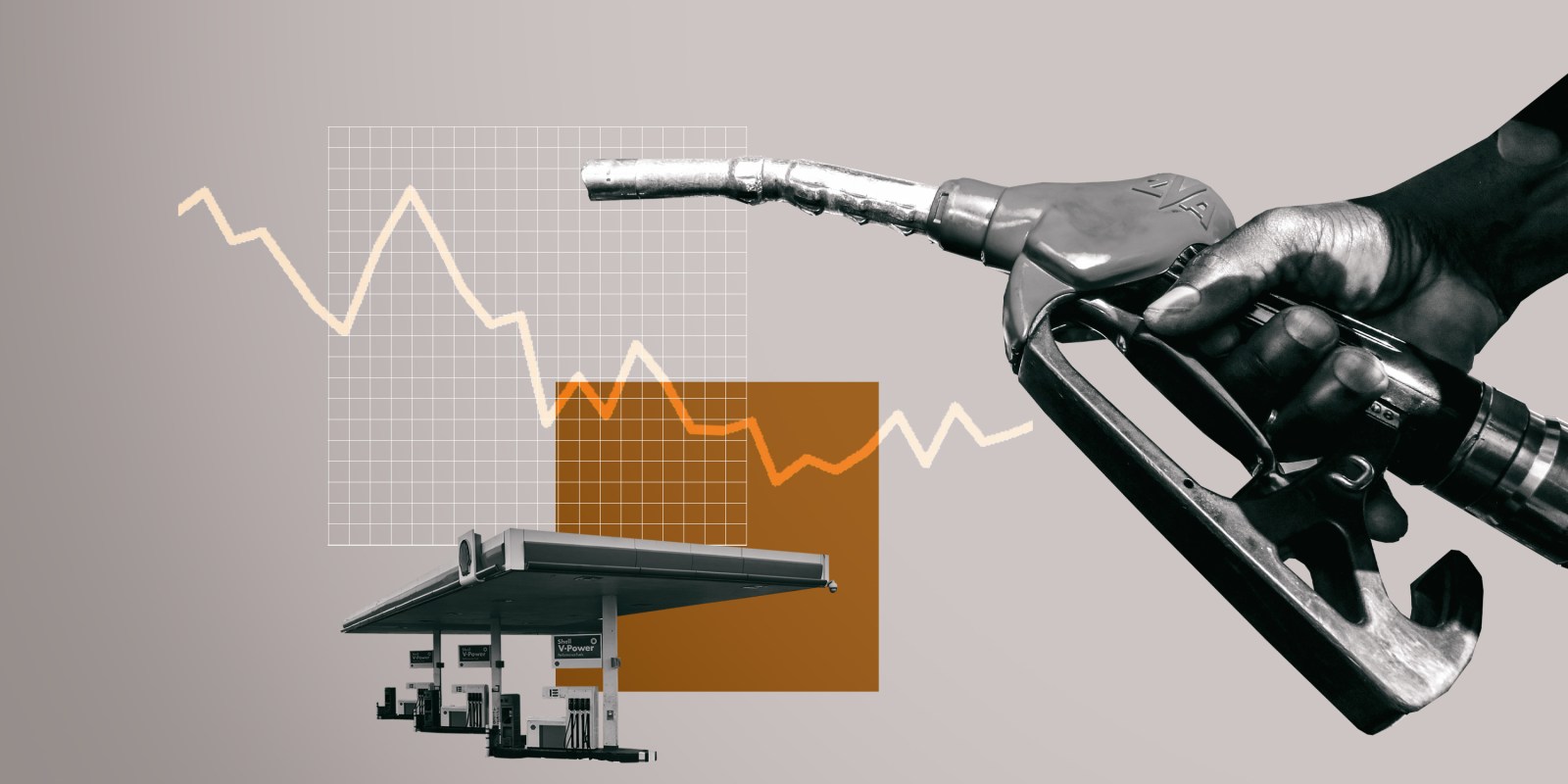 Despite the government reducing the tax on petrol, prices went up on Tuesday night, but a month from now petrol retailers will be able to sell at less than the government-specified price.

On 31 March, the government announced it would reduce the general fuel levy temporarily by R1.50 per litre. It’s an indication of how the oil price has been soaring that even this R6-billion tax bonsella was not enough to see a reduction in petrol prices when the new prices were announced on Tuesday.

So from Wednesday, 93-octane unleaded petrol will rise by 28 cents per litre and 95-octane will go up by 36 cents.

The reduction of the fuel tax will only last until 31 May, but the government is hoping that a big change in how retailers sell petrol will ease some of the pain motorists are feeling.

From 1 June, retailers will be allowed to sell 93-octane unleaded petrol below the price cap which the government sets. For decades, the government has set a price that petrol retailers were required to sell at and no discounts were allowed. The price was set according to a calculation based essentially on the oil price.

The question is whether or not retailers will take the opportunity to do so. Petrol retailers contacted on Tuesday said they had not yet had a chance to discuss the issue.

The new system has clearly taken petrol retailers by surprise. On the one hand, with petrol prices now at record highs, any retailer that sells below the price cap will get massive kudos from customers.

But on the flip side, the entire petrol retail industry has worked on the basis of what comes down to a set profit. Their business plans have been built around this system.

This has had some odd results. One is, arguably, a massive oversupply of petrol stations in SA.

What the petrol retailers have done in agreement with the government, in exchange for what is effectively a state-sanctioned level of profit, is to employ a huge number of petrol attendants, helping to decrease in a small way SA’s chronic unemployment.

The extraordinary service motorists get at petrol stations in SA is at least partly because they are not able to compete on price, but they do compete on service. In the US for example, in most states, the person who pumps the petrol would invariably be you.

While petrol retailers themselves have not yet decided what to do, other sectors are jumping in.

One of those who celebrated the change was the Pick n Pay founder, Raymond Ackerman (91), who regularly attempted schemes in the 1970s and 1980s to discount petrol but was blocked by the apartheid government from doing so.

“We were stopped when we tried to cut petrol prices at our Boksburg Hypermarket store 52 years ago, as fuel producers and government always held a tight relationship. We weren’t allowed to cut petrol, or the prices of many other essential items, such as bread. We even tried to offer our customers a discount for fuel if they bought food from us but this was stopped too. Eventually, the government threatened to arrest me if I sold petrol at a discount,” Ackerman said in a public statement.

“By cutting the price of petrol, you give real relief to customers who are taking enormous strain. There’s no good reason why petrol can’t be discounted, just like any other commodity.”

Ackerman said that to further help customers save on fuel costs, Pick n Pay Smart Shopper customers will earn double points every Wednesday and Friday this April when buying fuel at BP stations and swiping their loyalty card.

Banks too have jumped in. Absa, for example, is offering a “cash back” system when you fill up at a Sasol station, which could earn you 30% cash back, depending on your Rewards Tier.

While retailers and banks jump in on the action, petrol retailers have a big decision to make. DM/BM