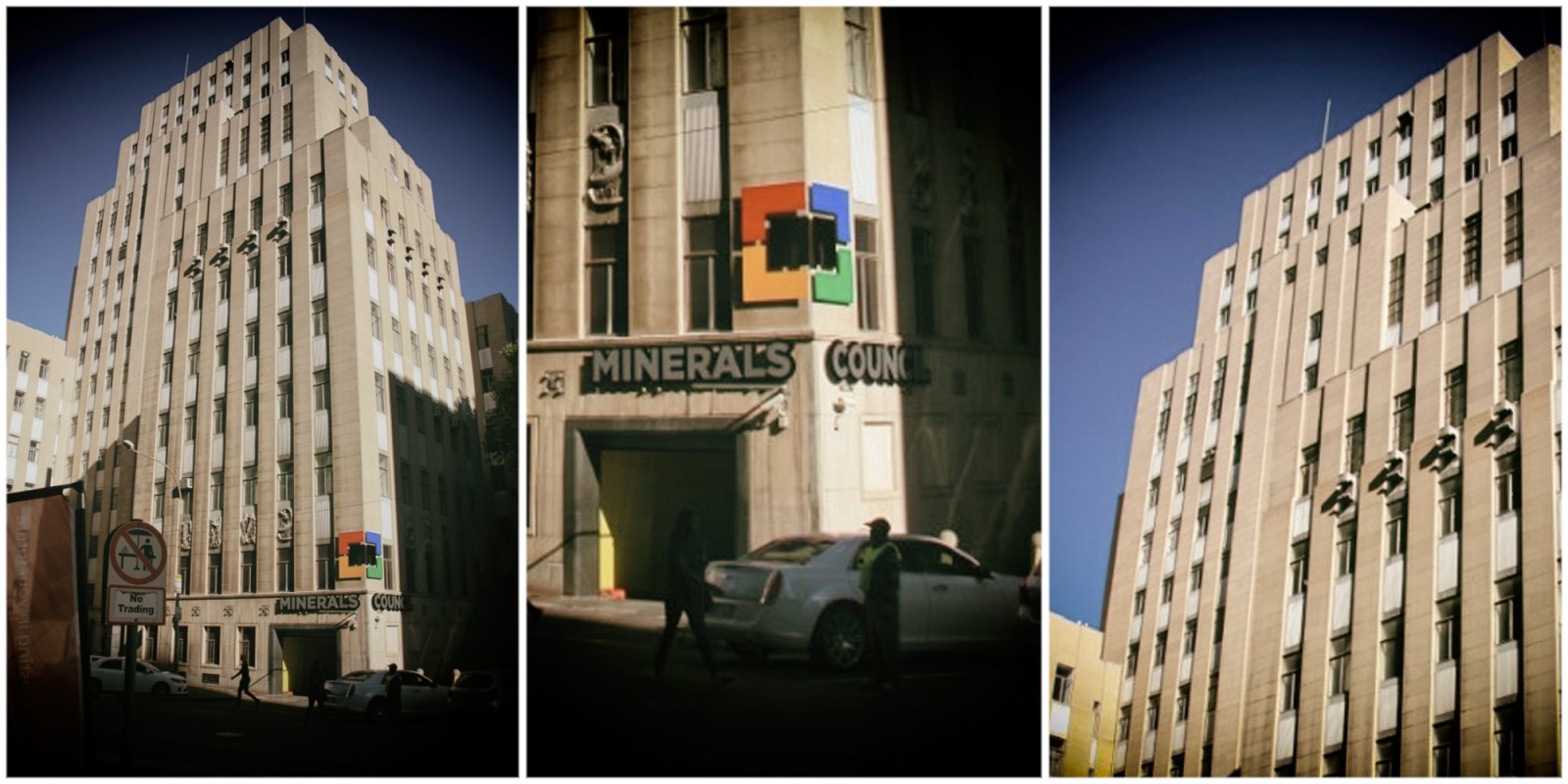 The Minerals Council South Africa, which for almost all of its history was known as the Chamber of Mines, has ended its more than a century-long relationship with the Johannesburg CBD. Following a path blazed by many of its members, it has moved to new office space in Rosebank.

“Fathered by gold and mothered by money,” is the memorable way the historian Charles van Onselen described Johannesburg in his book New Babylon.

The offspring of that union included the Chamber of Mines, which at one time employed a staff of 7,500. The Minerals Council South Africa said this week that this harkened back to the days “when the Chamber of Mines was not only an advocacy and lobby organisation but provided a range of services, like research and development, to the mining industry”.

It also for decades controlled the recruitment of migrant labour from what became known as the “homelands” as well as neighbouring countries such as Lesotho and Mozambique. This assured that wages remained low enough to attract the foreign capital required for deep-level mining. Indeed, in his more recent book, The Night Trains, Van Onselen notes that real wages for black mine workers on the Rand gold mines actually declined for more than half a century, “defying the laws of economic gravity”.

The Chamber of Mines played a pivotal role in this history and the revival of ancient Babylon and Nineveh, to cite the Australian journalist Ambrose Pratt’s depiction of Johannesburg in 1910.

“It is a city,” he wrote, “of unbridled squander and unfathomable squalor.” It was, as Van Onselen put it, the “world the mine owners made”.

The squalor remains “unfathomable” and there is still “unbridled squander” in the upscale malls and suburbs that the rebranded Minerals Council is trekking to from the CBD. It has moved into new offices in Rosebank.

“The 17-story Art Deco-style building with its two basement parking levels on Hollard Street was refurbished in 2018. The Minerals Council had tenants in the building, but it remained too large and impractical for a smaller, more agile Minerals Council team, particularly since 2020 and into 2021 when staff worked from home during the Covid-19 pandemic,” the Minerals Council said.

It noted that staffing levels had plunged to 49 from the peak of 7,500 – a fall of 99.3%. The wider mining sector has also been shedding jobs over the past couple of decades – hundreds of thousands, in fact – though the decline in percentage terms is hardly that stark.

Many of the Minerals Council’s 79 members have long since abandoned the CBD. Anglo American and AngloGold Ashanti both decamped to Rosebank recently. The only organisation of any significance with links to the mining sector that remains in the CBD is the National Union of Mineworkers.

Labour remains in the historic heart of the Johannesburg mining sector while business and capital have moved to a new version of Babylon. DM/BM