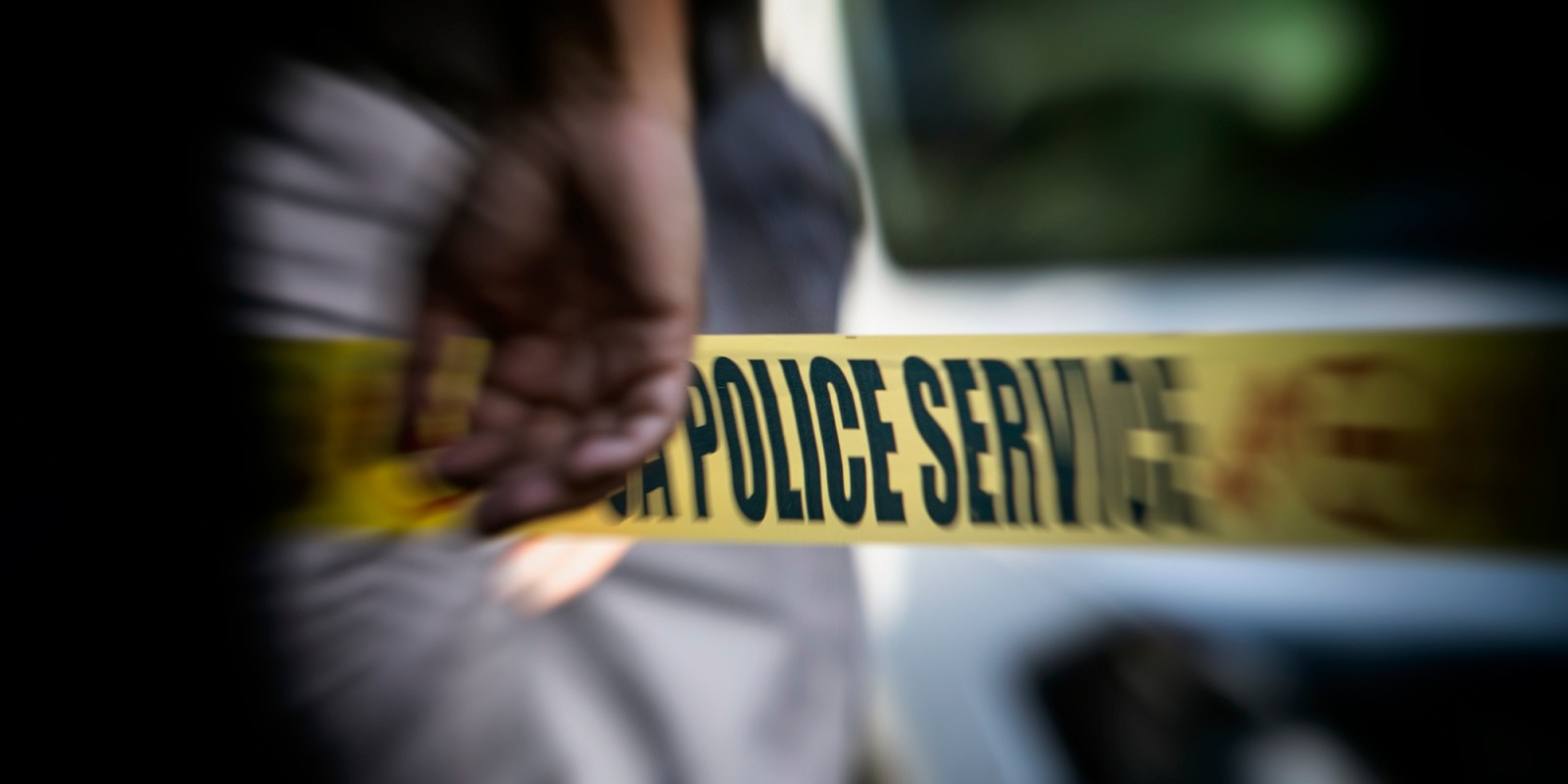 The Minister of Police is liable to pay damages for sloppy police work, the Constitutional Court has ruled. (Photo: Leila Dougan)

Minister of Police must pay damages to a woman who was held hostage and endured continued sexual assault over a 15-hour period.

The Minister of Police is liable to pay damages for sloppy police work to a woman who was held hostage and repeatedly raped over a 15-hour period.

In a majority ruling on Tuesday, the Constitutional Court said the police officers who searched for the woman did not use their resources effectively, prolonging her ordeal by hours, and the subsequent investigation was “riddled with material flaws”

The majority judgment, penned by Judge Pule Tlaletsi, said the ruling would not “open the floodgates” for similar claims against the police because each would have to be determined on its own merits. A failure to impose liability would have a chilling effect on the ability of survivors of gender-based violence to vindicate their rights and hold SAPS liable for any secondary victimisation. “To hold SAPs to account for their below-par search and investigations will improve the efficacy and quality of their work and build public confidence,” said Judge Tlaletsi.

The case was brought by Ms K, a Johannesburg businesswoman who was visiting her mother in Gqeberha in December 2010. According to court papers, a few hours before her flight back home, Ms K parked her car at Kings Beach and went for a walk. She was accosted by an unknown man, who “made her choose between death or accompanying him into the bushes”. She was held captive for 15 hours and repeatedly raped.

During this time, her family had reported her missing. The police located her car. During her ordeal, the police helicopter was flying nearby and a detective with a dog was about 20 metres away. The search was called off and the rapes continued until she managed to escape the next day at 6am.

Ms K sued the minister in the high court claiming damages of R25-million, complaining that the quality of the search and subsequent investigation, which never resulted in an arrest, fell below the standard required by the Constitution.

She said the police had not properly questioned homeless people living in the dunes, and had not viewed the full CCTV footage available. She also argued that police had only sent evidence for DNA testing years later.

The high court found in her favour, ruling that the minister was liable for 40% of her damages claim. The minister appealed to the Supreme Court of Appeal (SCA). That court overturned the high court’s decision, stating the police had used all available resources and had taken reasonable steps in their search for her and in the subsequent investigation.

Ms K, the SCA said, had not proved “wrongfulness” — an essential element in a liability claim. The SCA ordered Ms K to pay costs.

In the Constitutional Court, Judge Tlaletsi said the case raised a novel legal question over whether a negligently conducted police search and investigation, which caused a person harm, can be deemed wrongful and constituted delictual liability.

Tlaletsi said, “The factual conclusion of the high court that not even a basic foot search was initially conducted must stand” and this was most certainly negligent. So too was the fact that the officer who drove around the area with his dog had not extended the search in the dunes where she was being held captive and had not directed the helicopter to fly over that area. Had she been found, she would have been spared a further five hours of trauma.

The Court agreed with the high court that the subsequent investigation was “tainted” and police officers had failed to act promptly on available leads.

The issue was not that there was no successful prosecution, but rather that the methodology was flawed.“If the SAPS is not required to act promptly and respond with appropriate seriousness as they failed to do so in this case, then the obligation upon them to protect the public and ensure the safety and security of vulnerable persons becomes hollow and meaningless,” the judge said.

Tlaletsi also referred to international treaties including the Convention on the Elimination of All Forms of Discrimination against Women “which imposes a high standard of professional conduct on the police to act promptly and expeditiously”.

“It is not sufficient that [the police] mobilise resources at hand. They must deploy those resources diligently and effectively. They must act with haste, they must take appropriate steps to secure the available evidence…they must never act in a cavalier manner or display indifference to the plight of women in the position of the applicant.”

On the issue of costs, Judge Tlatsi said the SCA was wrong to hold Ms K liable. This he said could discourage victims from “raising their voices”.

While agreeing with the majority, Judges Leona Theron and Steven Majiedt provided additional reasons for the ruling. Acting Judge Dhaya Pillay, with former Chief Justice Mogoeng Mogoeng and Judge Chris Jafta concurring, wrote a dissenting judgment, finding that the conduct of the SAPS was not wrongful. DM