Proteas nationally contracted players and the flaws in the system 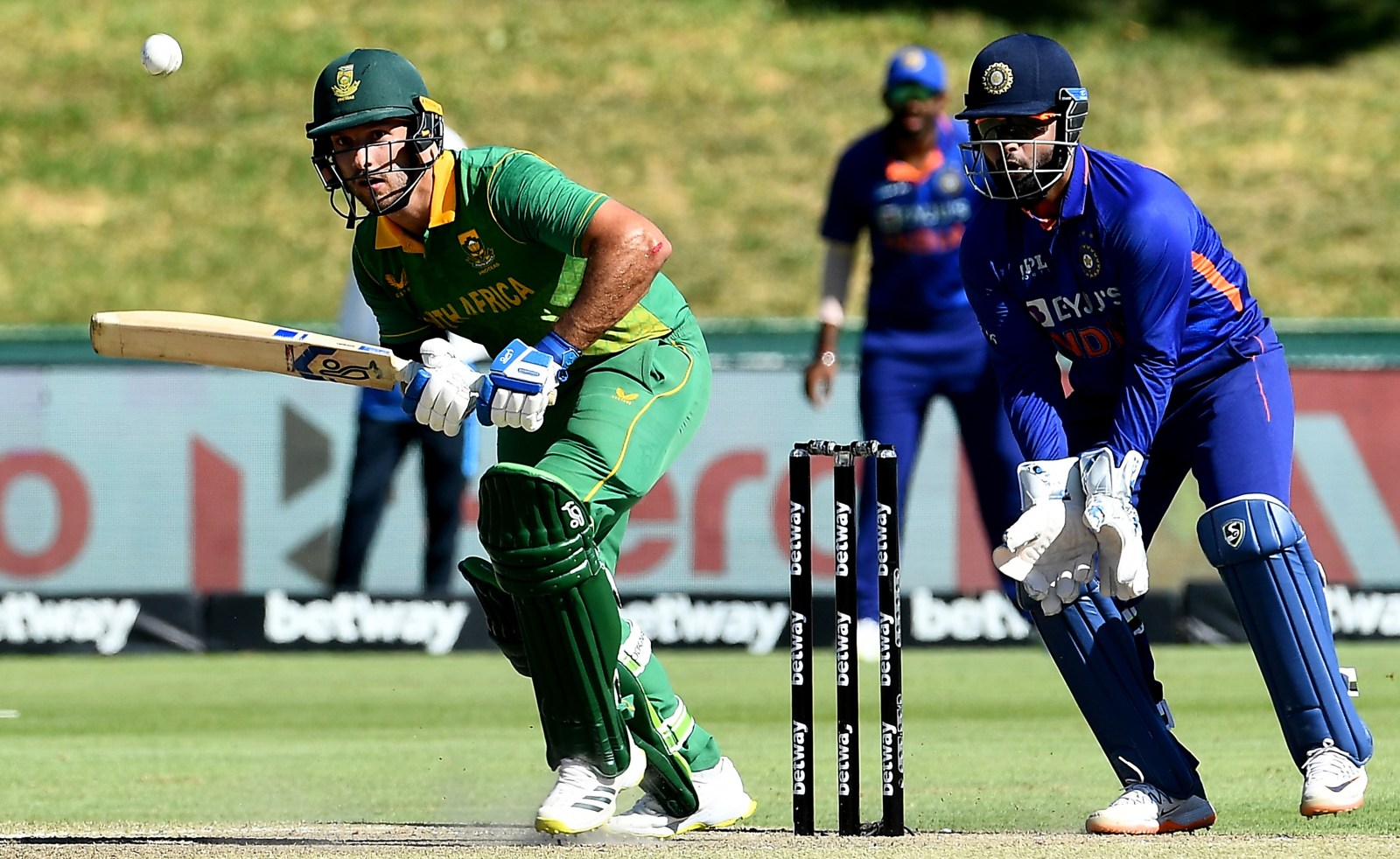 Even given the fact that the list of contracted players for the coming season has a noticeable white-ball bias because it’s a T20 World Cup season, the Hendricks decision is impossible to justify from a cricketing perspective.

It contained some surprises – some major (Reeza Hendricks) and some minor (Janneman Malan) – as well as two glaring omissions.

Neither Marco Jansen nor Kyle Verreynne, two of the stars of the Test summer, were deemed worthy of national contracts. Eyebrows were raised, but objections were muted. So much for sending positive vibes to the two best young players in the country.

National contracts are significant in and of themselves, but they’re also lenses through which we can glimpse important people’s thinking about the future.

In this regard, Hendricks’ contract is at best perplexing, at worst staggering, particularly because there are only 16 national contracts and they’re therefore at a premium.

Remember, Hendricks didn’t start in SA’s first match of the World T20 in the Emirates in October, the five-wicket loss to Australia in which Quinton de Kock opened with Temba Bavuma and a place was found in the middle order for Heinrich Klaasen.

The Australia loss prompted a rethink, with Hendricks pairing first with Bavuma at the top of the innings for the game against the West Indies (De Kock absent because of the kerfuffle over taking the knee) and then with a returning De Kock for the third match against Sri Lanka, which is where he and De Kock remained.

In SA’s remaining four matches in the World T20, against West Indies (39), Sri Lanka (11), Bangladesh (4) and England (2), Hendricks scored 56 runs at an average of 14. This is a far cry from the confident batter who scored 102 on debut in the first ODI of the series at Pallekele in the winter of 2018 to win the Player of the Match award and South Africa the game.

Even given the fact that the list of contracted players for the coming season has a noticeable white-ball bias because it’s a T20 World Cup season, the Hendricks decision is impossible to justify from a cricketing perspective.

Or is it? Perhaps Hendricks has just copped the bad end of systemic indecision and poor management. Could it be that he’s been cast in the “Boeta Dippenaar role”, batting out of position, not really knowing where he stands and possibly being the casualty of coach Mark Boucher and selection convenor Victor Mpitsang not always sharing the same vision?

Possibly the best interpretation of all is that here’s an expression of an organisation erring on the side of caution, a classic case of CSA’s many committees finding a way of turning a horse into a camel.

Excel spreadsheets and “transformation numbers” doubtless have a part to play in Hendricks being contracted, but the sad truth is that he’s unlikely to play for South Africa again, whether Boucher remains in his role after his disciplinary next month or not.

And let’s be fair – national contracts aren’t cast in stone. Wiaan Mulder found himself upgraded into a national contract last November, exactly what happened to Malan after both he and Mulder missed the original contracting round this time last year.

Mulder lost his place in the Test side after the first Test loss at home to India on Boxing Day, but his day will surely come. Malan, meanwhile, given that we are in a season of white-ball World Cups, has had his upgrade.

This means that Jansen and Verreynne will probably have their contracts upgraded in due course, if for no other reason than the fact that their talent will finally ensure this.

So, too, will the coming men, such as Ryan Rickleton and Sisanda Magala, get given the opportunities they probably deserve and should Magala deal with the fitness bogey that he hauls around with him like a ball and chain.

Not only did an air of unsatisfactory compromise hang over the national list but it was also late, first narrowly missing one deadline, then another. This meant that provincial contracting couldn’t begin because provincial chief executives need to know who on their books is being paid for by CSA before they spend their pot of R8.5-million on their contracted players.

The provinces go into an interesting year because the coming season is the last season in which the promotion/relegation moratorium in domestic cricket’s two divisions remains in effect.

From 2023/24, the province that finishes last overall in all three competitions (first-class, 50-over and T20) calculated over two seasons in Division One will be relegated, whereas the team that is top of Division Two will be promoted.

According to Andrew Samson, CSA’s official statistician, this means that the Knights would be relegated if the moratorium were relaxed today.

The Knights’ situation is serious enough for it to have focused minds at the union, and they’re busy offloading seven players.

Among them is Farhaan “Fudgy” Behardien, a player whose craft they can ill afford to lose, whereas Wandile Makwetu has already moved back to Gauteng.

In their place, they’ve looked to recruit wisely. Top of their shopping list is Evan Jones, the power-hitter from Northern Cape. Chief executive Johnnie van Heerden thinks that Jones could just provide the Knights with the white-ball voema they lacked this season.

He is equally hopeful that after the loss of coach Allan Donald to Bangladesh, his replacement, JP Trichardt, brings the team a breath of fresh air.

“JP’s recruited players he rates,” says Van Heerden. “He’s totally different to Allan, who was more inclusive with the players. He’s aggressive, ambitious and direct. Given where we find ourselves this season, maybe that’s exactly what we need.” DM168