Big hurdles to be overcome as Transnet Freight Rail kic... 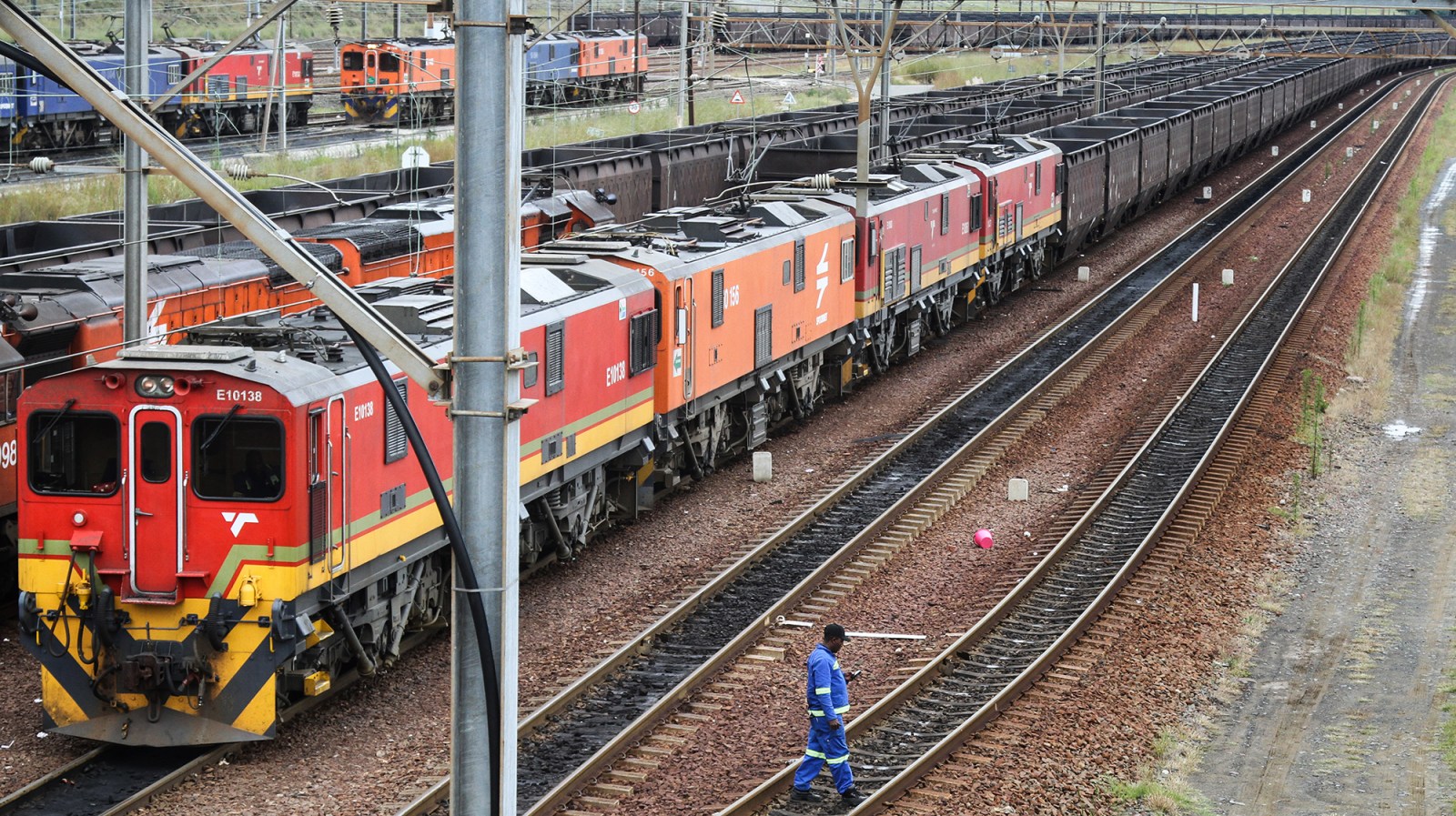 The private sector may have access to SA’s rail network for the first time in 160 years. Although presenting real opportunities for those willing to take the risk, big hurdles will have to be overcome.

Transnet Freight Rail (TFR) duly invited the private sector to bid for slots it has made available on its rail network on Friday, 1 April, as promised by President Cyril Ramaphosa in a State of Nation address in February.

Six slots will be available to third parties on the container corridor between Durban and City Deep in Gauteng, and further slots available for motor manufacturers between Johannesburg and East London and Nelson Mandela Bay.

This is just the first phase of a long-promised process to provide third-party access to South Africa’s extensive but dilapidated rail network.

The slots are available “voetstoots”. Interested bidders need to make their intentions known by 6 April 2022, following which, a briefing session will be held at Transnet’s offices on 8 April. According to the schedule presented, bid submissions will be made from 31 May 2022.

Interested bidders need to have capacity to carry cargo, and Transnet is not interested in wannabees. “There will be principles to ensure that people who are awarded licences actually use their licence,” said Transnet Freight’s CEO Siza Mzimela during a media briefing.

If the uptake of the six container slots is slow, the opportunity exists to make slots available between Bethlehem and Durban. “We are hoping to encourage [the rail transportation of] agricultural products,” she adds. Other commodities, such as fuel, could also use this capacity, provided there is compliance with rail standards.

Another option in phase one (option 3), sees licence holders doing round trips between Pretoria and Polokwane. But unfortunately, running intermodal trains between Polokwane and Durban is impossible because the network condition has deteriorated as a result of theft and vandalism of signal equipment, and the community has encroached onto the lines. Additional funding is required.

This highlights the significant problems that will need to be overcome by both TFR and anyone willing to bid for a licence. The rail network is collapsing at an alarming rate, the infrastructure is not safe due to stolen cables, and who is responsible for what is about as clear as mud.

That said, opening South Africa’s railway network to private rail operators has for years been touted as one of the levers to pull in order to stimulate economic growth, and the market is delighted that Transnet has met its deadline – though this is just the beginning.

“South Africa’s rail network is 160 years old and this is the first time that it will be available to private operators. It will be a big, historic moment when it happens,” says Mesela Nhlapo, CEO of the African Rail Industry Association (Aria), an industry grouping that has lobbied government on this and other matters for years.

But private operators will be stepping into a sector that has seen volumes fall precipitously over the last few years. And South Africa’s freight trains are the emptiest they’ve been in over a decade, with cargo increasingly diverted to trucks.

“The stats will show that rail volumes increased up to 2018,” says James Holley, chairman of Aria and CEO of Traxtion, a pan-African private rail operator. “Up until that time, there was growth in the transport of coal and iron ore, which made up for the loss of general freight in SA. The reality is that in the seventies we were moving 100% more general freight on rail than we are today.”

The insanity of this becomes apparent when you consider that the coal and iron ore lines account for 7% of South Africa’s network, with general freight making up the balance.

“The good news, for us, is that this means there is huge capacity – for all operators – on the network,” says Holley. “What we need is for private operators to invest in train sets to take up those empty slots.”

Just as Acsa earns income from leasing out slots at its airports to other airlines, and uses the income to maintain and extend its network of airports, TFR will be able to do the same, he argues.

The decision to move forward on this has already created a “storm of interest” from the international locomotive and rolling stock manufacturers and investors.

That interest will increase further. A fortnight ago, South Africa’s Transport Minister Fikile Mbalula signed the Luxembourg Rail Protocol, a global treaty that will make it easier for the private sector to finance rolling stock, and provides more security for lenders and lessors, resulting in cheaper and easier financing.

Speaking at Aria’s annual meeting last week, Holley said the rail industry was “starting to believe in” the government’s reform agenda. “The freight rail sector is a key enabler of the economy, and by providing the confidence that investors need, we’re going to see significant inflows into the rail sector, but perhaps more importantly, the upstream economy.”

In possibly the most important development, the Draft White Paper on National Rail Policy, one of Operation Vulindlela’s four rail priority projects, was adopted by Parliament last week. While the final version of the policy is still being gazetted, Holley says the most recent version released for public comment was “encouraging” in terms of critical reforms for freight and commuter rail.

Introducing  third-party access to the freight networks will see the creation of an interim regulator to oversee the implementation of the reforms and to mediate disputes that may arise, in the run-up to establishing a permanent Transport Economic Regulator. The reforms will also see Transnet separate its operations into infrastructure ownership, infrastructure management and train operation, in line with international best practices.

“All we now ask is that when Transnet releases the RFPs for the first phase of Third Party Access, it is done in line with National Rail Policy,” concludes Nhlapo. BM/DM