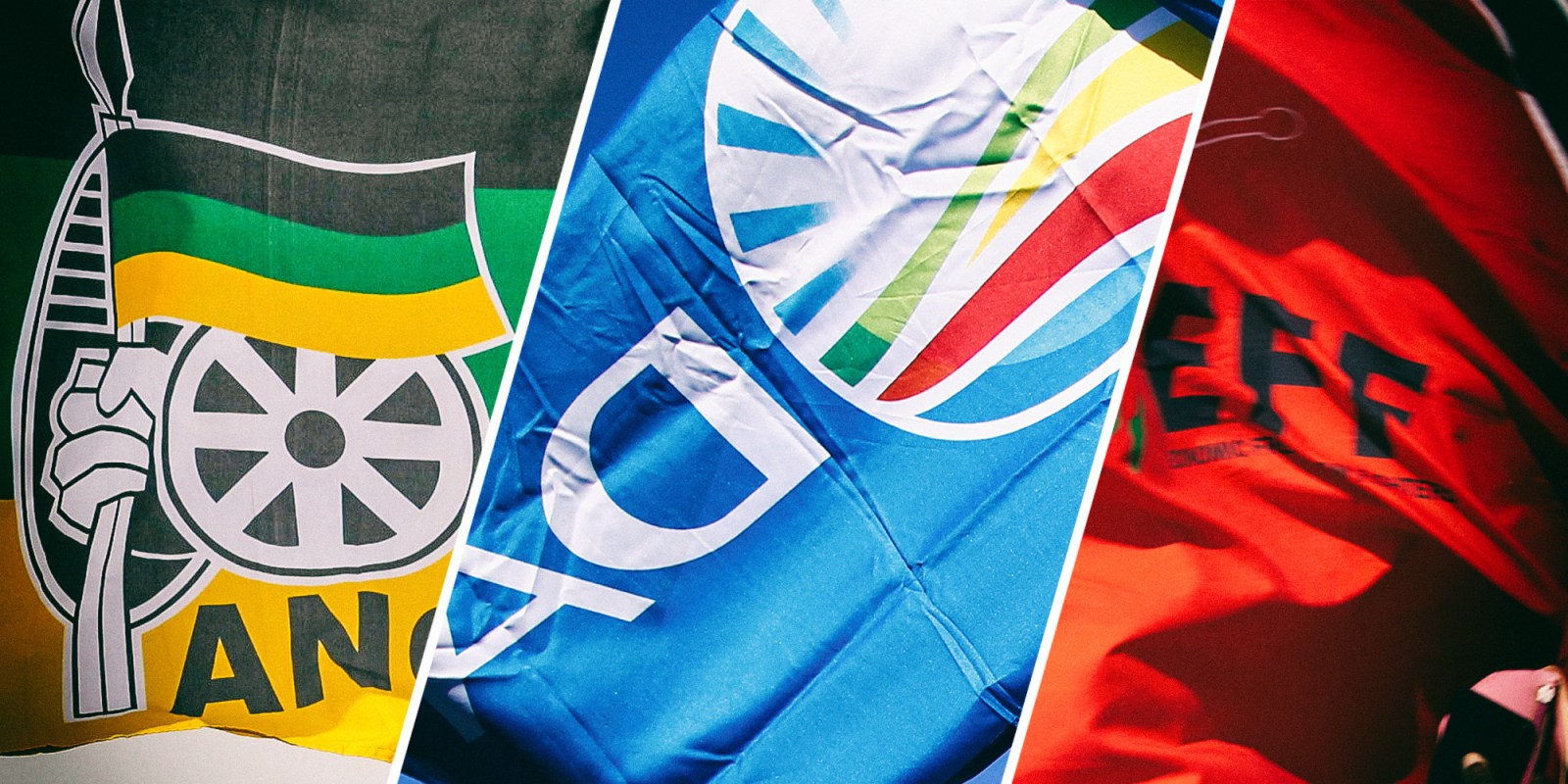 What happens if the ANC loses its overall majority in the National Assembly in the 2024 or 2029 national election? If it forms an alliance with smaller parties, will it force the ANC to govern better, or will it make things even worse? And what happens if the ANC retains control of the National Council of Provinces, but a coalition of other parties form a government that excluded the ANC? The short answer: it is likely to be messy.

If this happens, the Court will be drawn into an ugly political battle and will inevitably be accused of taking sides, and of in effect electing the new president. This will place enormous pressure on the authority and legitimacy of the court and would hopefully be avoided. But if it is not avoided, the election of the president could be delayed for a considerable time, thus keeping President Ramaphosa in office. This is because section 88(1) of the Constitution states that an incumbent president’s term of office only ends “when the person next elected president assumes office”. Although this is unlikely to occur, the governing party could attempt to stay in power after losing its majority in the NA, by continuing to spoil their votes in the election for a new president to thwart the election of a president who belongs to another political party. In such a situation a new election for the NA cannot be held in the first three years of its term, raising the spectre of complete government dysfunction.

If the ANC fell only a few seats short of an overall majority in the NA, it should not be too difficult for the party to secure the election of its candidate as president to head up a new government. Assuming the ANC won 194 of the 400 seats in the NA, it could make a deal with the EFF, DA, IFP, or Herman Mashaba’s ActionSA (if it won more than a handful of seats), or it could try to secure support from a few small parties with one or two seats in the NA in order to cobble together the required majority of 201 seats. (If the ANC manages to get one of its MPs elected as speaker, they would only need the support of 200 MPs, as the speaker casts a deciding vote in the case of a tie.)

The easiest way to secure support is by offering small parties seats in the cabinet (the Good party already occupies a cabinet post), or by offering its leaders financial or other incentives to stay on board. (Whether such incentives would amount to bribery would depend on the facts of each case.) On paper, smaller partners in coalition governments could help to check the abuse of power and reduce corruption within government as they are outsiders less likely to turn a blind eye out of party loyalty, but if the coalition is cemented and held together by patronage it may well make things worse, rather than better.

A more interesting scenario would arise if the ANC fell 20 or 30 seats short of a majority. This would force the party to make a deal with either the DA or the EFF (or Herman Mashaba’s ActionSA if it won enough seats) on terms that would have to be politically and/or financially advantageous to either party. If it fails to make such a deal, this could lead to a stalemate, with the NA unable to elect a new president for the reasons explained above. Or it could result in the election of a president (from whatever party) heading an inherently unstable and ideologically incoherent coalition or minority government formed by a large number of parties currently in opposition.

In any such arrangement, coalition partners are likely to have an outsized influence on government decisions, as they would have an effective veto on important government decisions — including on major appointments, budgets and legislative initiatives. This would especially be so if they are willing, or believed to be willing, to collapse the government if they do not get their way. As the president and cabinet can be removed from office by a vote of no confidence, requiring a simple majority to pass, the government will collapse if coalition partners support such a motion.

A coalition government at the national level will potentially face a unique challenge not present at local government level. This is because the national Parliament consists of two houses, making it possible for a party or coalition of parties to control the NA, while another party or coalition of parties controls the National Council of Provinces (Ncop). The Ncop is made up of nine delegations (one from each province), and on matters affecting provinces — including disaster management, education, environment, health, housing and welfare services — it votes on Bills in accordance with a mandate received from their respective provincial legislatures. The NCOP can, in effect, torpedo any bills substantially dealing with any of these matters, as the NA can only override the Ncop by passing a bill rejected by the Ncop with a two-thirds majority. (On issues not affecting the provinces, the NA can override the Ncpo by passing the Bill rejected by the Ncop with a simple majority.)

One can imagine a situation arising at some point (but probably not in 2024), where a coalition of parties (excluding the ANC) commanded a majority in the NA and formed a government, but the ANC controlled five or six of the nine provincial delegations to the Ncop. In such a case, the new coalition would struggle to pass any legislation on any issue affecting the provinces without the support of the ANC. In such a situation, the Ncop would play a far more prominent and politically important role than it currently does. It could lead to further instability and government paralysis, but because the NA can override an NCOP veto with a simple majority when it passes the budget, the impact would not be as severe as it could have been.

By pointing out that it will not magically improve governance at the national level if the ANC lost its majority in the NA, and that it may create new problems, I do not mean to suggest that it would be best for the ANC to retain its electoral dominance at the national level. I am also not suggesting that coalition governments are inherently a bad thing that should be avoided at all cost.

But it is important to understand what difficulties may arise when the ANC loses its absolute majority in the NA, and to begin to think of ways in which these problems could be avoided or minimised. But what is really needed is the emergence of one or more strong, principled, honest, and efficient political parties which enjoy popular legitimacy and have a strong commitment to the protection of both civil and political and social and economic rights.

One can only hope. DM

Pierre de Vos teaches Constitutional law at the University of Cape Town Law Faculty, where he is head of the Department of Public Law. He has a legal blog ‘Constitutionally Speaking.