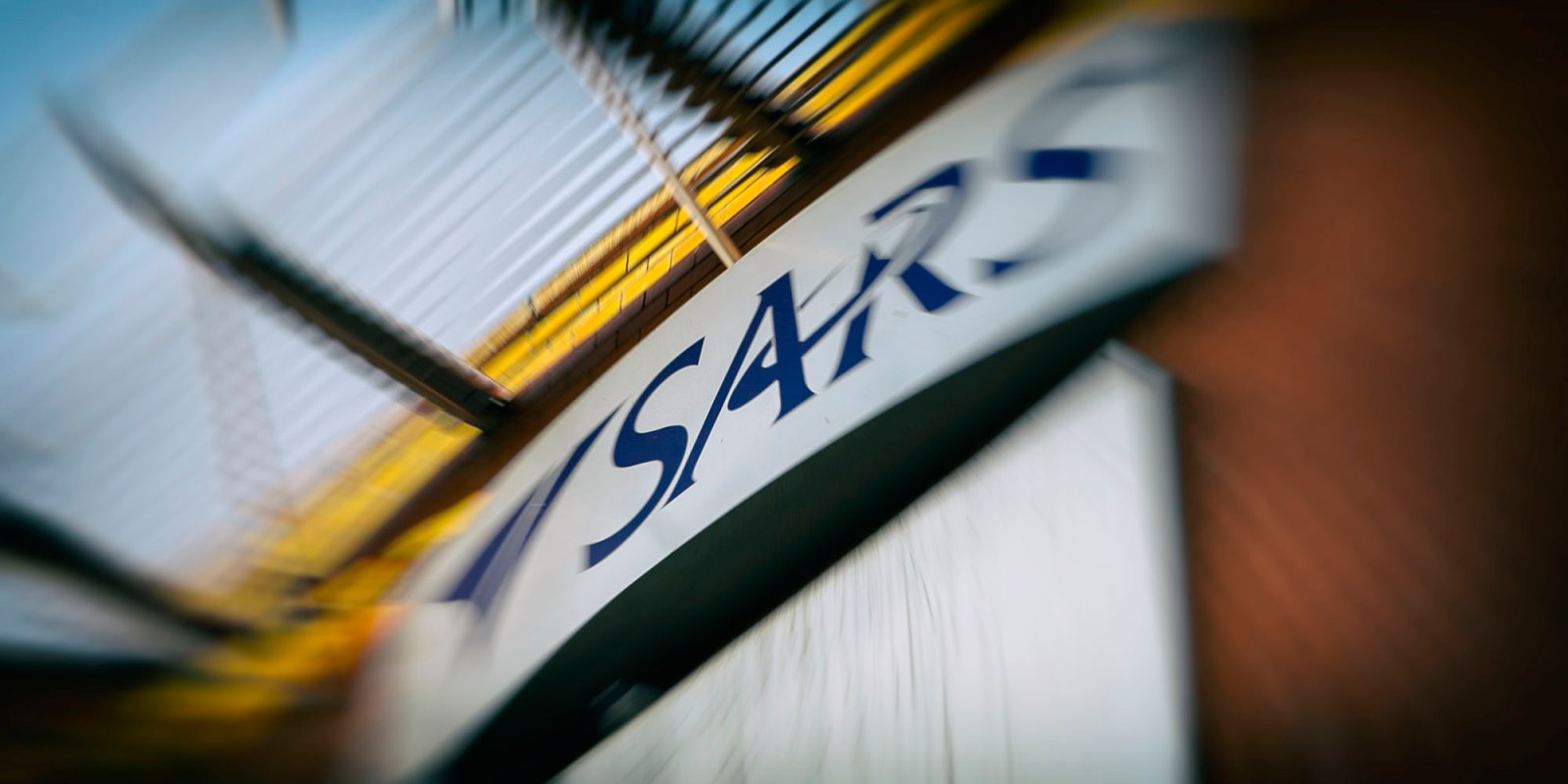 SARS collected more than R1.5-trillion in tax revenue in 2021/22, a 25.1% increase over the previous year. The commodities boom and corporate earnings more broadly, was behind much of this flow.

Net collections for the period totalled R1,563.8-billion, SARS said in a statement on Friday afternoon. This was R16.7-billion or 1.1% more than was forecast in the budget, which means a slightly smaller budget deficit than anticipated at a time when the Treasury is trying to contain a swelling and potentially crippling debt load. Compared to the R1,239.753-billion collected in the previous financial year, when the economy locked down and was on its knees, it was an increase of 25.1%.

“Revenue collections have been buoyant because of strong economic recovery boosted by elevated commodity prices for much of the reporting period. Better than anticipated corporate earnings supported CIT and PAYE collections, while stable interest rates and pent-up demand shored up VAT collections,” said SARS. 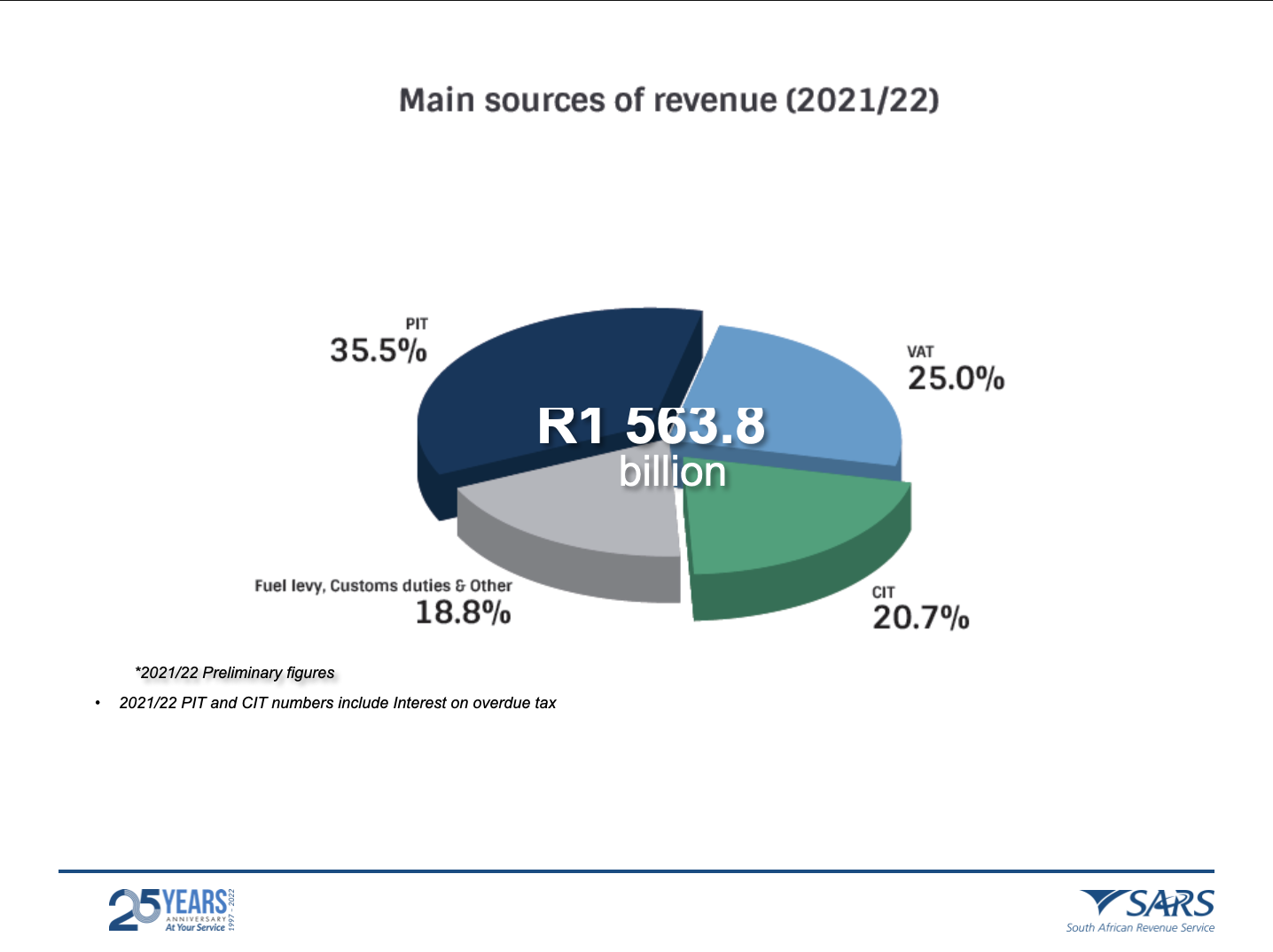 Record prices for a range of commodities have led to record earnings from South African mining companies, which translated into the sector paying record taxes and royalties. South Africa’s fragile fiscal condition would have been much worse without this timely injection. 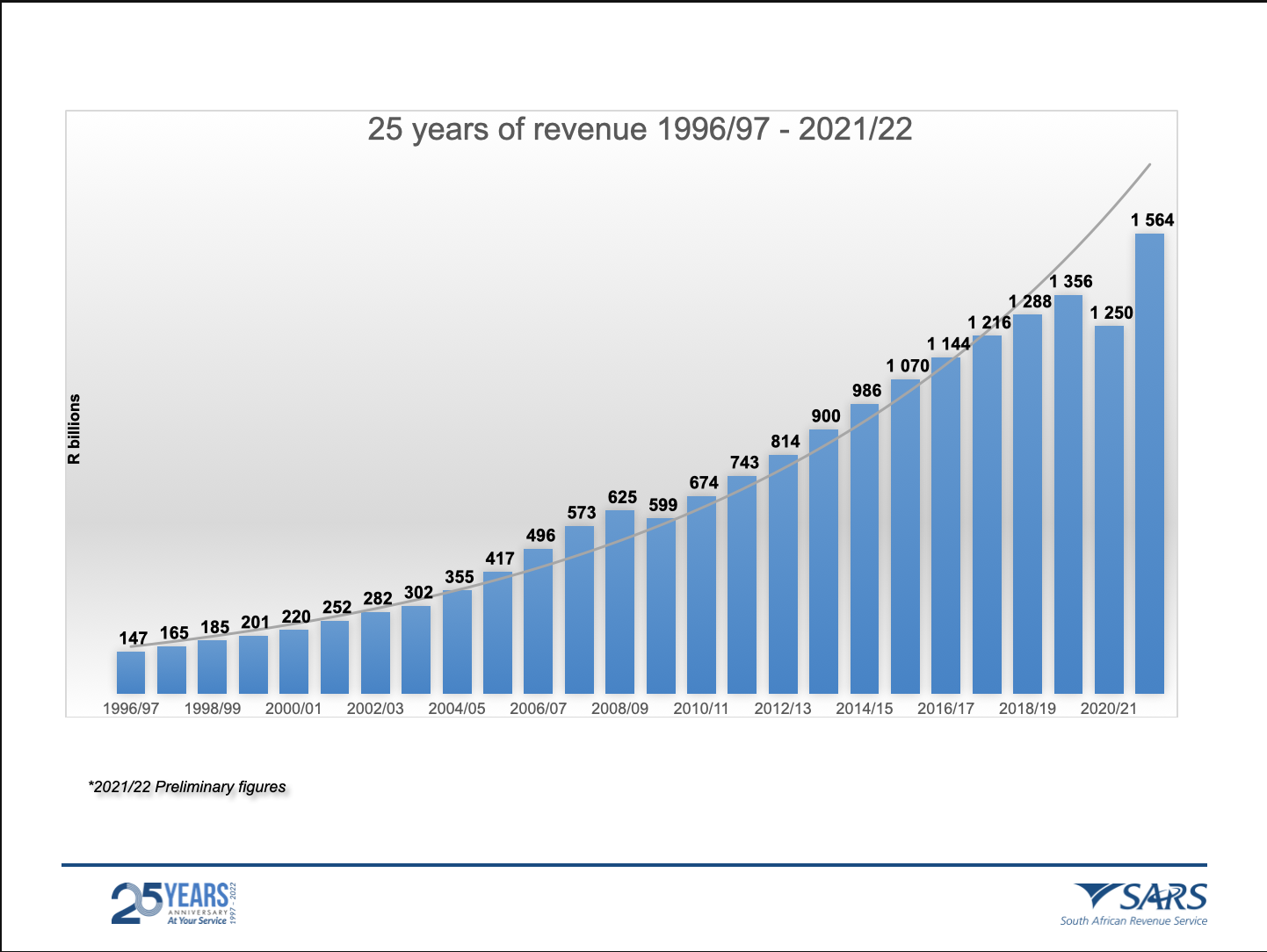 “There are other internal factors that have contributed to our improved revenue collection. The information and technology infrastructure has been modernised, additional skilled staff were employed, the multi-year customs modernisation programme is underway, and work has been intensified to counter criminal and illicit activity,” said SARS.

SARS has also been accused of cracking down on the easy targets presented by ordinary taxpayers – who frankly get little in return – while not seeking the big game represented by big tax dodgers.

Still, under the “lost Zuma years”, SARS lost a lot of its world-class capacity, and it now seems to be getting its mojo back.

Can revenue collection climb significantly again this year? The commodities boom remains on the boil and so another windfall could be in the offing. But economic growth is expected to sharply slow, as the base effects that saw growth of 4.9% in 2021 fade.

Generally, the economy is not seen to be growing faster than 2% in 2022. And with a rising unemployment rate that now stands at 35.3%, it hardly seems that the tax base is growing. There is not much in the way of low-hanging fruit left for SARS to harvest. DM/BM