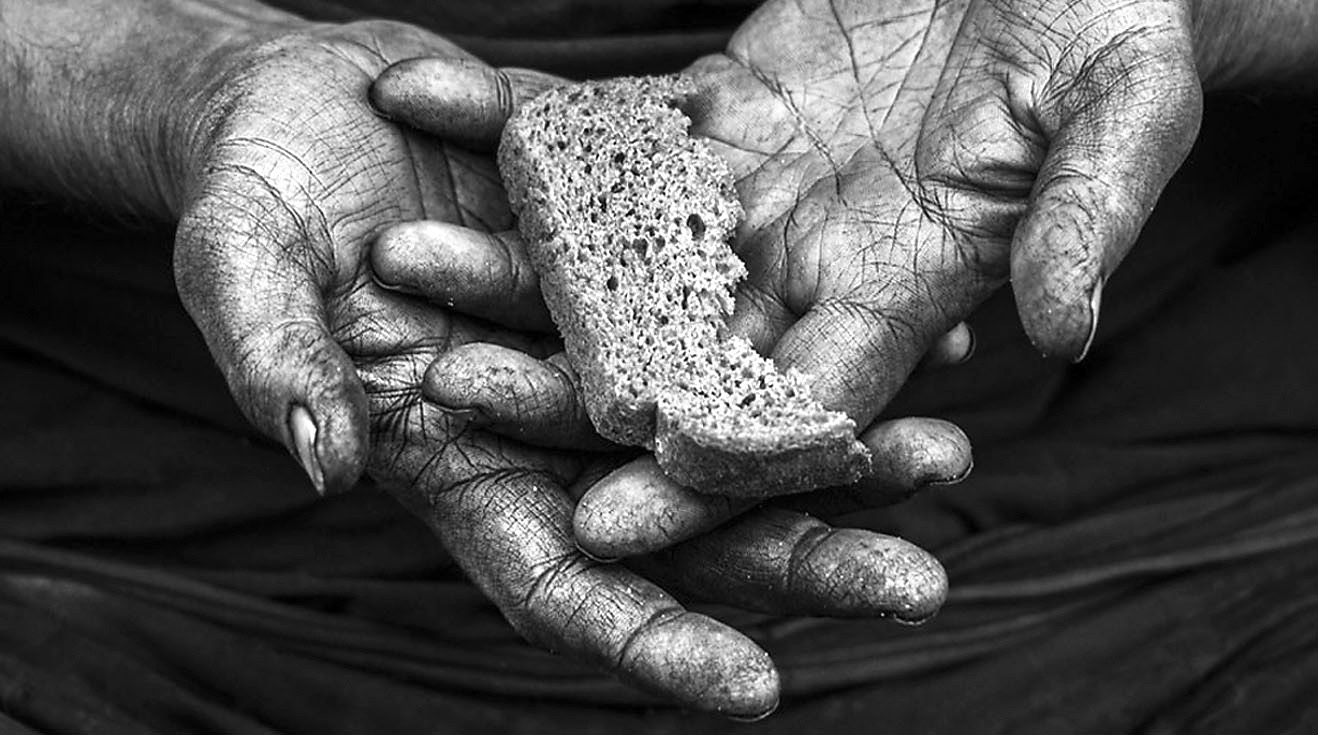 The war in Ukraine has seen a sharp rise in commodity prices in recent months, particularly for food staples and fertiliser. For many African countries that depend heavily on such imports, scarcity is likely to be transferred to consumers and, in the case of fertiliser, reduce the export earnings of farmers. Speakers at a webinar hosted by the Institute for Poverty, Land and Agrarian Studies on Thursday explored these issues and how they can be addressed.

The impact of the Russia-Ukraine war on African food systems will principally be through commodity markets, and comparing the commodity prices of mid-March to those of September 2021, there has been a spike since the outbreak of the war, according to Professor Steve Wiggins, research fellow at the Overseas Development Institute in the UK.

There were increases of between 70% and 90% in the price of wheat, maize and soybeans in this period, said Wiggins, as the price of urea and potash fertiliser also rose significantly – sounding the alarm for consumers and farmers.

Comparing the vulnerability of food systems in Kenya, Mali, Sudan and Yemen, Wiggins said: “We have very diverse degrees of exposure for low-income consumers across the four countries. Generally, the ones we’re worried about are low-income consumers who buy in all of their food, and which will be predominantly urban residents, and those for whom bread, noodles and pasta have become the staples of choice.”

Wiggins was speaking at a webinar hosted by the Institute for Poverty, Land and Agrarian Studies (Plaas), titled “War and food: How will the Russia-Ukraine conflict affect African food systems?”, which explored how the war will affect food prices, food supplies and reserves in Africa, as well as methods of managing and negating this.

The other speaker was Refiloe Joala, food sovereignty programme manager at the Rosa Luxemburg Stiftung and a PhD candidate at Plaas. The discussion was moderated by Professor Ruth Hall, South African research chair in poverty, land and agrarian studies, located at Plaas at the University of the Western Cape.

Russia and Ukraine are among the top 10 global producers and exporters of wheat and other cereals, according to Hall. In a world still reeling from Covid-19, the war has once again placed food on the frontline as global politics shifts and shapes access.

“The [United Nations] secretary-general António Guterres has this week warned about the war in Ukraine triggering a meltdown in the global economy, a ‘hurricane of hunger’ as the world’s ‘breadbasket is being bombed’,” said Hall.

Wiggins presented the food balance sheets for Kenya, Mali, Sudan and Yemen, showing the amount of different staples eaten in kilograms per year. In Kenya, the most consumed staple was wheat, at about 38kg per person per year.

“A few years ago, I would have said this really wasn’t problematic because wheat products – bread, for example, pasta and noodles – would have been eaten by middle-class households who could afford a price increase. Increasingly that’s not the case. It is low-income households in urban Kenya,” said Wiggins.

While the maize consumed in Kenya is mainly produced within the country, most of its wheat is imported, which makes the Kenyan food system vulnerable in the current crisis.

In Mali, however, there is a diverse range of staple foods, which are mainly produced within the country. Malians in rural areas consume mainly millet and sorghum, while those in urban areas eat mainly rice, said Wiggins. While wheat is important, very little of it is imported.

When it comes to wheat in Sudan, 80% is imported, of which 90% comes from Russia and Ukraine. Since it is predominantly consumed by people in urban areas, low-income urban residents are “horribly exposed” to wheat price increases, continued Wiggins.

In Yemen, “overwhelmingly the staple food, rural and urban, is bread, it’s flatbread” sourced overwhelmingly from imports, half of which came from Russia and the Ukraine.

Wiggins described Mali as the “unknown star of African food security”, having significantly increased its production of staples such as maize and rice since about 2006.

By contrast, Sudan and Yemen, which had chosen to import most of the food consumed in their urban areas, were very exposed to what happened in world markets.

South Africa is closer to Kenya in its management of basic commodities, according to Hall, importing about 40% of its wheat, about a third of which has come from Russia and Ukraine.

Fertiliser is not only a key component in large-scale commercial agriculture, but also increasingly in the production of staple food crops in Africa, such as maize, wheat and soybeans, as well as commercial crops including coffee, according to Joala. International fertiliser prices had already hit record highs in the second quarter of 2021.

“Russia is not only among the top grain exporters, it’s important to know that they are the leading exporter of fertiliser worldwide, and so obviously the war is going to have a direct impact on that as well,” said Joala. “For many African countries that are heavily dependent on agriculture, the impact of high fertiliser prices and scarcity will likely also be transferred to consumers and reduce the export earnings of farmers.”

While Africa is often seen as a small player in the global fertiliser market, there has been an increase in the average use of nitrogen fertiliser in the past decades, she said. Recent data show that South Africa uses as much as 73kg of fertiliser per hectare of arable land, which is similar to Australia’s levels.

African governments and the private sector have pushed for increased use of fertiliser on the continent, said Joala. She referenced programmes such as the Alliance for a Green Revolution in Africa that present as development programmes but have corporate interests.

“This crisis, similar to Covid, creates a moment and an opportunity for us to begin to question the viability and outcomes of this type of approach to food and agricultural policies on the continent, and whether continuing in this type of… productionist approach that promotes the production of only a select few grains such as maize and soy, and creates this import dependency, is actually a sustainable and resilient way of ensuring food security on the continent,” she said.

There is no single model that can work for Africa because it is large and diverse, said Wiggins. Rather, there was a need for village and district studies to get an idea of what works in particular areas.

While local farmers are well positioned to solve local problems, there is a macro side to this imperative, he continued.

“[The] critical thing is for governments, stable macro-economies, [to] build roads and maintain them, get the schools and health posts so that farmers are healthy, numerate, literate, and… do the agricultural research in-country on African problems. Do that, and then let farmers get on with it because across the continent, we see that happen.”

Joala emphasised the need for alternatives to imports and alternatives within production. By moving away from fertiliser and its input in production to more agro-ecological farming systems that are appropriate to the locations in which food is grown, farmers would be able to grow food that not only suits local diets culturally, but also complements the conditions in which they find themselves. MC