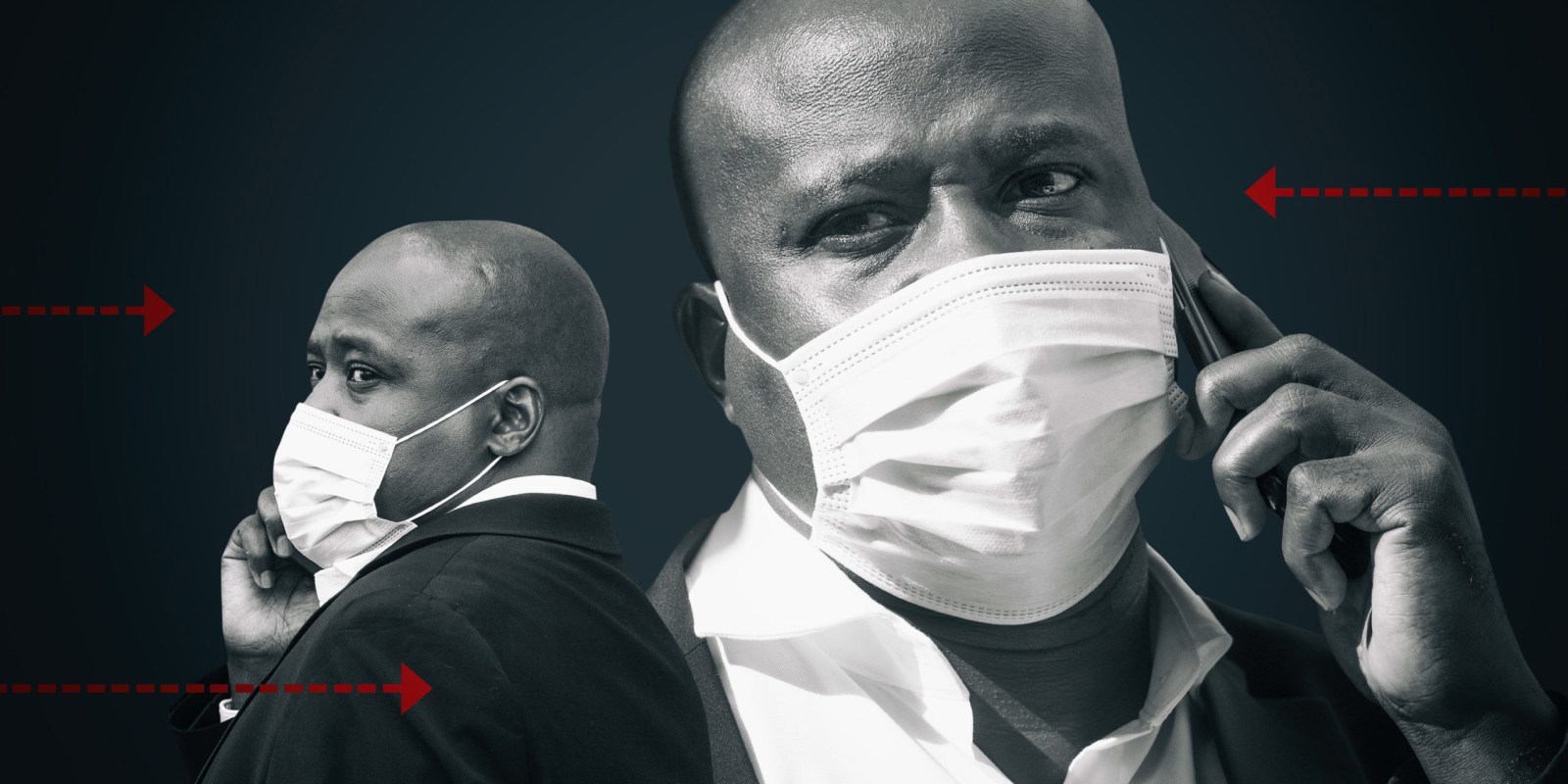 Former State Security Minister and his 11 co-accused were charged with multiple counts of graft involving the purchase of two farms amounting to R74-million. The real ownership and true sale of the properties are also said to have been misrepresented.

Bongani and his co-accused briefly appeared in the Nelspruit Commercial Crimes Court for pre-trial purposes on Friday, 1 April 2022,.

After glitches were sorted out,  a trial date was set for 8-25 November 2022 at which juncture Bongo and his co-accused will submit a plea explanation.

The State will then present its heads of argument in a bid to prove beyond reasonable doubt that the accused are guilty on 69 counts which, amongst others, include corruption, fraud, theft, money laundering and contravention of the Public Finance Management Act.

Initially, the State was ready to proceed to trial on 10 January 2022 but the case was postponed after some of the accused changed legal representatives.

The case stems from allegations relating to a R37.5-million sale and purchase of a farm in Naauwpoort, eMalahleni by the Department of Human Settlements (DoHS). The State contends this was supposedly done on behalf of the Emalahleni Municipality.

It is also the State’s argument that the alleged irregularity took place while Bongo was the head of legal services for the Mpumalanga Department of Human Settlements and the figure at their heart is attorney Blessing Singwane.

Explaining the severity of the charges against the accused, National Prosecuting Authority Mpumalanga Regional spokesperson Monica Nyuswa averred that Singwane and his co-accused conspired to defraud the DoHS over the sale of the two farms, thosebeing Naupoort farm owned by Johan van Tonder and the Fremax Farm.

“Some of the accused acting in concert with the common purpose, exploited the normal phenomenon of the purchase of land by the government by misrepresenting facts to the State (DoHS) regarding the ownership and true sale price,” she said.

According to the indictment, the real owner of the Naupoort farm, Petrus Johannes Van Tonder, was allegedly paid R15-million from the R37.5-million.

“The balance of the money was allegedly paid into the trust account of Singwane Attorneys, in their capacity as conveyancers appointed by the department. Van Tonder is said to have paid R15-million commission to Pam Golding as an estate agent for the transaction.

“Singwane, not instructed by the department, is alleged to have paid R22.5-million to Little River Trading, which enabled the accused to successfully steal the money,” the State contends.

The indictment also dealt with the transaction where Bongiveli is alleged to have entered into the sale and purchase agreement with Fremax Farms, for a portion of Rietspruit for an amount of R10.5-million. But the Msukaligwa Local Municipality valuation of the portion of the Rietspruit farm was said to be at R1.6-million.

“In March 2022, the Department of Human Settlement paid over R52-million to Singwane. Subsequently, the law firm furnished Freemax with a guarantee of R15.6-million. The property was then transferred to Bongiveli from Msukaligwa Municipality and the company became the owner of the farm.

“The farm was sold back to DoHS for R32-million and fell out of Spatial Development Plan for the Municipality and therefore not categorised for human settlement. To date it has not been proclaimed as a township,” Nyuswa said.

On the role of Bongo, it is the State’s contention that he was the Head of the Legal Section of the DoHS at the time and was part of the Committee appointed by the then head of the department to negotiate the purchase of the farms.

“Bongo recommended the appointment of Singwane attorneys as conveyancers for the department during the purchase of these farms. Singwane attorneys are alleged to have paid Bongo R1-million through his wife’s business accounts and further paid deposits for two vehicles registered under his brother’s name Sipho Bongo,” the State further contends.

This is not the first time that Bongo has been dragged to court. In February, Bongo was acquitted on another corruption charge on allegations that he had been trying to bribe a witness to collapse Parliament’s inquiry into wrongdoing at Eskom.

All accused are out on bail on condition that they don’t interfere with state witnesses.

Magistrate Deon van Rooyen postponed the matter to 8-25 November 2022 for trial in the same court.

In terms of the ANC’s sep aside resolution, Bongo was removed as chairperson of parliament’s home affairs portfolio committee in August 2021.

Bongo confirmed last year that he had been suspended and taken long leave  from parliament.

He remains an ordinary MP, according to ANC chief whip Pemmy Majodina. She  told Daily Maverick on Friday: “He is not on leave, he attends each and every meeting, he attends plenary …  … he has not been put on any leave….  he is doing his work in line with the guidelines of the ANC  – of step-aside. ”

See here the article by Marianne Merten about the paradox of the ANC’s step-aside rule.