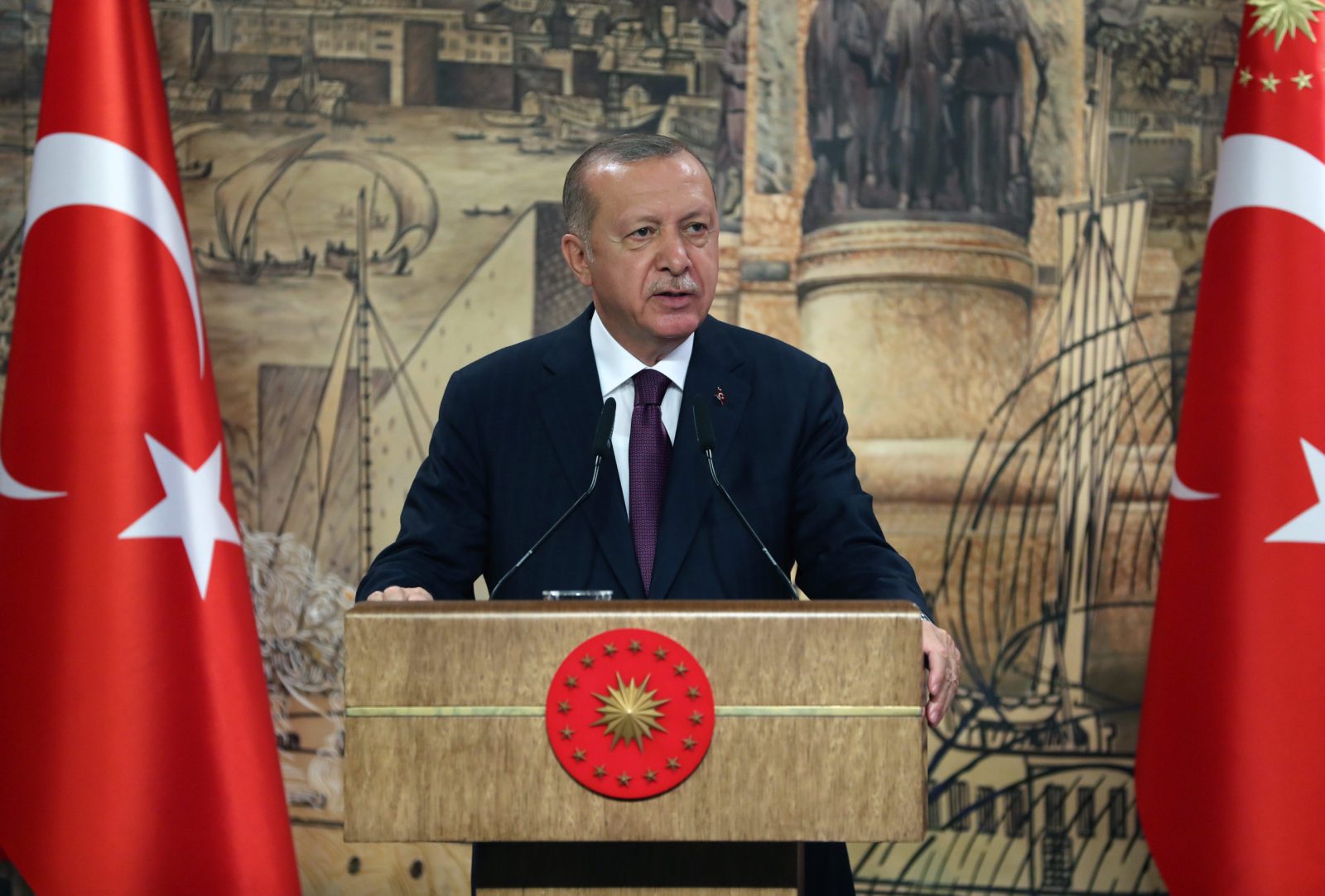 The transcontinental nation’s rapid African expansion holds lessons for countries in the region looking to diversify their partnerships.

Turkey is not a new actor in Africa but is an increasingly important one. Its presence in West Africa has aroused widespread attention and even concern. Talks about win-win policy and equal partnerships seem positive, especially as existing collaborations on peace and security, such as with France, haven’t produced the expected results.

Ankara’s opening to the continent started officially in 1998, but the real work began later when Turkey announced the year of Africa in 2005. Since then, President Recep Tayyip Erdoğan has visited Africa over 40 times, and three Turkey-Africa summits have framed economic and political cooperation. Many presidential level visits to and from the country were undertaken, and 43 embassies were set up, including in West Africa.

Turkey’s foreign policy has become more outward-looking since the 2010 Arab Spring. North Africa has always been part of the Turkish social and cultural sphere of influence. The geopolitical crisis in the Eastern Mediterranean, France’s perceived double-dealing in Libya, and Gulf countries’ stance on Libya offered Turkey an opportunity to get involved more actively.

Turkey’s military cooperation with several West African and Sahel countries aims to secure their support in solving the Libyan crisis. There are signs that the low interest in Turkey’s Africa initiative among crucial states such as Ethiopia and Nigeria is now changing.

In March 2018, Turkey supported the G5 Sahel Joint Force with a $5-million contribution to reinforce the fight against terrorism. In 2020, Ankara signed a military cooperation agreement with Niger with a possible opening of a military base in the future. That same year, Turkey signed a defence pact with Nigeria, and talks on deepening relations were held during Erdoğan’s state visit to Nigeria in October 2021.

Similarly, military cooperation with several West African countries exists at different levels, including the education and training of military personnel. Turkey signed military cooperation agreements with Togo in August 2021 and Senegal in February 2022. This could mark the beginning of a new era in security relations between Ankara and West Africa.

Turkey’s Africa policy mixes elements of soft and hard power. Along with helping to combat terrorism, Ankara invests in the Turkish Cooperation and Coordination Agency (Tika) to tackle the economic and social drivers of violent extremism in West Africa. Tika has 22 coordination offices across the continent and runs projects in several West African countries, including Senegal, Chad, Niger and Togo.

Three dimensions explain Turkey’s relations with Africa. The first is trade and the economy. Trade between Turkey and African countries increased from $5-billion to $25-billion after 1998, with 43 Turkish business councils set up across the continent.

The second is political. Compared to 2005, relations with Africa have skyrocketed. Although most interactions are bilateral, Ankara collaborates with organisations such as the African Union, Economic Community of West African States and Intergovernmental Authority on Development. At the last Turkey-Africa summit, no fewer than 16 heads of state and 102 ministers were present.

The third dimension is security. Ankara has been positioning itself as a political-security actor since its involvement in Somalia in 2011. In the past few years, African states have become increasingly interested in buying Turkish military equipment, especially its more affordable drones, adding a new feature to relations.

Turkish unmanned drones have been successfully deployed in various conflicts, including the Azerbaijan-Armenia war, Libya, Ethiopia and recently Ukraine. In November 2021, Niger signed an arms contract that included the acquisition of Bayraktar TB2 drones.

To many in West Africa, Ankara seems to be competing with international partners already active in the region. As a result of its rivalry with France over Libya and the Eastern Mediterranean crisis, tensions increased in West Africa between Turkey and France, making European partners in the region reluctant to work with Turkey.

Ankara’s economic and military power may not be comparable with Western countries and China. But Turkey’s involvement in Africa has shown how a mid-sized country can build relations from scratch in a short time and establish itself as a key actor in various countries.

As global interest and involvement in West Africa rise, there are lessons from Turkey’s rapid expansion in Africa for countries in the region looking to diversify their partnerships. DM