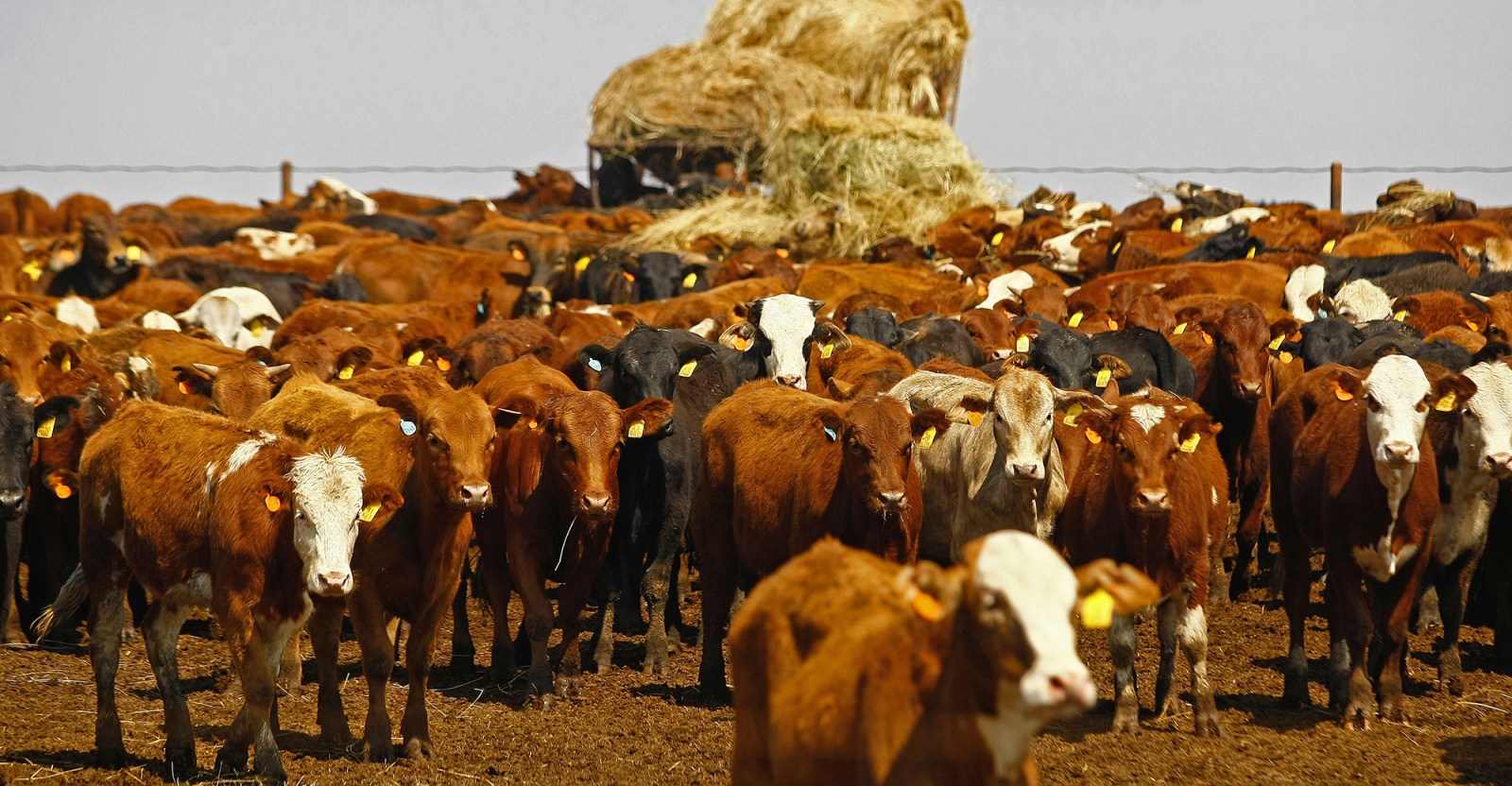 North West officials say they will neither vaccinate nor slaughter livestock during the spread of foot and mouth disease in the province.

The North West department of veterinary services says it can control the spread of foot and mouth disease (FMD) and does not need to slaughter animals or roll out vaccinations.

Dr Langa Madyibi, Director of Veterinary Services in the North West, said there had been some concern among farmers who might not have all the facts.

“We are not going to implement slaughtering of animals as we can achieve the same objective of controlling FMD in the province without having to go through the exercise of slaughter.

“We are not going to vaccinate in the province even though vaccination is a strategy and a tactic that is used elsewhere in the country and in other provinces,” he said.

Madyibi said a document requesting the declaration of a state of disaster had been completed and sent to the head of the department for approval.

He said the province was set up in such a way that, because the outbreak was in epidemiological units that were controlled and access was well defined, it had not been necessary to declare a disease management area.

“We made a decision that we are not going to vaccinate. We can achieve control with all the other methods that we can put in place. We also intend to move together with our national office to fast-track the implementation of leads, being livestock identification systems, which when implemented are going to assist a lot in tracing the movement of animals in the province,” he said.

Daily Maverick has reported that as North West, KwaZulu-Natal and Limpopo struggle to contain the spread of foot and mouth disease, the national department of agriculture has introduced permanent restrictions to prevent the free movement of livestock in affected areas.

Department spokesperson Reggie Ngcobo said a case of foot and mouth disease had been confirmed on a commercial stud farm in North West.

In KwaZulu-Natal, MEC for Agriculture and Rural Development, Bongiwe Sithole-Moloi, said the movement of livestock in uMkhanyakude and King Cetshwayo would be prohibited for five years in an effort to curb the spread of foot and mouth disease. The province had also begun vaccinating cattle.

“The one positive result is from a farm that connects with positive original property where the index farm is. It is within three kilometres of the index farm. The other positive results were also more or less expected as these are cattle from the auction that was held on 18 March.

“We had five teams in the veld today and they inspected six farms and sampled three farms. The number of animals inspected was 157 and 55 samples were taken,” Madyibi said.

He said their investigation into epidemiological information and data indicated there was movement of cattle in a district of Vhembe that was known to have had cases of foot and mouth disease.

“Now this investigation led to cattle that landed in the North West, and our teams then conducted backwards tracing and also conducted tracing into farms that may have had contact with any of the four farms,” he said.

Madyibi said a farmworker had been trained on how to disinfect trucks delivering fodder to the farm.

“The 217 cattle, sheep and goats that were sold at the Potchefstroom auction have all been traced to Gauteng (Vanderbijlpark, Westonaria, Kempton Park), Free State and North West (Ventersdorp and Potchefstroom) and the farms have been visited.

According to Madyibi, the North West is following a strategy of quarantine and surveillance.

“With quarantine, we have the objective of preventing movement in and out of animals… a formal quarantine notice is issued to the farmer who signs for it. We also cooperate with farmers, which is an important factor in controlling diseases.