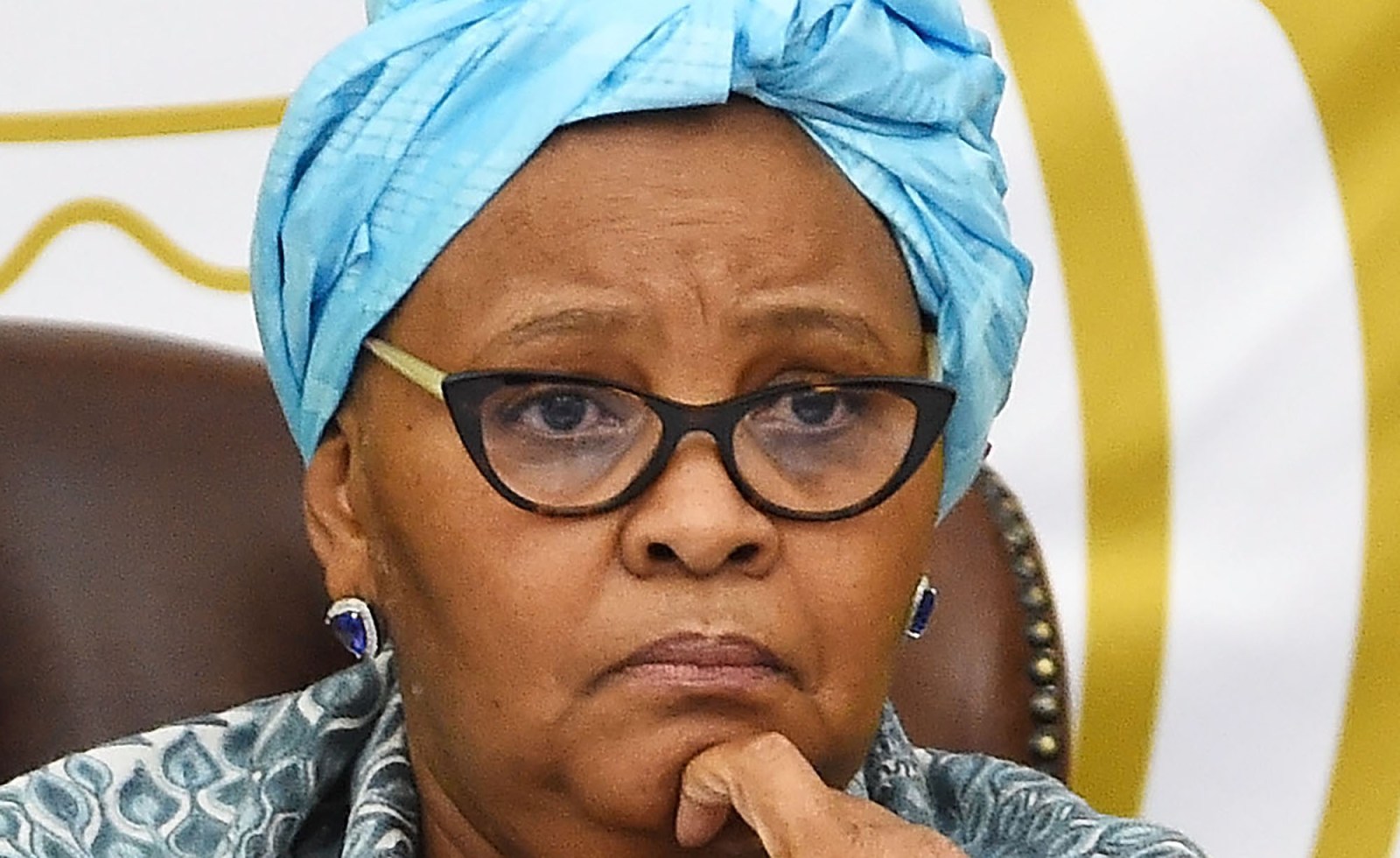 Because African Transformation Movement did not move its no-confidence motion in the president when it was scheduled, that motion now has lapsed, according to Thursday’s programming committee.

And with that, the ANC in Parliament removed a potentially politically tricky motion that would have given opposition parties another dig at the governance track record of President Cyril Ramaphosa and his administration.

“The motion is not on the agenda of Parliament. The motion has not been postponed. The motion has lapsed on the grounds the mover of the motion did not formally move on the motion,” ruled National Assembly Speaker Nosiviwe Mapisa-Nqakula after some 30-minutes of various inputs. “I end this discussion at this point.”

African Transformation Movement (ATM) leader Vuyolwethu Zungula’s insistence the matter is continuing before the courts, and offer to produce a lawyer’s letter with a date by end of Friday, found no traction.

It was a similar argument he offered on Wednesday when the no-confidence motion was scheduled in a double header with the DA motion of no confidence in Cabinet.

While that DA motion was defeated after a roll call of verbal votes from each MP, a decision on the ATM motion was adjourned to Thursday’s programming committee.

It may seem like parliamentary niceties and technicalities, but how such constitutional motions are dealt with highlights that fine line with South Africa’s often tough and acerbic politics.

On Thursday, speakers from both the ANC and opposition parties said the ATM could submit another no-confidence motion once it finalises its court action for a secret ballot. But ANC speakers also highlighted the ATM motion could not remain on the Order Paper because this stopped other political parties from bringing such motions.

“There’s nothing before the courts. That motion must fall off the programme of the House until the ATM has sorted out the issue of getting that matter on the roll…” said Hope Papo, the parliamentary councillor for Deputy President David “DD” Mabuza who in his role as deputy president also is the leader of government business, or liaison between the executive and Parliament.

Or as House Chairperson of Committees Cedric Frolick put it, “We cannot deprive other political party to bring a motion on a similar matter…. The (ATM) matter was dispensed with then the member refused to move it.”

Mapisa-Nqakula’s ruling that the ATM motion had lapsed did not come before Ramaphosa’s parliamentary councillor. Gert Koornhof referred MPs to Rule 210 which can be invoked when consensus can’t be reached in the programming committee.

“We are all here. Let’s not extend the situation,” said Koornhof.

Mapisa-Nqakula sidestepped such a blunt assertion of numerical political dominance. While pointing to lack of consensus — “We are now at the point we are unable to agree,” she said — the Speaker chose to follow the route of parliamentary procedure and practice that sets out that when a motion is not moved, it lapses.

That’s an established set of guidelines, pointed out by Secretary to the National Assembly Secretary Masibulele Xaso. The Guide to Procedure is a living document regularly updated on the back of precedence and rulings in the House, and is used alongside the rules and the 2004 Powers, Privileges and Immunities of Parliament and Provincial Legislatures Act to regulate the business of Parliament.

Such coordination also embedded through the ANC political committee at Parliament has upped pressure on opposition ranks that remain divided despite the revived joint meetings to discuss issues of common interest.

The ANC’s approach to motions of no confidence whether in the president, regardless of who that may be, or Cabinet is to circle the wagons. Whatever internal factional and other disputes are put aside to show a united front — and the political rhetoric is ratcheted up.

Ahead of the August 2017 no-confidence motion in then-president Jacob Zuma — the first, and only one yet, by secret ballot — the ANC leadership talked of opposition pursuing a coup d’etat and regime change.

Motion of No Confidence: Teflon Zuma survives but vote closer than expected

It was less strident on Wednesday during the debate on the DA’s motion of no confidence in Cabinet although the DA was styled as “enemy” and “defeated foe” pushing anti-transformation by the ANC speakers.

This tone continued in an ANC statement issued from its Luthuli House head offices after the DA no confidence in Cabinet was defeated — with a special nod to the IFP, National Freedom Party, GOOD, African Independence Congress (AIC) and Al Jama-ah that had also voted against the no-confidence motion.

“The ANC wishes to extend its gratitude and appreciation to all the other parties who voted against the motion in support of President Ramaphosa and his Executive in the spirit of participatory democracy.” DM