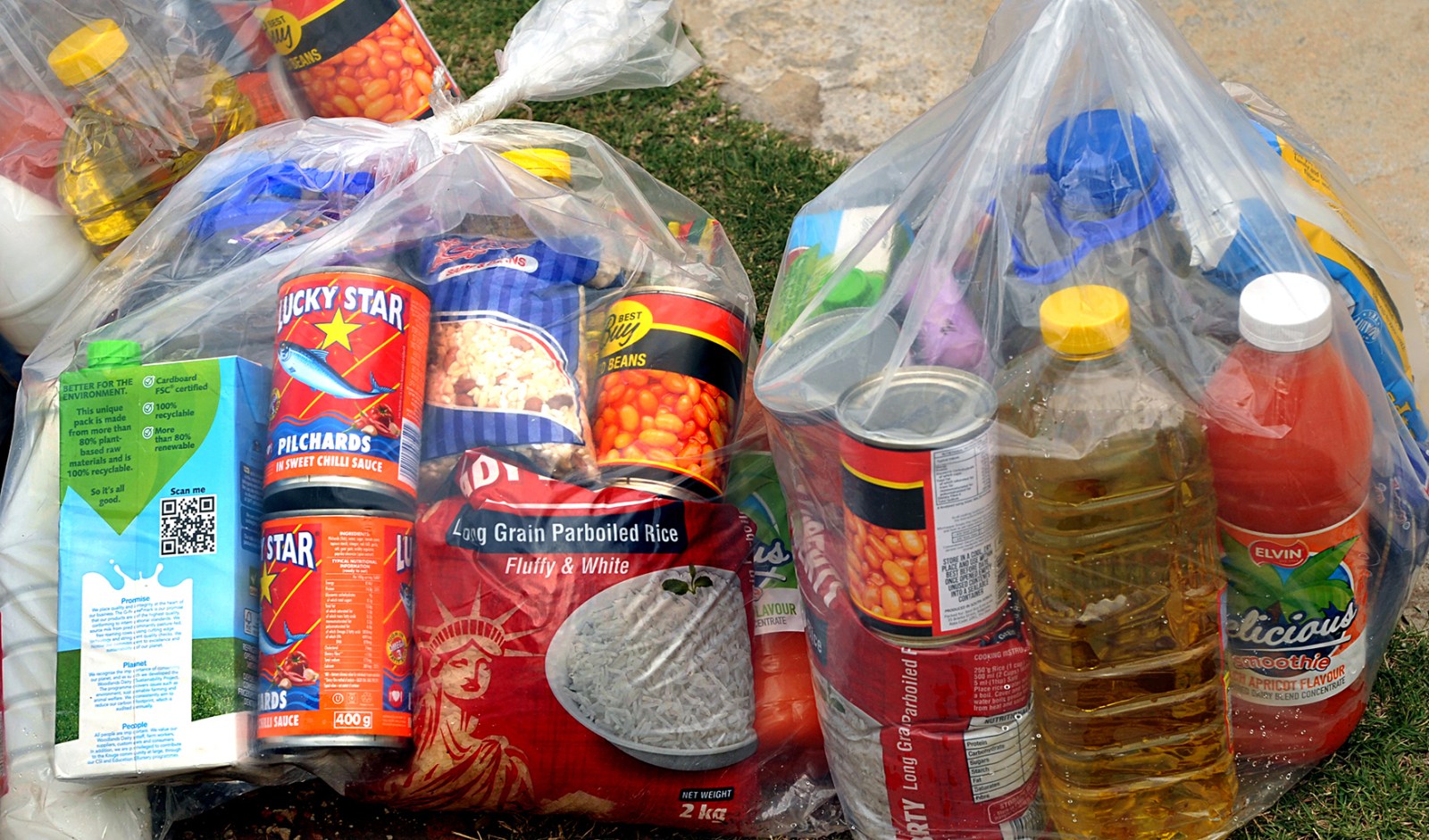 The Eastern Cape Department of Social Development has blamed their service provider for the slow delivery of food parcels in the province. (Photo: Mike Holmes)

The Eastern Cape Department of Social Development has blamed contractors appointed by the government for the slow delivery of food parcels, resulting in the return to the Treasury of R67-million in unspent food aid. Figures show that 34 children below the age of five have starved to death across the province since the beginning of 2021.

As children die of malnutrition in the Eastern Cape, the provincial department of social development (DSD) has blamed the contractor appointed to distribute R67-million in food aid, for being too slow.

In the past 15 months, 14 children below the age of five starved to death in Nelson Mandela Bay and 216 new cases of severe acute malnutrition were confirmed in the Eastern Cape’s biggest metro, where more than 16,000 families were left without food aid due to a bureaucratic bungle by the provincial department of social development.

In the Sarah Baartman district — which includes large parts of the Karoo and the coastal areas of Tsitsikamma, Kareedouw, Humansdorp and Port Alfred, where some of the province’s poorest communities live — another 13 children under five have died of severe acute malnutrition since the start of 2021.

Department spokesperson Mzukizi Solani said on Wednesday that social relief of distress was an important intervention rendered by the DSD, but that it had been let down by a contractor who was meant to distribute food parcels. He refused to name the contractor.

Over the past two years, the provincial legislature has several times heard that the department’s spending of the social relief of distress grant was lagging. Solani previously said money had been “rolled over” to expand the department’s beneficiary lists.

“As such, we understand the importance of delivering social relief of distress to the right beneficiaries at the right time.

“Upon receipt of the formal confirmation of the budget from the Treasury, the Department commenced with an open tender process. The tender advert had to accommodate the fact that no tender could close during December 2021, so it closed on 21 January 2022.

“The bids committee’s processes were undertaken, concluded and an award and the project commenced on 2 March, with the final distribution date set for 18 March 2022.

“The service provider started raising issues about the agreed budget and amendment of the Service Level Agreement. The department could not accede to this request without having to flout supply chain management rules and the Public Finance Management Act.

“As advised by the Treasury, the department held back 50% of the social relief of distress budget to pay received and expected invoices for the [food parcels] distributed so far. The other 50% (was) given out for reprioritisation on provincial cost-pressures like scholar transport.”

The Democratic Alliance’s provincial spokesperson on social development, Edmund van Vuuren, said it appears “that when the ANC can’t distribute the money into their own pockets, they simply don’t spend it, while our people suffer”.

“I will be writing to the Department of Social Development Portfolio Committee Chair, Nomasikizi Konza, to request that the MEC and the department be called to provide the committee with a full account of why the funds were not spent.

“Those responsible for failing the people of this province during their greatest time of need must be held accountable. We cannot be giving money back when our people are starving,” he said. DM/MC