Toy story: Why blocks and hopscotch are better than fli...

Toy story: Why blocks and hopscotch are better than flickering screens in the game of life 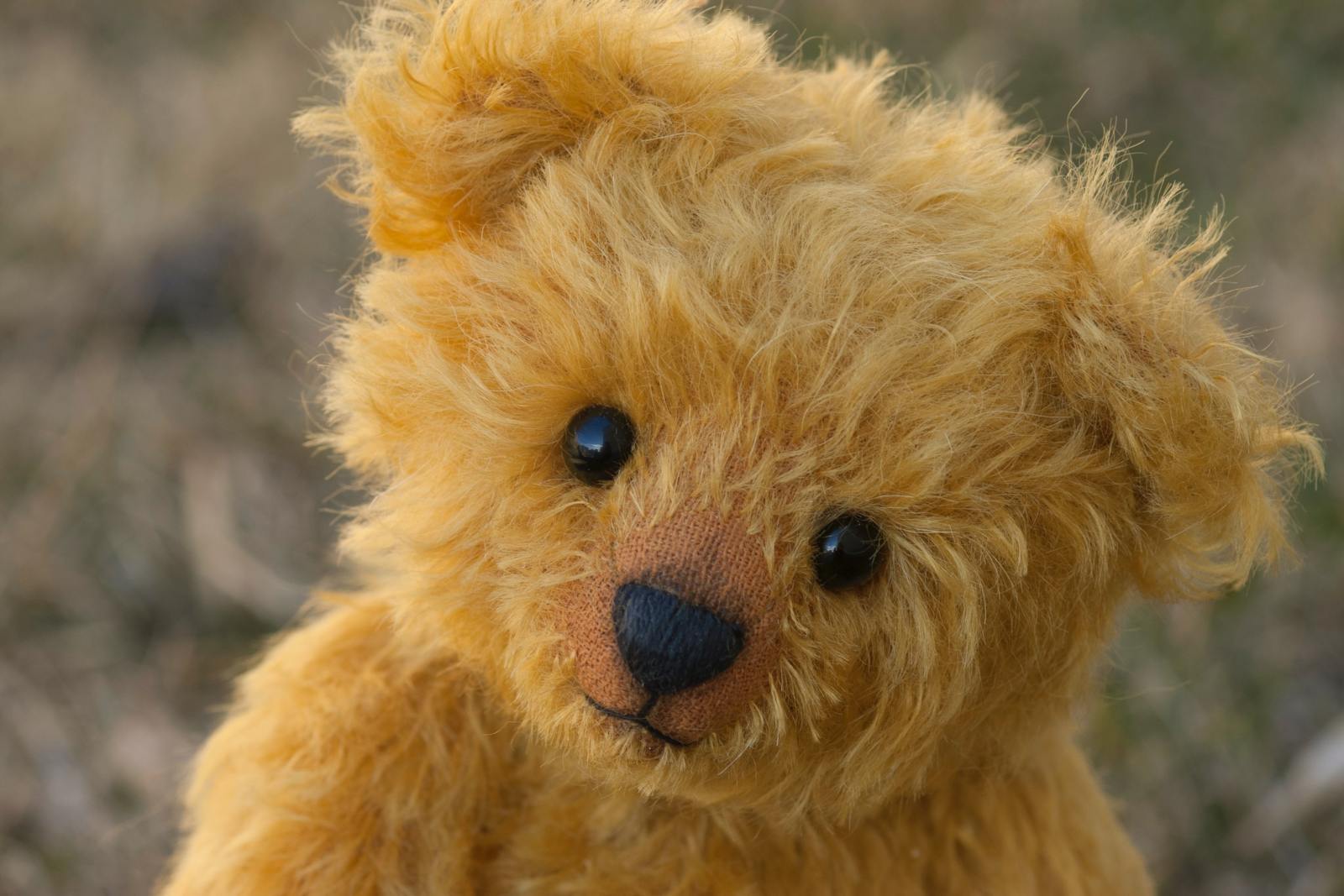 We all had our favourite toy, the one we took to bed or couldn’t wait to get out of bed to play with. Was that all childish nonsense, or did it create the person you became?

Like love, toast or potato, the idea of a toy is so commonly held it’s hardly worth a passing thought. But that’s only until you give it your undivided attention. Ask an expert and pretty soon your notions will be bouncing around like Peter Rabbit in a lettuce patch or getting into serious psychology.

What’s a good toy? Or a bad toy? In fact, what, exactly, is a toy? I asked a play specialist this last question and she said: “Ooh, that’s difficult.”

According to the dictionary, the word toy is derived from the Dutch word tuig, meaning tools, but has come to mean “a child’s plaything, a trifle, a thing only for amusement”. It’s a definition that, according to the people I spoke to who know about these things, completely misses the point.

“A toy is something that helps children to have fun,” explained the author of Learning to Play and many other books on children, Karen van der Merwe. “But it’s much more. Toys – good toys – help a child grow physically, socially, emotionally, mentally and cognitively. They’re durable, multi-use objects. From them, they can learn colour, size, shape, matching, classification and numbers – and how to share and care. Using them builds self-confidence and creativity.”

It was probably the wrong moment to ask her about television. It’s not something educators are very happy with.

“Television?” she said. “TV and computer games are things that children sit with. Kids don’t learn from sitting and listening passively! Maybe they’re useful while travelling in a car or plane. Also it’s a matter of degree. Computers are very useful for learning. But if that’s all a child does – and it happens – they’re going to have a huge social problem.”

Any good stockist will have shelves full of educational toys of the colour-shape-letters-numbers kind alongside the dolls and cuddlies, but there’s often a great deal of other things that range from silly to plain lethal. I asked Geoff Howell, who owns Hi Ho Cherry O toy shop in Cape Town, whether there were bad toys.

“Guns,” he said without hesitation. “We’ve been in business 30 years and never sold one. Not even a water pistol. We’re living in a country awash with guns. I just don’t think kids should learn that killing’s a game. We do have swords, though, but somehow knights and pirates are different. There are some games kids always will play.”

The other toy low on his list was the flickering screen. “It becomes a babysitter,” he said, “and whatever the programme, it’s been found that kids are more aggressive after watching than before they sat down.

“It’s to do with the flicker, evidently, and the fact that cartoons like Donald Duck and Looney Tunes move too fast for them to fully grasp. So it’s sort of subliminally frustrating.

“Also television’s very passive. The child’s doing nothing but staring when they should be up a tree or interacting with family or friends. TV should never be watched by a child for more than 20 minutes and never below the age of two.”

Howell says research has found that the total concentration time of a child is related to their age. It’s about a minute for every year. So a three-year-old will have total focus for about three minutes, a six year old for six. After that their concentration will break and they’ll start to drift.

The upshot of all this is that a toy needs to be interactive and open-ended in its usability. That’s why blocks have never gone out of fashion – you can make endless new shapes with them (and then throw them at your brother).

Hi Ho Cherry O has never sold electronic toys either and I asked Geoff if they weren’t falling behind the times. He answered with a story.

“Someone who worked for us had a four-year-old and her husband bought the boy a radio-controlled car. He was totally into it for the first day, but on day two he was back in the sand with his hand-pushed digger. There’s a reason for that which is connected to why we don’t sell electronic stuff.

“Kids like toys with which they can involve themselves. They’re making it move, choosing its direction. They do its talking or are the person in the cab telling it to move. An electronic toy has its own mind that’s hard to identify with. It has its own will – you can’t imagine into it.

“Kids need to become the digger or the truck or the bear. That’s how they learn, by being the things they imagine. Many parents understand this, often intuitively, which is why we’re still in business 30 years later.”

Considering that toys are so important for development, it got me thinking about the millions of kids in Africa who had no access to toy shops. Karen van der Merwe was quick to put me straight on that:

“Africa has a huge number of excellent and often very sophisticated games. And so did the rest of the world long before toy shops. Think of hopscotch, a complicated and creative game using physical movement and maths. Who plays that anymore?

“Even in very rural Africa there are many games played with stones and nuts, sticks and balls. There are all types of stone games where you kneel down in a circle with your friends, get a rhythm going and pass the stones around in all sorts of ways. What you need for personal development is there – patterns, rhythm, sequencing, sharing, learning to emulate and taking note of what’s happening.”

That got me wondering about what poor kids were doing in crowded urban spaces and led me to the Toy Library Association and Lucille George, who takes toys very seriously.

“We have branches around the country. I’m in Macassar. Kids come to borrow toys and also we go to areas where there are children without toys and we play with them. We use the toy interactions to help with their development without them realising it. We also teach children how to make their own toys.

Kids play naturally but, it seems, many parents have forgotten how to. So part of the Toy Library’s task is to teach them how to use toys to develop their children and their own interactive skills. They often don’t know the words to use so their kids can understand. They need to learn that.

“But cellphones for children? No, not good. It only develops part of their brains but not their bodies. Only their thumbs. Children living with no toys can’t cope. Their development is arrested. A kid without a toy is being hurt.”

Of course, if you think toys are just for children, you haven’t noticed the beloved teddy bear that lingers for years on the pillow or the guy polishing his car to a radiant gleam. And do you really think your cellphone, tablet, laptop, golf clubs and all those other bits and pieces around you are absolute necessities? Don’t kid yourself. Play on… DM/ML