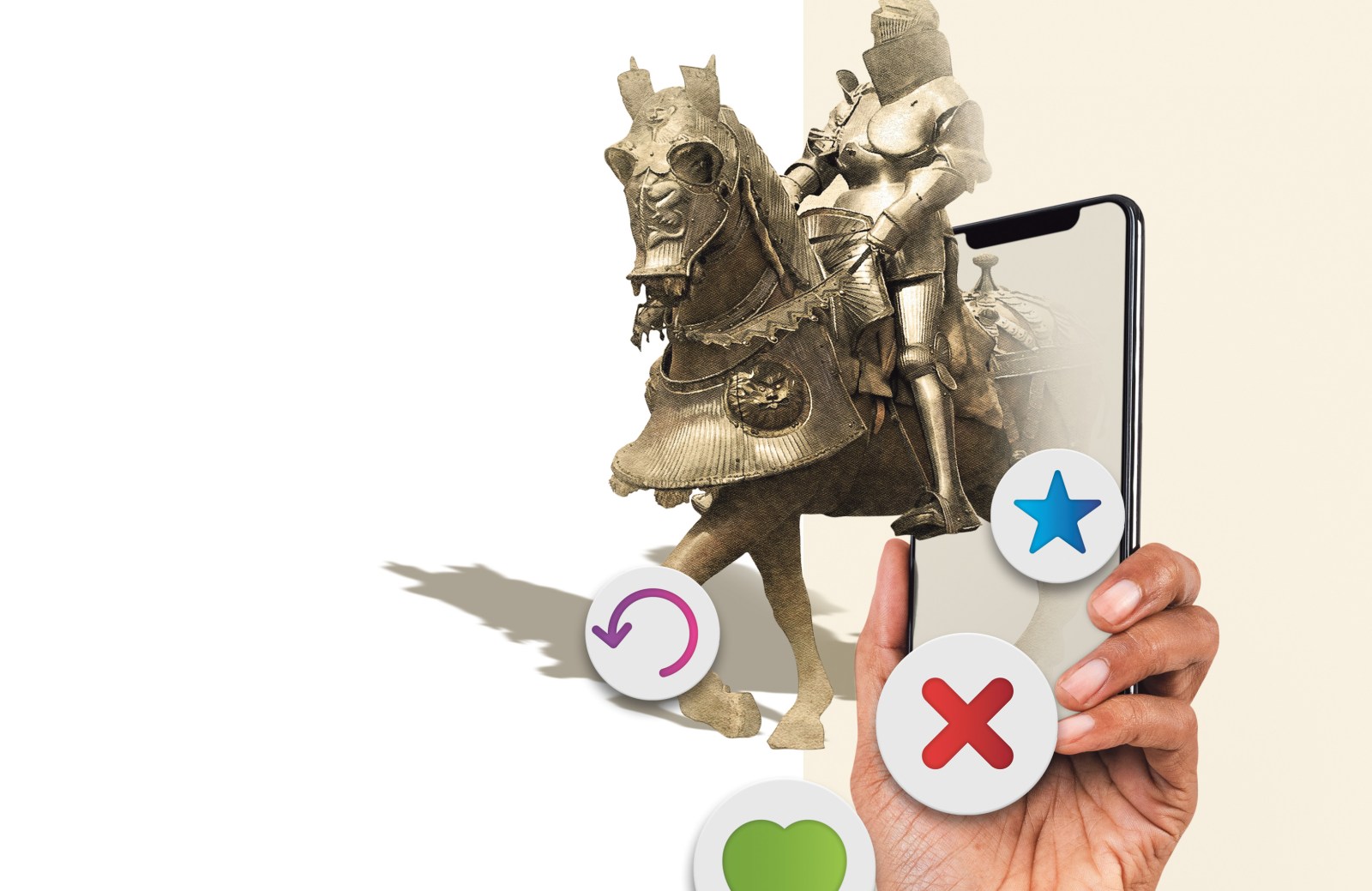 According to a study done by Techshielder, a technology and online security news website, South Africa is one of 20 countries in the world where people are most likely to fall victim to online romance scams.

“I’ve always thought of myself as a wise person, so I don’t know how he managed to deceive me, but to be honest, in hindsight, there were a lot of red flags that I missed,” said Alicia*, a 50-year-old woman from Limpopo who was swindled out of almost R1-million by a man she was dating.

Stories like Alicia’s have become popular on Netflix, portrayed in shows like The Tinder Swindler and Bad Vegan: Fame. Fraud. Fugitives.

Alicia’s story begins in 2017 when she co-owned a clothing shop. One day a well-dressed man walked into the shop. The pair chatted and two days later got in touch again. The man, Pierre*, claimed that he was from central Africa and was in South Africa for business.

“He soon professed his love for me and we went on dates. He was also a religious man, he kept telling me: ‘Everything I do, I make sure to include God’. And sure enough, he gained my trust,” said Alicia.

Three months into the relationship, Pierre put pressure on Alicia for the money “because we needed to close the deal”. In between that she was also regularly sending him sums of money ranging from R5,000 to R8,000.

“He made me feel like I needed to act fast and not miss out on this business opportunity,” said Alicia.

“Eventually, I was short on R20,000, which I raised by selling another business I owned. After I gave him that money I never heard from him again,” said Alicia.

The money Alicia gave Pierre was never transferred through a bank account as Pierre had insisted that he get it in cash.

“After I realised what had happened I was depressed. I nearly committed suicide but I kept thinking about my two kids. I couldn’t even pray after that happened, I was just filled with too much resentment. My life is a mess because of him,” said Alicia.

She now depends on the pension money her mother receives. “I am so traumatised. I don’t trust anyone, especially men,” she said.

Shelley Lewin, a relationship coach, said cases of this nature are “far more common than we think. Often people are too ashamed to speak out.”

More often than not women are the victims of being swindled by a romantic partner, said Lewin. “That’s because girls are socialised into wanting a fairytale, we grow up looking for our knight in shining armour.”

Research from the UK security firm Tessian found that one in five US and UK citizens has been a victim of romance fraud, with men and women being targeted equally. A US study said that reports about romance scams had increased in 2021.

Lewin said the perpetrators of these scams are often “masters of manipulation”.

“Look at Bad Vegan; Anthony kept telling Sarma that he would give her and her dog eternal life. That’s the point with these perpetrators, they’re patient and they want to keep reminding you of this bigger picture that only they can help you achieve,” said Lewin.

Anthony Strangis managed to appropriate about $6-million from the business his ex-wife Sarma Melngailis owned. Melngailis kept giving Strangis money because he had convinced her that if she passed a series of gruelling emotional tests, which included giving him money, he would be able to make her and her beloved pit bull, Leon, immortal.

Gaining the trust of someone is something that perpetrators do over some time. “They need to build that trust so that when they make requests the person will comply,” said Paula Quinsee, a relationship expert.

Another thing that perpetrators do is isolate their target from their friends and family, said Lewin. Reflecting on her relationship with Pierre, Alicia noted the same thing.

“Even when my brother tried to warn me to be careful, I brushed him off. Nobody could’ve deterred me from doing what I was doing,” said Alicia.

The shame victims feel prevents them from telling people about it, let alone reporting it. However, there have been a few who have come forward.

Amon Namara (39) is facing fraud, theft and money laundering charges after he conned three women he met on the dating app Tinder. And this month a woman was arrested by the Hawks for pretending to be a businessman and swindling another woman out of R1.9-million.

As to what advice Alicia would give to others, she said to trust your instinct. “But I’m not sure about trusting your gut because mine misled me,” said Alicia.

Alicia’s inclination to trust Pierre isn’t unusual. Vanessa Bohns, an associate professor of organisational behaviour, wrote: “Research shows that people tend to default to trusting others over distrusting them, believing them over doubting them and going along with someone’s self-presentation rather than embarrassing them by calling them out.”

“When it comes to dating,” said Quinsee, “people need to be vigilant when it comes to their personal information. If you wouldn’t give your best friend access to your bank account information, then why would you give it to someone you’ve known for two months? You need to be clear about who you are and what you stand for as well and be able to enforce boundaries.”

Although it’s easy to give people advice on how to prevent being swindled, Lewin said that: “You need to also bear in mind that once someone has decided they’re going to prey on you, there’s very little you can do about that.” DM168

*Names have been changed to protect identities